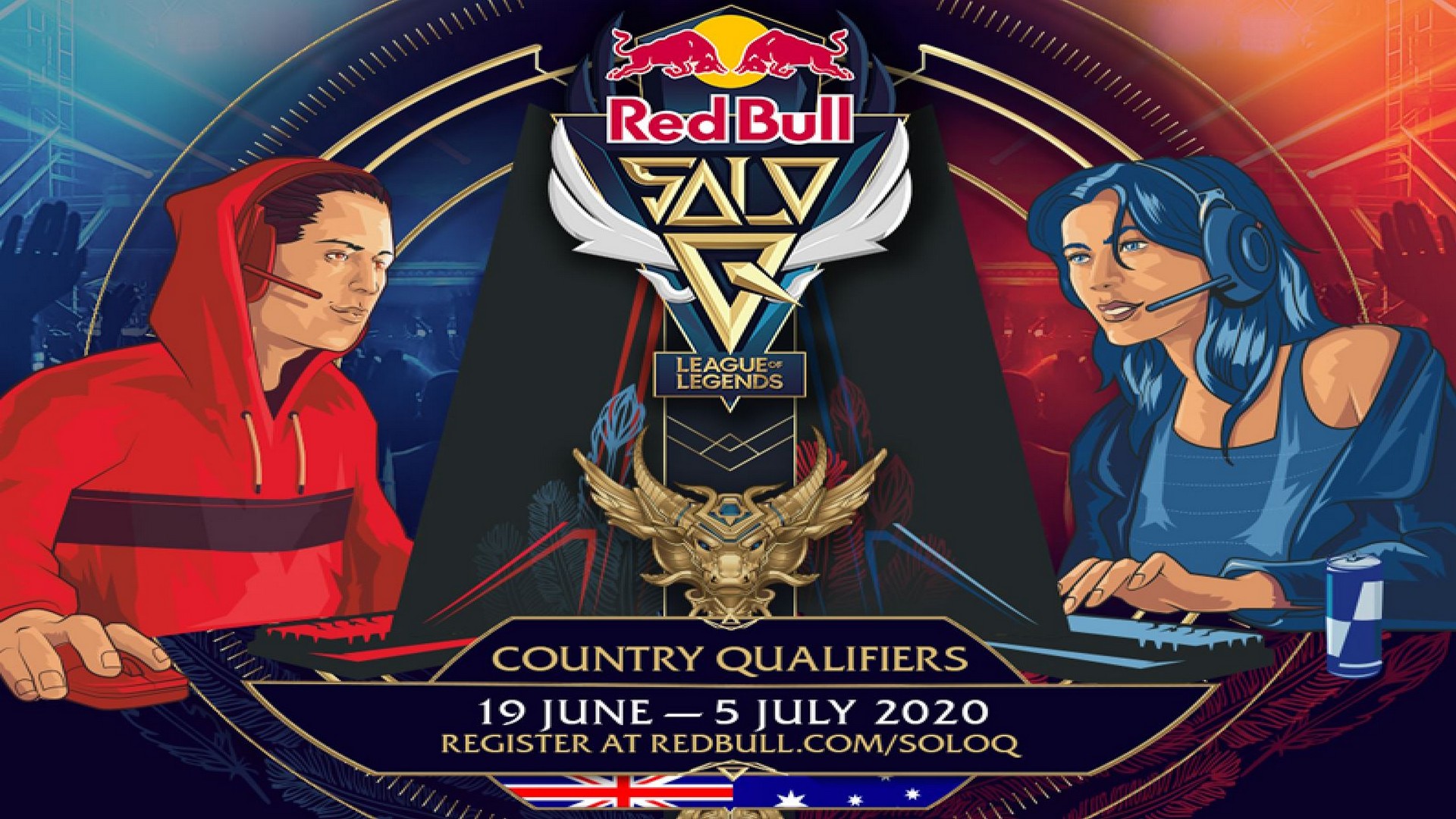 The official 1v1 League of Legends (LoL) tournament is coming to Australia for the first time as Red Bull Solo Q registrations open today. Last year, the competition ran in 29 countries – branded as Red Bull Player One – and saw 25,000 registrants battling for the title. This season, with Australia joining over 35 countries participating in the circuit, will we see an Aussie on the finals stage?

Red Bull Solo Q puts a twist on a typical League of Legends match, pitting player against player in a bracket of 1v1 duels. The first player to earn ‘First blood!’, destroy the opponents´ tower or reach a 100-minion score wins the duel. The Australian winner will earn a spot on the global stage at the Red Bull Solo Q World Finals in Frankfurt, Germany this December, along with an invitation to join The Chiefs Esports Club League of Legends Academy Program.

The Solo Q Australian Champion will join the Chiefs ESC Academy Program, where for three months they’ll receive fortnightly, one-on-one coaching sessions from the League of Legends Team Coach, Chris ‘SeeEl’ Lee as well as a Chiefs team member. The program will aim to help bootcamp them in preparation for the Red Bull Solo Q World Finals.

As part of the partnership with League of Legends Global Esports Events, the winner of Red Bull Solo Q World Finals will get to experience the 2020 League of Legends All-Star Event firsthand! The champion will participate in the League’s annual year-end celebration alongside some of the game’s biggest esports athletes and streaming personalities, playing in special showcases and attending exclusive parties.

Top athletes and many more well-known faces from the LoL scene, including The Chiefs, will make special appearances throughout the tournament. You can catch the likes of Thien and Claire as they share some tips and tricks to help players level up their game ahead of the tournament. Red Bull also continues their collaboration with one of the most popular faces in the League of Legends community: sjokz, who will return as the global brand ambassador for Red Bull Solo Q.

Players who think they have what it takes can register from today at redbull.com/soloq, with qualifiers kicking off on June 19. Those who successfully climb through the qualification bracket will meet in the Regional Finals on July 11 to see who will represent Australia in the World Finals.

Visit redbull.com/soloq for more information, including format, rules and eligibility, and additional announcements! 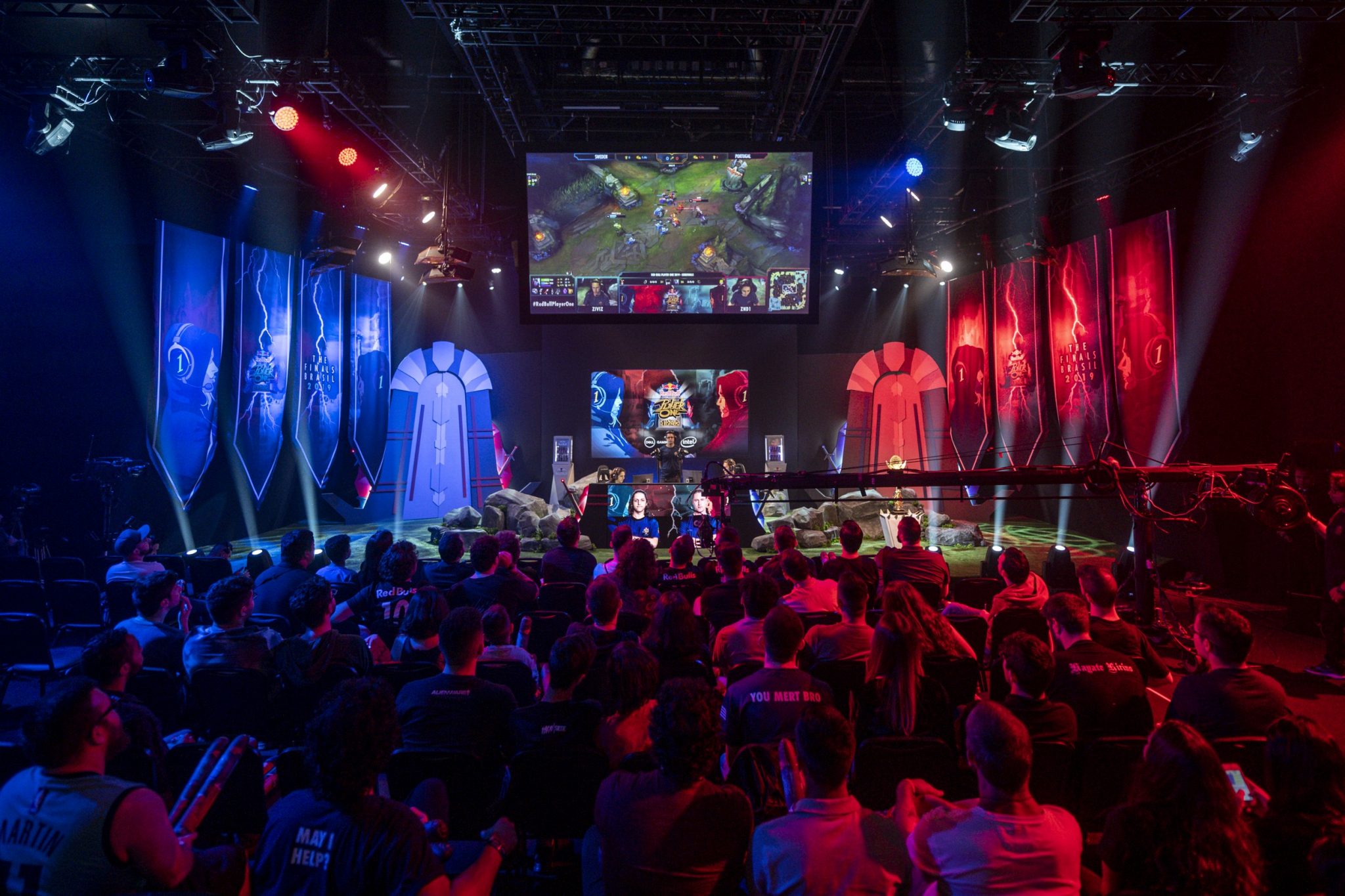