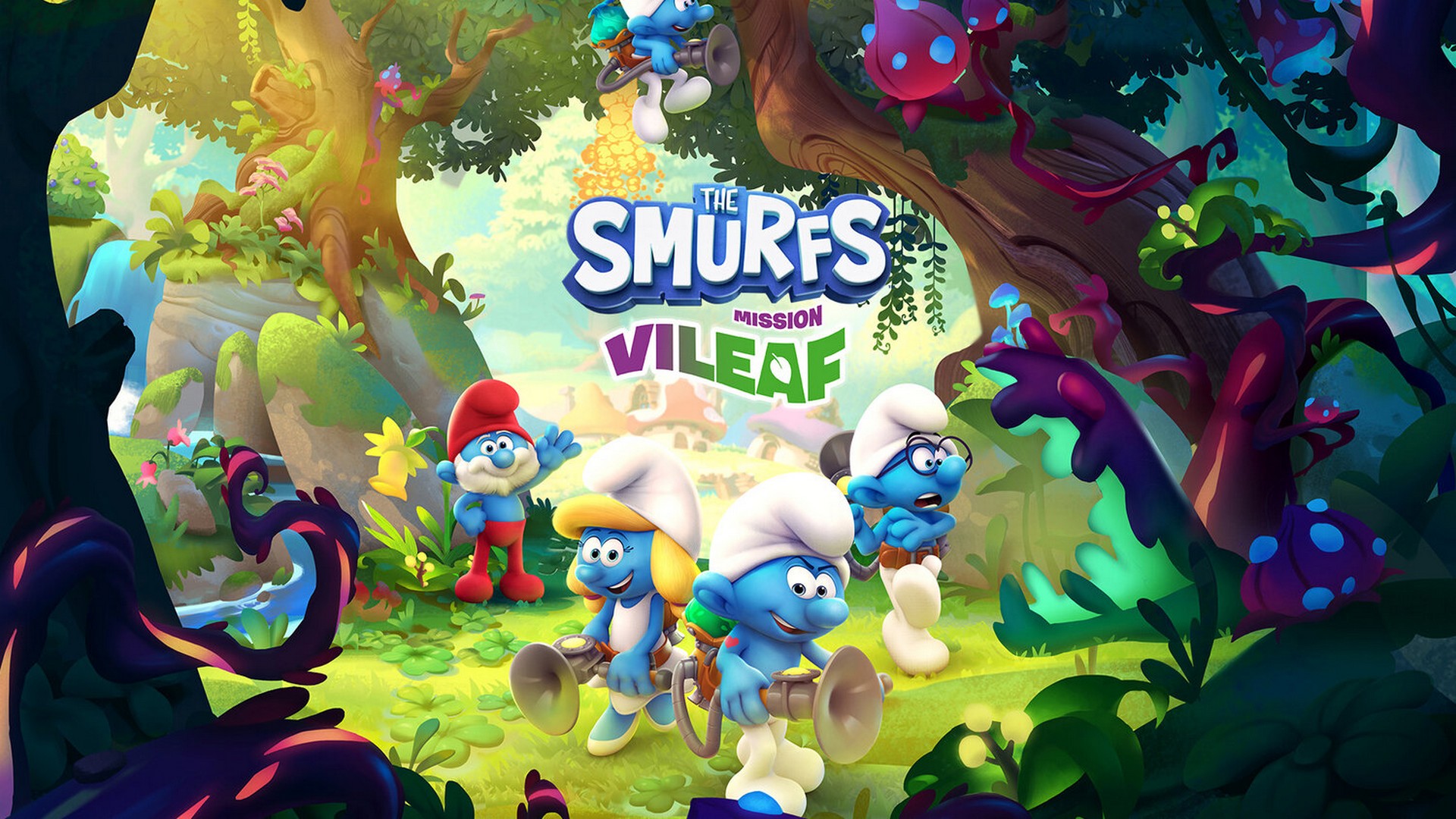 Today is a big day for our heroes! Publisher Microids, IMPS and OSome Studio are proud to announce the new video game The Smurfs – Mission Vileaf is now available on Nintendo Switch, PlayStation 4, Xbox One consoles and PC.

The game is also compatible PlayStation 5 and Xbox Series X|S and will be available later this year on these platforms! An intuitive and accessible adventure, The Smurfs – Mission Vileaf will delight all young and experienced, Smurfs and 3D platformers fans. It will also be possible to play through all 5 worlds, both in solo and in two-player cooperation modes.

In a dusty grimoire hidden deep in his laboratory, the wizard Gargamel discovered the formula of an evil plant: the Vileaf.

This plant produces seeds which can attract and imprison Smurfs… but this plant is also a great danger for the forest, as it is very toxic!

Check out the game’s retail versions: The Smurftastic and the Collector Edition are available in-store from November 25th 2021 for the ANZ region. 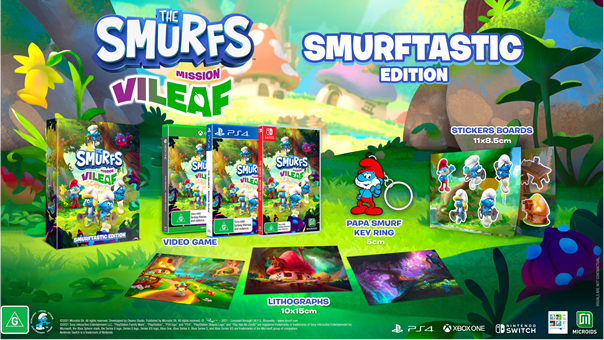 The Collector Edition on Nintendo Switch contains all items available in the Smurftastic Edition plus two items: 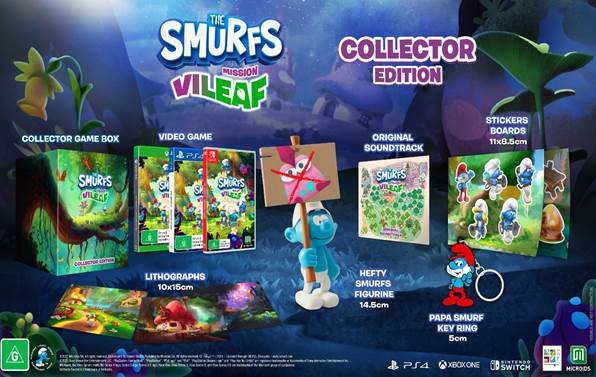