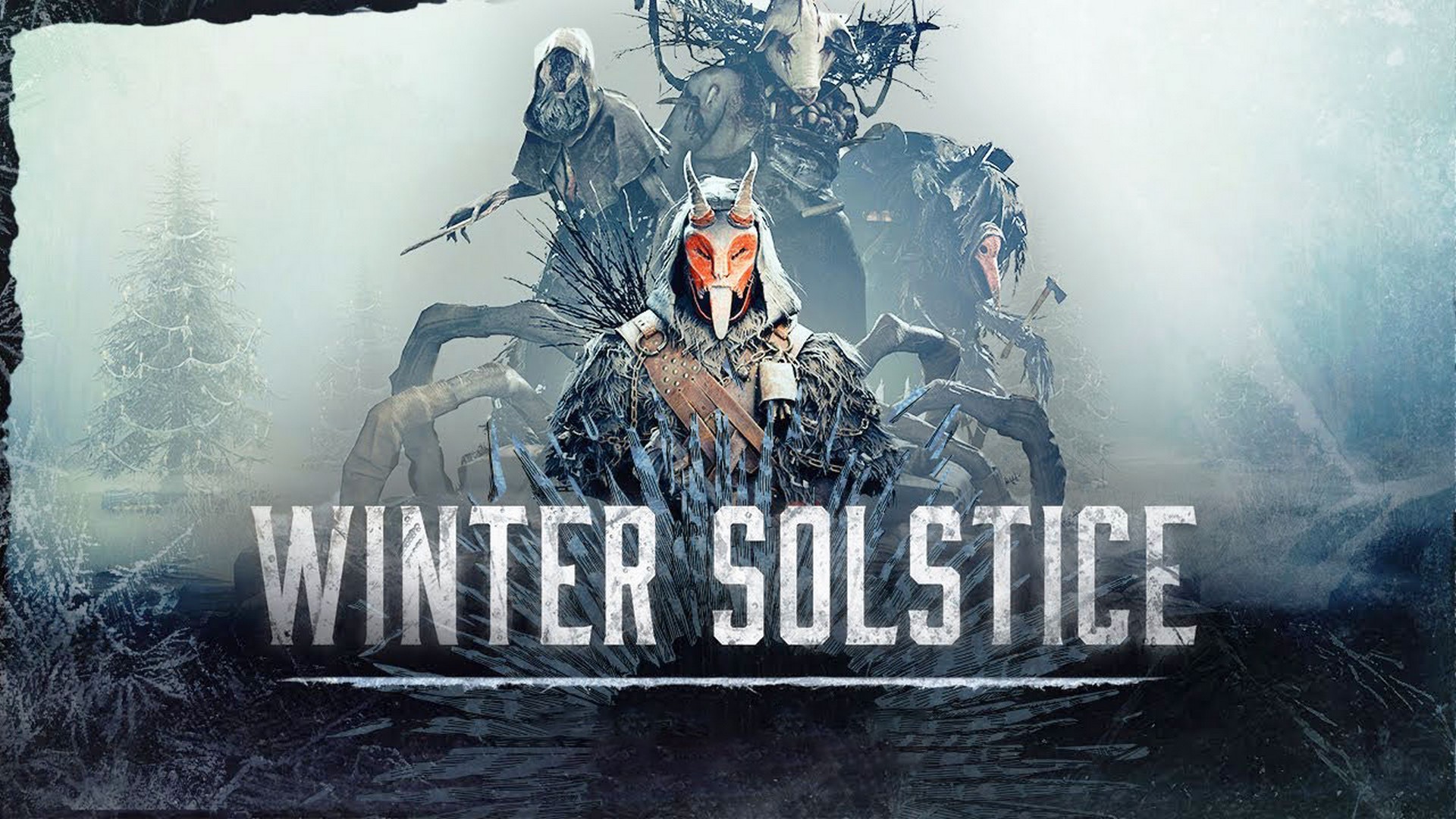 Hunters that spend their dark, cold winter in the bayou can claim a sack full of rewards as part of the new Winter Solstice live event launching this Thursday, 16 December 2021.

The event’s ultimate prize, which was revealed in a dev stream overnight, will be available to those who earn 10,000 points, while Legendary Weapons: The Winfield 1873 Swift ‘Mountain King’, cavalry sabre ‘Corvus’ and quad Derringer ‘Evergreen’, along with the legendary consumable fire bomb ‘Spirit of Yule’, are also up for grabs.

To help Hunt: Showdown players get even more into the holiday spirit, the next DLC “The Lawless” will be available on Steam from Tuesday 14 December and on consoles from Thursday 16 December; featuring the Legendary Hunter ‘The Gunslinger’ and Legendary Weapons Winfield M1873 Aperture ‘The Accomplice’ and the Scottfield Revolver ‘Felon’s Six’.

The Winter Solstice rewards include:

Those looking for a soundtrack to their Winter Solstice hunting can now download Port Sulphur Band’s new album, The Sinners Songbook!