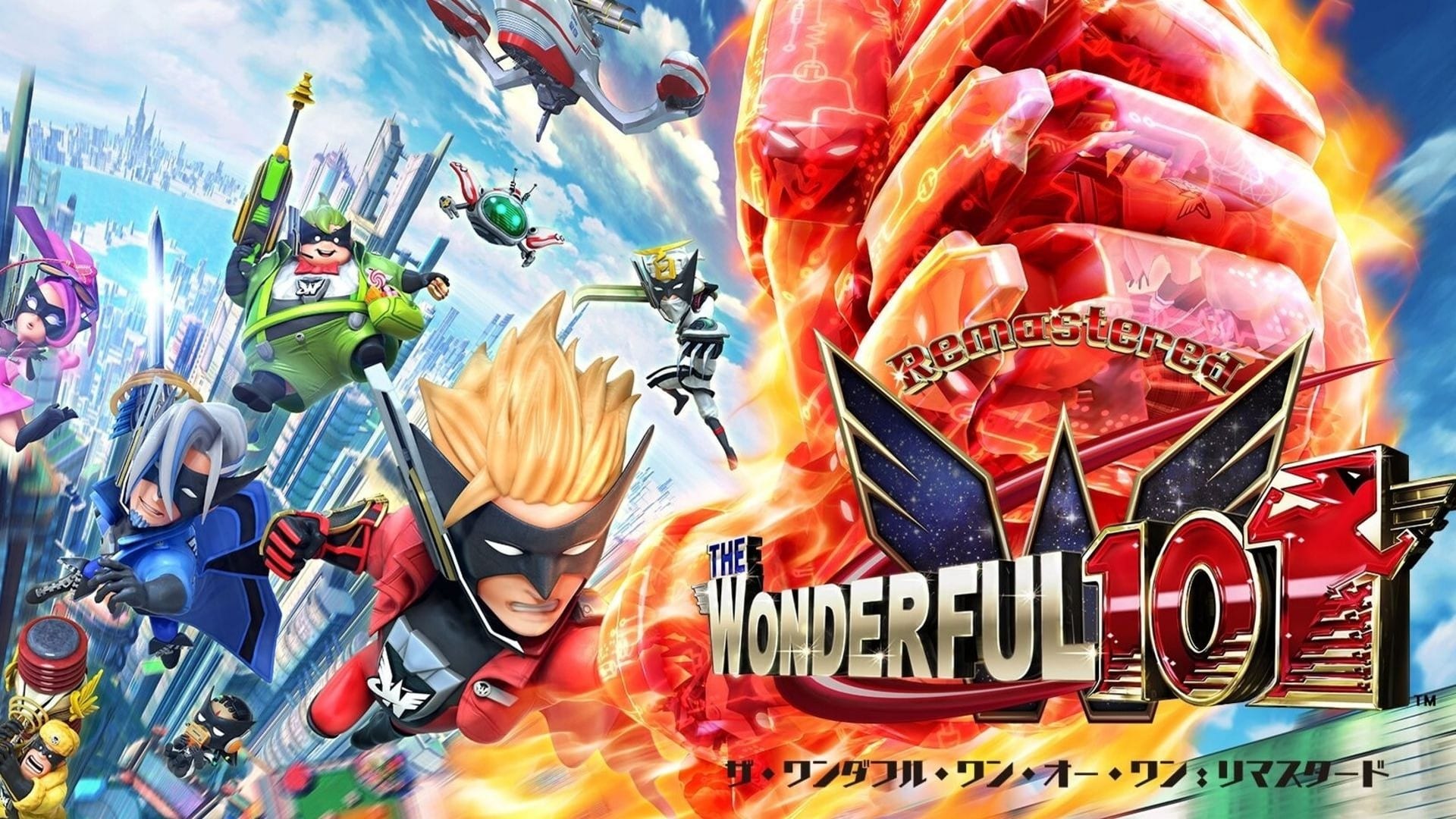 PlatinumGames and Nighthawk Interactive are proud to announce that The Wonderful 101: Remastered is coming to Nintendo Switch and PlayStation 4 on 22nd May in Australia.

The Wonderful 101 was originally released for Nintendo Wii U in 2013. PlatinumGames and Director Hideki Kamiya announced the Kickstarter campaign to fund this multi-platform, remastered edition on February 3, 2020. Scheduled to run until 6th March, the campaign has already received an enormous amount of support from fans, ensuring a general release for The Wonderful 101: Remastered to players all over the world.

A Message from Hideki Kamiya

About seven years ago, we released The Wonderful 101. I’ve moved up to become a member of the PlatinumGames executive board, but back in those days, I didn’t think very much about the business end of things (okay, I’ll admit that maybe I still don’t). I devoted all of my attention to creating games that met my own personal standards. The Wonderful 101 was the sixth game I’d directed throughout my career. Unfortunately, I can’t say it was much of a success, from a business standpoint.

But I’ve also never thought of it as a failure. I didn’t back then, and I don’t today. That’s because, to a game creator, a game is only a failure if it disappoints the gamers who play it. From the start, The Wonderful 101 didn’t quite reach a large enough audience for me to clearly call it either way.

So regardless of how The Wonderful 101 fared in the marketplace the first time around, I’m considering this a chance to show it to the world again. I’m looking forward to seeing how it measures up.

The Wonderful 101 has gotten this miraculous second chance thanks to all of you who’ve told us you wanted to play it, as well as the passionate PG staff who worked on it with me. We’re delighted to see it return on Nintendo Switch, PlayStation 4, and Steam.

This isn’t just a simple port, either. We’ve tuned the controls for each new platform and made several adjustments that should make it easier to grasp and play. On top of that, we’ve improved the image quality and frame rate to suit modern hardware. On the whole, I’d say The Wonderful 101: Remastered is the definitive edition of the game!

We’ve loaded The Wonderful 101: Remastered with as much Platinum spirit as we could. I sincerely hope you’ll all play it and let us know what you think!