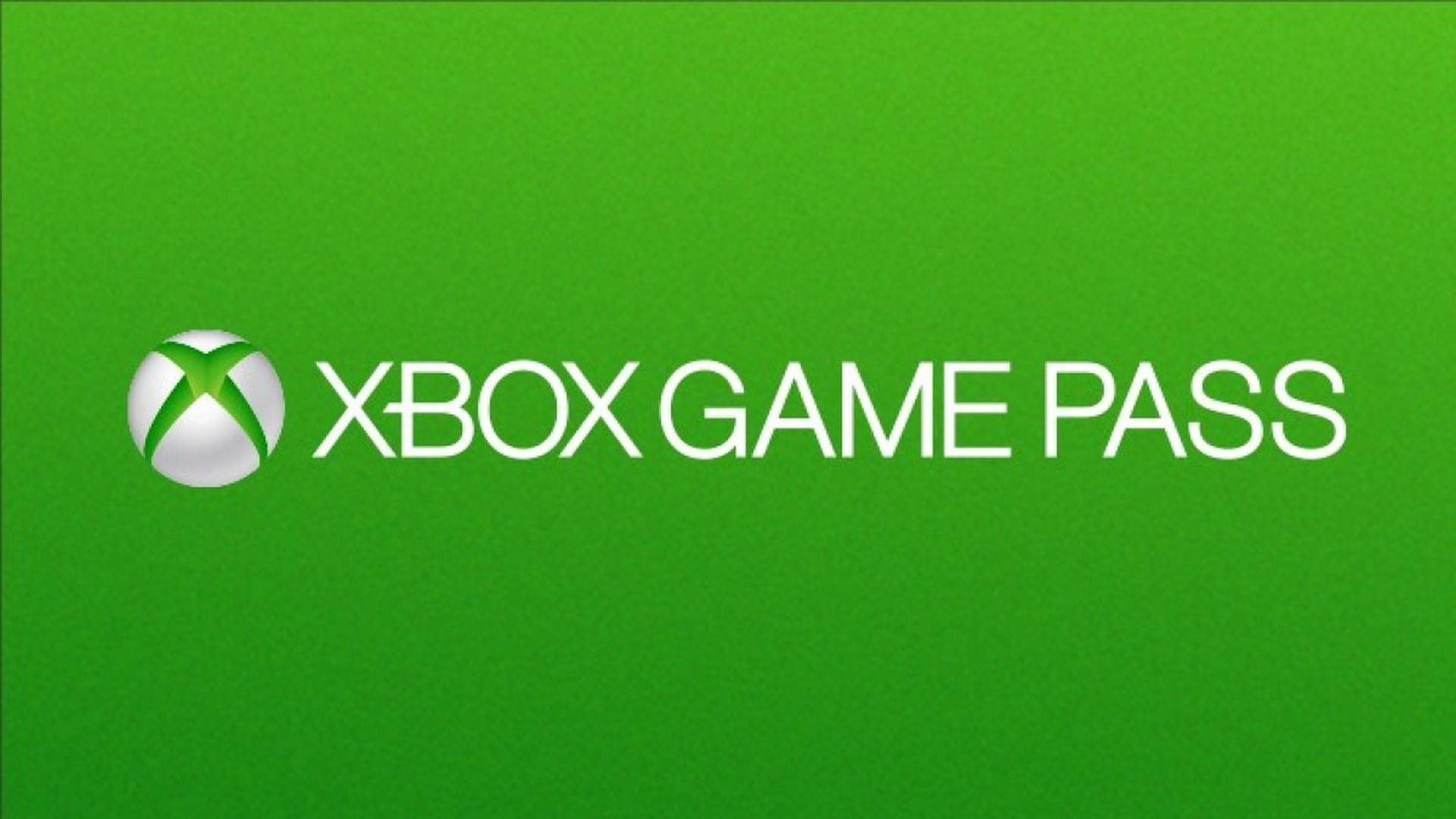 Taking to twitter, Xbox asked players to vote on the best games they played last year…and they turned out in droves! From Gears 5 to Untitled Goose Game, throughout 2019 Xbox Game Pass members were treated to some amazing new releases, as well as a steady stream of fan favourites.

Check out Australia’s hottest 10 games of Xbox Game Pass below:

10. Gears 5
Gears 5 was voted as one of the best additions to Xbox Game Pass last year, with fans loving the opportunity to control the title’s lead protagonist Kait as she searched for answers for her connection to the Swam and Locust Horde, in the most expansive Gears setting ever.

9. Overcooked 2
Our voters couldn’t stop playing Overcooked 2. Test the strength of your relationship with some of your closest friends in this frantically fun co-op game.

8. Minecraft
A whopping 55% of voters chose Minecraft as the best survival game on Xbox Game Pass! Minecraft lets you harness your creativity and build your own worlds. Create a home, fight off the Creepers and prepare to take on the Ender Dragon in a game that provides for endless amounts of fun.

7. State of Decay 2
A zombie apocalypse has infected most of the population, and it’s your job to survive. Turns out Aussies loved the world of State of Decay 2 and the tense encounters with the walking dead – doubt that would be the case in real life!

6. Rocket League
Score the winning point in Rocket League! Aussies fell in love with Rocket League in 2019, with it taking second place in our poll on the best games to play with friends. It’s unique and varying modes make it the perfect Xbox Game Pass title to play when you’re keen on a quick gaming session.

4. Ark: Survival Evolved
Aussies put their survival skills to the test in this enormous world populated by dinosaurs and other prehistoric animals…no word on if they survived and thrived. Aussies loved the survival aspects of ARK, clearly drawing a comparison with our own dangerous wildlife.

3. Untitled Goose Game
HONK! This hometown videogame hero, Untitled Goose Game, took Australia (and the world) by storm. We highly recommend you take some time to honk and harass the unfortunate denizens of this quiet English town.

1. The Outer Worlds
The Outer Worlds was a massive hit with Aussies with 35% of Australians voting it as the best addition to Xbox Game Pass in 2019! See for yourself as you traverse the galaxies and take down money-hungry megacorporation’s in a game where your choices dictate the outcome of events.