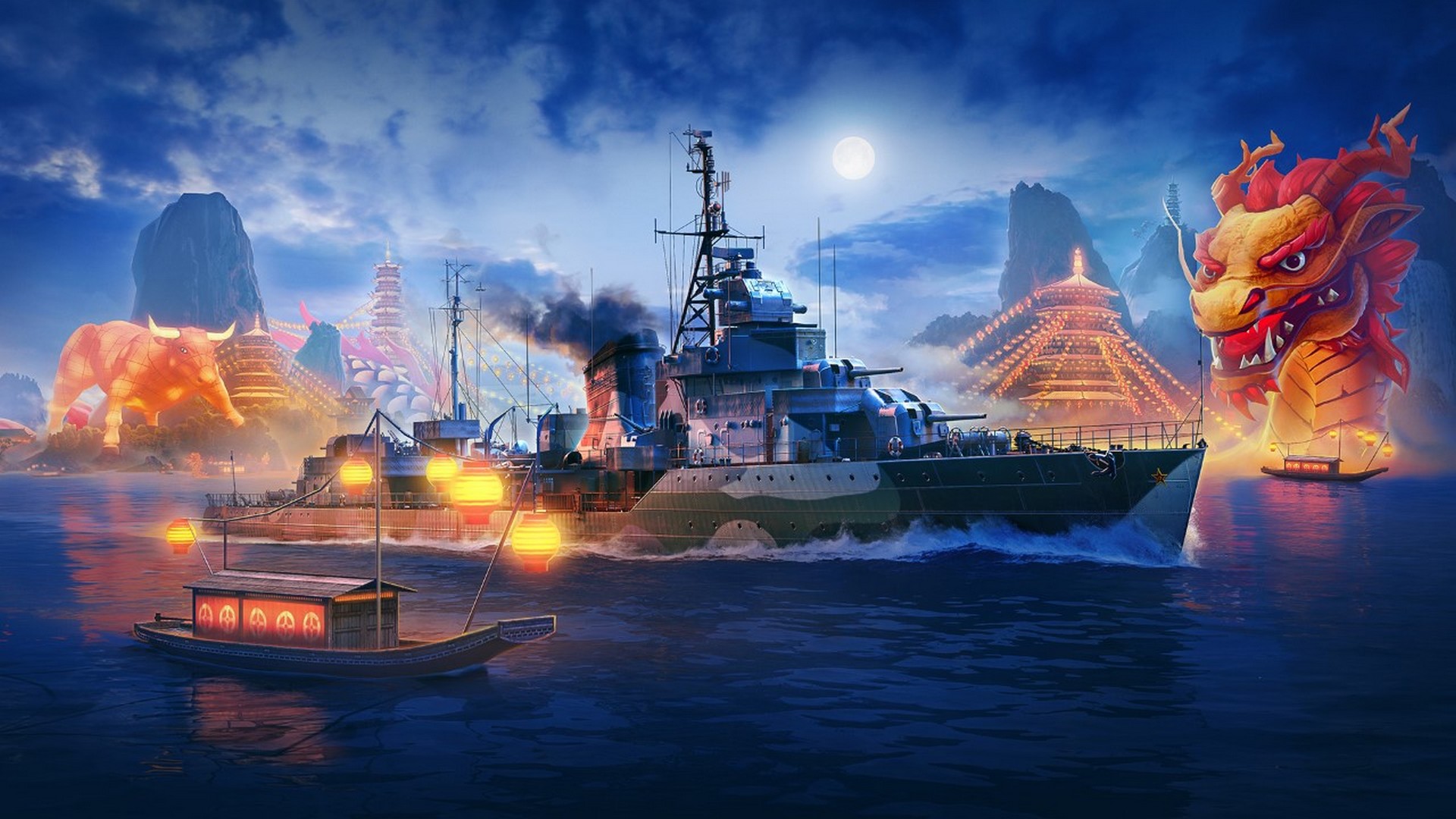 Today Wargaming, developer and publisher of the widely popular, free to play naval combat game World of Warships (WoWS), has announced the game’s first update in 2021.

To celebrate the Lunar New Year, from 20th January, commanders will have access to brand new themed content, alongside updates to Commander skills, new Clan Brawls and continued construction on the Kure dockyard, alongside a roster of balance changes, discounts and daily shipments.

Embark on your Journey to the West

For this year’s celebration of the Lunar New Year, World of Warships brings a new challenge where players can complete combat missions to earn “Journey to the West” and Lunar New Year containers that can drop various Pan-Asian ships, permanent camouflages and other rewards.

“Journey to the West” containers can also drop one of the new ships Wujing or Sanzang — in permanent Sha Wujing and Tang Sanzang camouflages. Players will also find an updated Dragon Port, as well as new patches and flags. To cap it all off, the final reward for completing combat mission groups is Anshan with a 6-skill-point Commander and Port slot.

The ships, Commanders, and camouflages are named after the heroes of the epic Chinese novel – “Journey to the West” – former celestial General, Sha Wujin; a Buddhist monk, Tang Sanzang; the Monkey King, Sun Wukong; and a sorcerer, Zhu Bajie.

With the first update of the year, comes big changes to the Commander Skills system that are designed to give players a wider choice of effective battle builds for many different styles of play.

All commanders’ skills will automatically be redistributed, using a recommendation system, providing a skill build that’s effective for each specific ship in the new system. Players can take advantage of the opportunity to reset Commander skills free of charge.

A full overview of the changes can be found in the patch notes here, but in summary:

Besides resetting skills and dismounting modernisations for free for the duration of the update, there will be a discount for retraining commanders.

Also, players with Access Level 8 and higher will receive 500 doubloons when they first log in to the game during Update 0.10.0, and there will be a way to get up to 600 more doubloons by completing special combat missions

The 14th and 15th Clan Brawls will be fought in a 7 vs. 7 format, with Brawls open to all players, even if a player isn’t currently in a Clan.

They will take place in the Arms Race mode, with huge Coal, Credits and Elite Commander XP rewards up for grabs.The 14th Brawl will be available from the 27th January, and the 15th from 10th February. For an outline of how to take part, players can check out the video below. 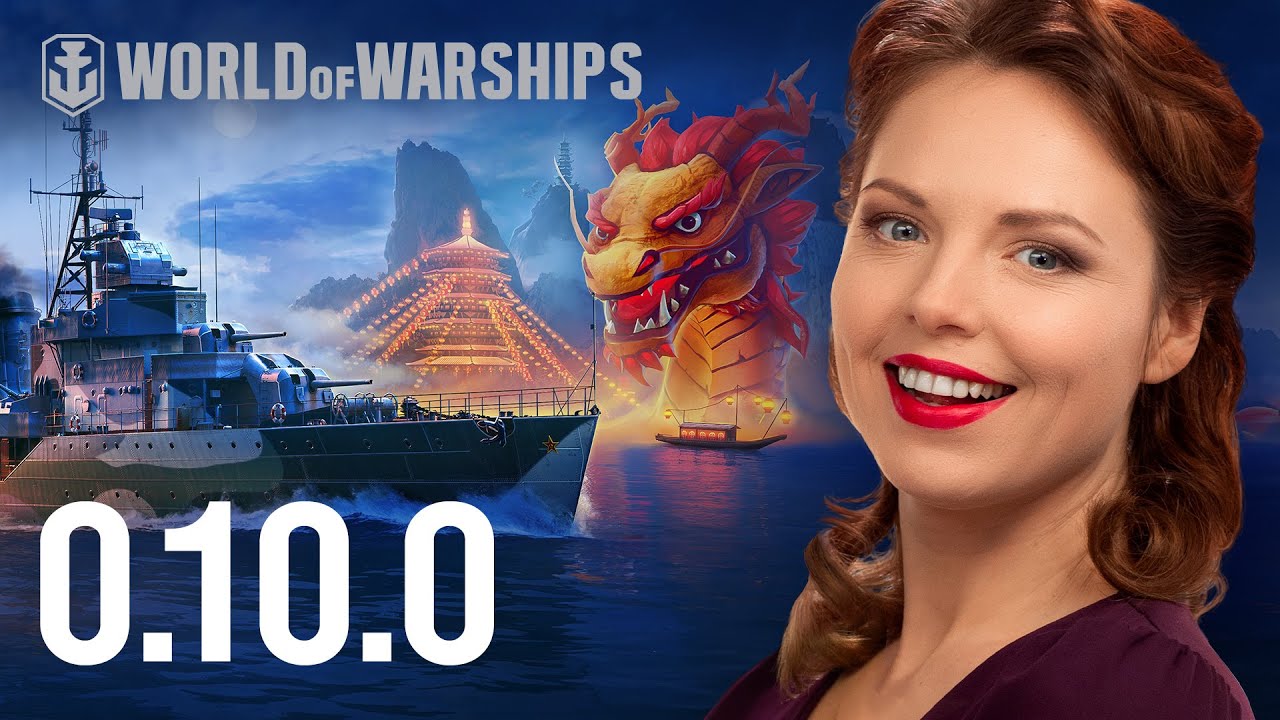