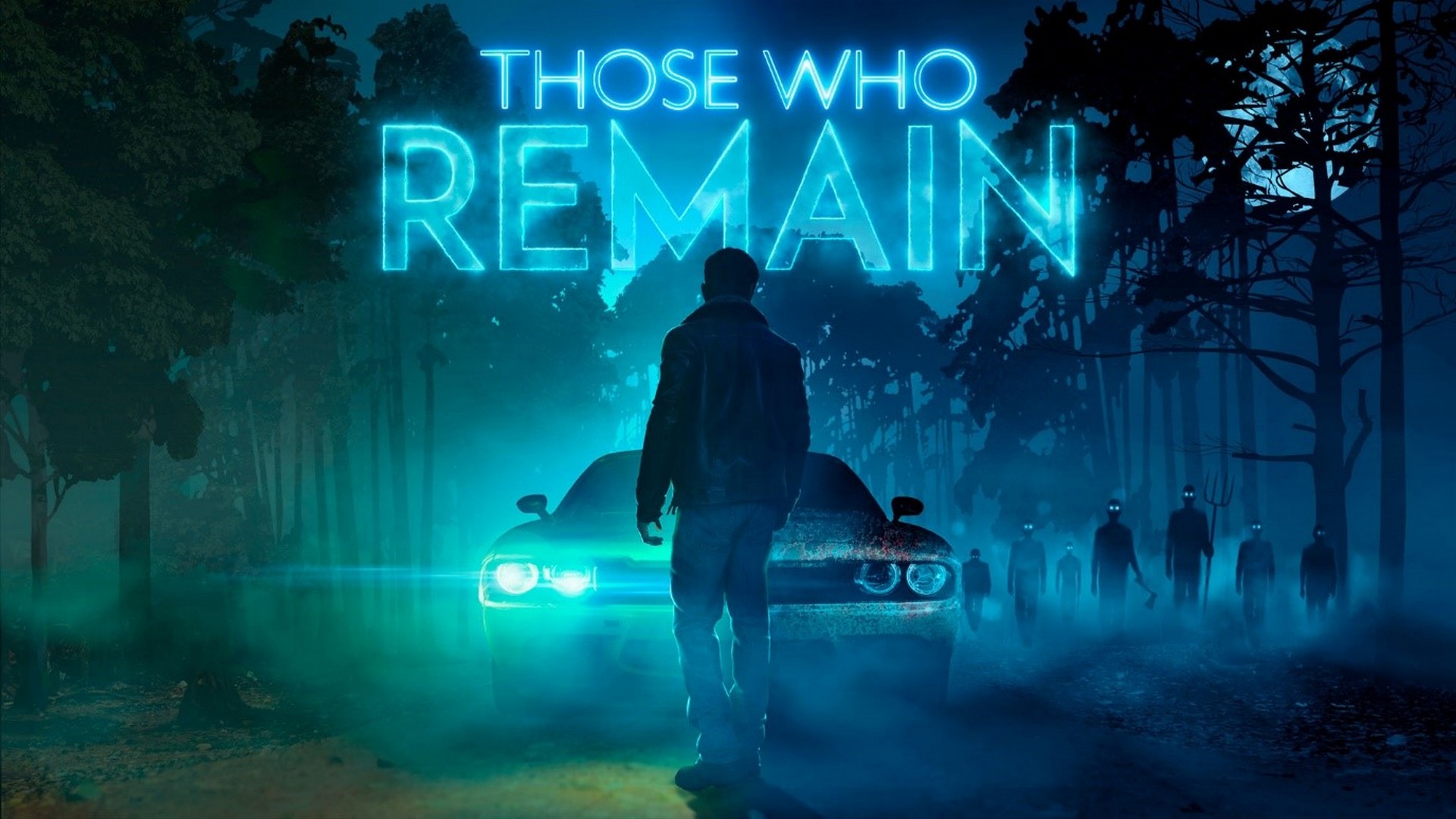 Award-winning publisher, Wired Productions, and up-and-coming independent studio, Camel 101, today announced that the PlayStation®4, Xbox One, and Steam® for Windows PC version of their first-person psychological-thriller, Those Who Remain, is confirmed for digital release on May 28th, with a retail-exclusive Deluxe Edition set to launch globally later in the summer, alongside a Nintendo Switch™ edition.

Those Who Remain will be available in Standard and a retail-exclusive Deluxe Edition for PS4 and PC, which will include a digital download of the beautifully illustrated comic prequel story ‘Those Who Remain: Lights Out’.

“Those Who Remain is a game Camel 101 should be proud of,” said Leo Zullo, Managing Director, Wired Productions. “With the announcement of the digital release, we are set to offer fans of thrillers and adventure a unique supernatural experience. Later this summer, our offering expands with the retail-exclusive Deluxe Edition, and to compliment this, we’ll welcome Nintendo Switch owners to their own chilling adventure.”

Set in the sleepy town of Dormont, a town in a spiraling split from the fabric of reality, warped by darkness and the deeds of the citizens who reside, Those Who Remain is a story-driven, first-person adventure thriller combining a deeply atmospheric game world with tense psychological horror that delves deep into the human psyche.

Edward, a man who had previously enjoyed the perfect life, is attempting to break off an affair to put his life back on track by driving into the night, unaware of the darkness brewing below Dormont and the cause of recent disappearances. Players must confront the unknown horrors reflected by the darkness and survive the night as Edward is faced with a test of his sanity, morality and the shadows of evil that lurks below.