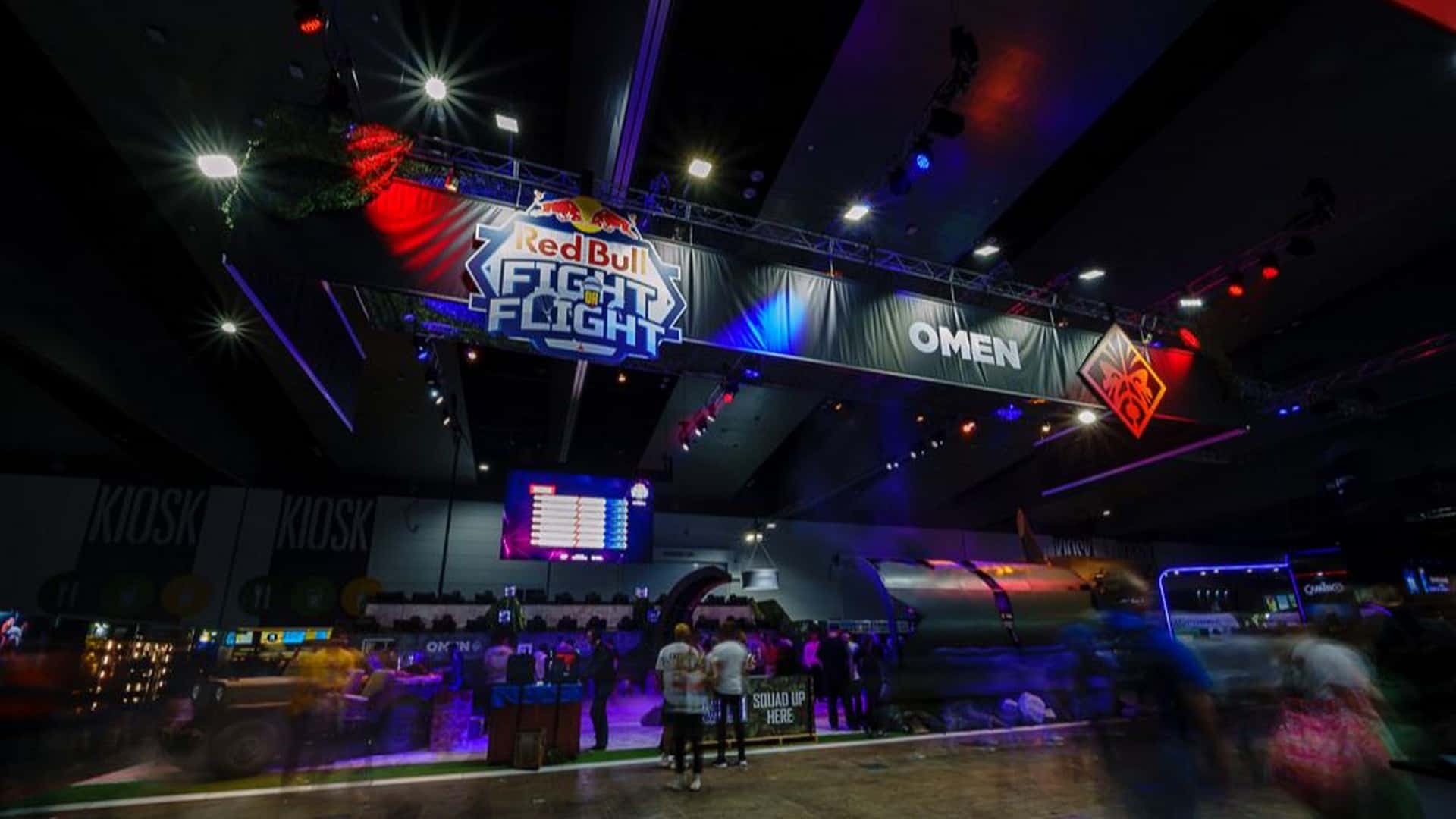 Three amateur PUBG squads have triumphed over 105 other squads at the PAX Australia Live Qualifiers for Red Bull Fight or Flight – the biggest PUBG esports tournament for amateurs in Australia, powered by OMEN.
The three squads battled it out under the fast-paced conditions of the custom Fight or Flight settings, where the blue zone shrinks rapidly and deals more damage, and were the last squads standing each day at PAX.

They will now progress to the live Grand Final at Carriageworks in Sydney on 2 November, where they will get a taste of what it’s like to play on stage like a pro and fight for a prize pool valued up to $45,000. This includes an all expenses paid trip to the PUBG Global Championship Grand Finals in California, from 23 – 24 November, as well as four OMEN 15 gaming laptops and full sets of top of the line OMEN accessories and peripherals.

“Battle Royale’s success as a game genre has hinged off its ability to bottle and sell tension, and Red Bull Fight or Flight amplifies this twofold. The unique in-game settings for Red Bull Fight or Flight definitely levelled the playing field between amateur and seasoned players, with the fast-paced matches resulting in some epic gameplay. This format could easily become the ‘Big Bash’ of esports in the future,” said Joshua Inman, Operations Manager at ESL Australia, representing Fight or Flight.

“I am excited to see how other teams handle the unique in-game settings in the next two qualifiers and the strategies that the qualifying squads come up with for the Grand Final.”

There are now only two qualifiers left for amateur Aussie gamers to earn their spot in the Grand Final.

The next qualifiers will take place online this weekend (18-20 Oct) via ESL Play, with the winning team from each of the three online qualifiers heading to the Grand Final and awarded a $2,000 stipend to assist with travel and accommodation. Registrations will be taken online at ESL Play until 11:59pm AEST, 17 October, 2019 or until timeslots are full.

Registrations for the Last Chance Qualifier at Carriageworks in Sydney on 2 November will be taken online until 11:59pm AEST, 1 November, 2019 or until spots have been filled. The top team from each group will advance into the final lobby, with the top six teams qualifying for the Grand Final that night.

Use the hashtag #RedBullFightorFlight on Twitter and other social media channels.

Check out Kritikalmotion’s first video from his PUBG Boot Camp series to level up your game for Red Bull Fight or Flight Below. 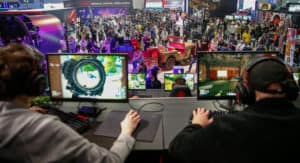 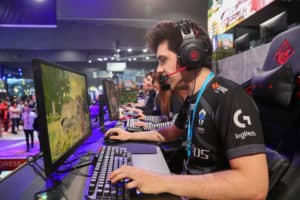 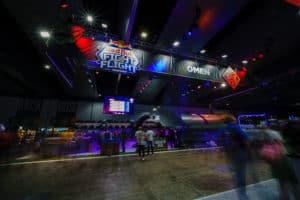 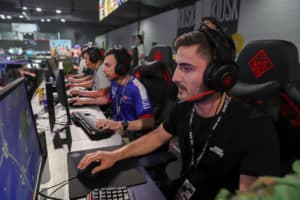 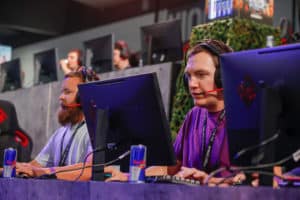 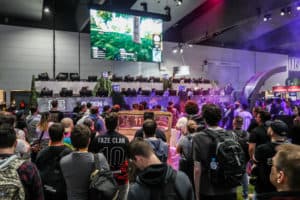 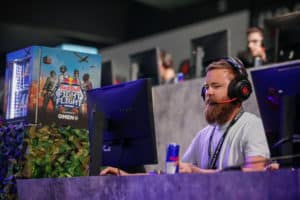 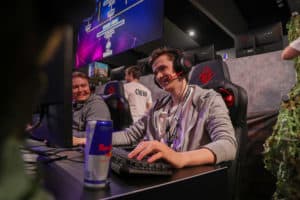 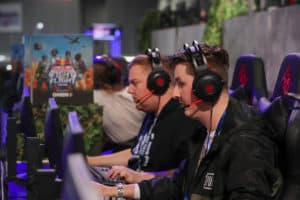