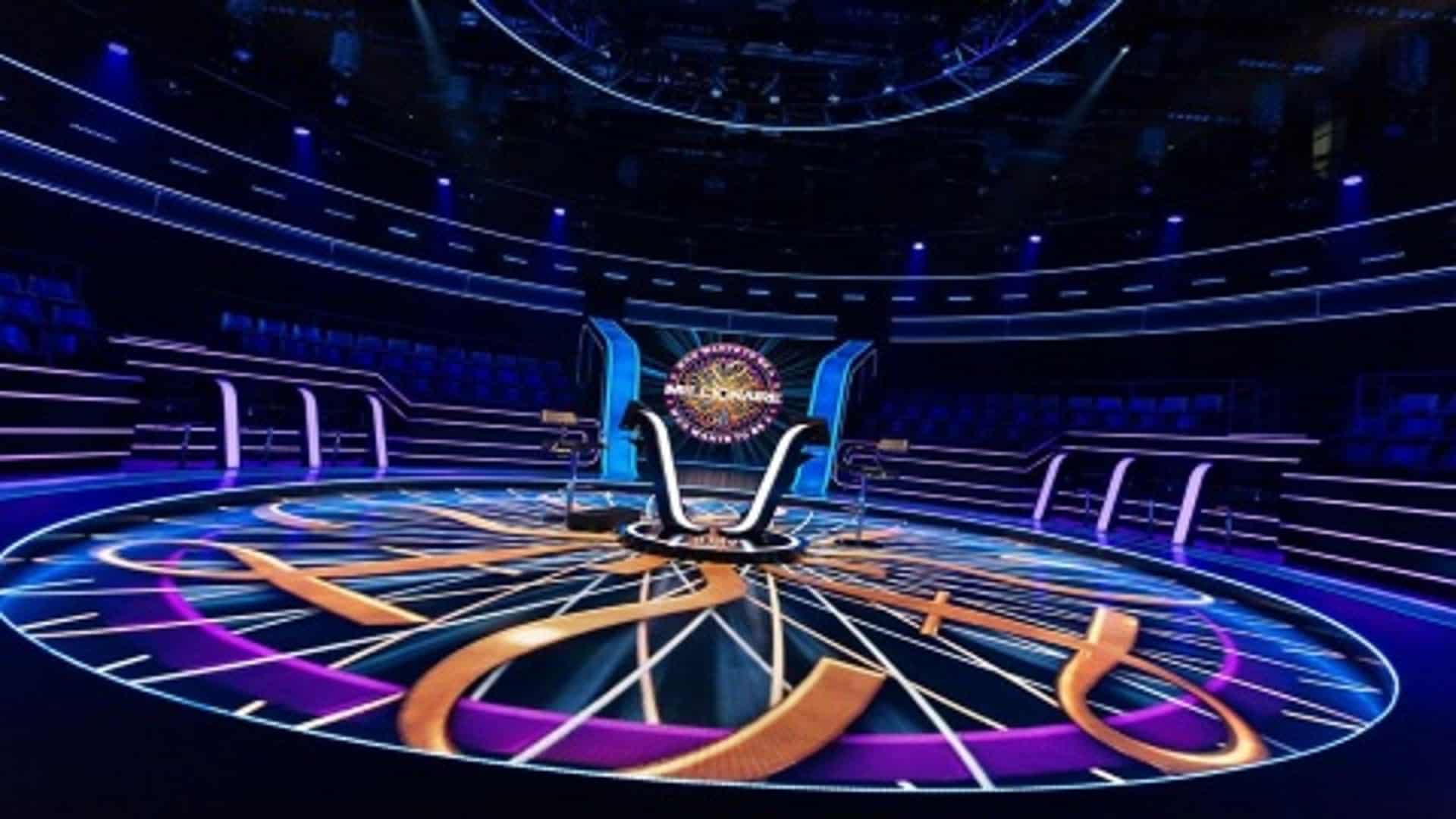 Video games draw their inspiration from a myriad of sources. Some use entirely original concepts in their creation, whilst others draw from myth and legend or the annals of history to shape their aesthetic and build their story.

One theme that has been utilized over and again is game shows. Hugely popular as a TV format, game shows can offer a perfect vehicle for video game spin-offs, which are able to emulate the magic of the original, whilst creating a more immersive experience than we get from watching them on TV.

So, should you fancy taking part in one of your favorite shows yourself, here are three of the best classic game show-themed games to get nostalgic over.

Who Wants to Beat Up a Millionaire?

Inspired by pop culture phenomenon Who Wants to Be a Millionaire?, this fun video game parody was created by Hypontix. Released in 2000, it utilizes the same multiple-choice question format as the original, but the ‘prize’ for answering correctly is the opportunity to assault another player’s character. The objective of the game is to beat them down sufficiently so that they drop off the ladder and out of the running entirely, which is a play on the real show’s question ladder. The last player standing then becomes the winner.

For those who want something a little more authentic, a slot machine version is also available at LeoVegas, one of the casinos that frequently features on directory sites like Bonus Source. This site showcases various options for those on the hunt for the best bonus New Zealand, so you can use the intermediary site to take full advantage of the various promotions that are offered.

Based on the UK TV series of the same name, Golden Balls was created by Endemol and released in 2008. Despite being over a decade old, its appeal remains uncompromised, and it can offer some real fun to those who want to have a go at the game themselves. With play perfectly emulating the format of its television counterpart, Golden Balls lasts through four rounds, providing players with hours of enjoyment. Those who try it can expect to face a number of default characters, from Estelle the secretary to beautician Yvonne, university professor Sylvester, and fast food employee Toby, meaning that the game never gets old!

Deal or No Deal

Drawing inspiration from the game show whose name it shares, Deal or No Deal has both a UK and a US version available to play. Released in 2006, it turns on the same principles as the popular television program, with its premise being a simple one: there are 26 briefcases, each of them containing a different monetary amount. These range from $1 all the way through to $1 million, with the aim of the game to see how much you can walk away with at the end. Interspersed with this picking and choosing, of course, is the part that makes it really fun: the outcome is based on pure luck. The perfect entertainment for those who enjoy a good gamble, it’s a great way to break up the monotony of a rainy afternoon.
If you had them all before you, which of these three fun picks would you choose to play first?