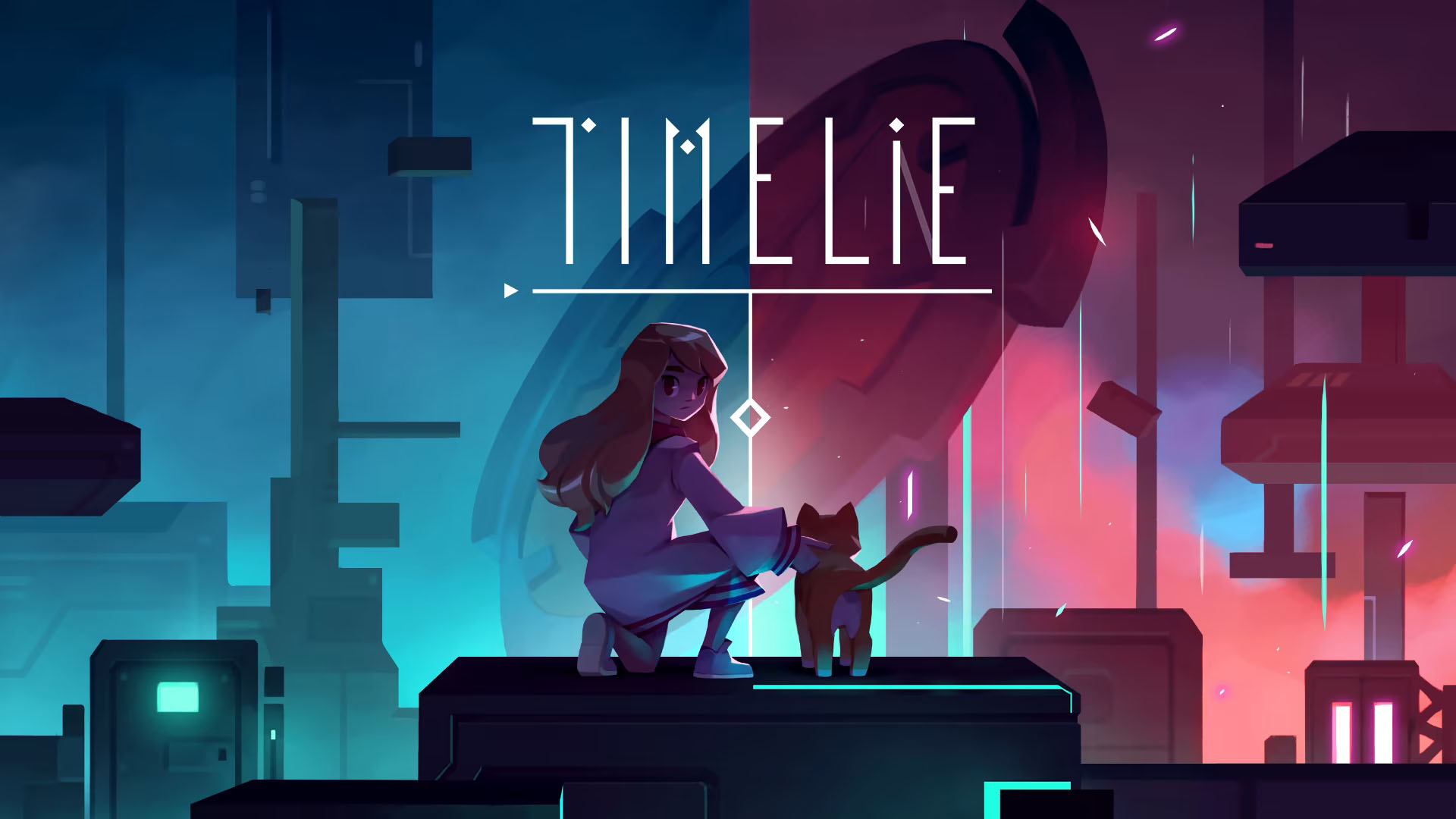 Zordix Publishing and Urnique Studio, the indie developer behind the cult-hit time manipulation puzzle game Timelie, is now available for Nintendo Switch. Previously released on PC for Steam, Timelie wowed puzzle game fans with its unique gameplay, which spawned the diabolically challenging Hell Loop DLC. The Nintendo Switch version will include the base game and DLC.

Manipulate the unique Timeline ability to jump both backward and forward in time in order to unravel the mysteries of this surreal world. Solve puzzles and avoid enemies by planning your actions in parallel between the girl and the cat by looking into the future and glimpsing if your current course of action will result in disaster. Made a mistake? Just rewind time and try again.

Only through teamwork can the girl and the cat find a way to escape. But, they have time.