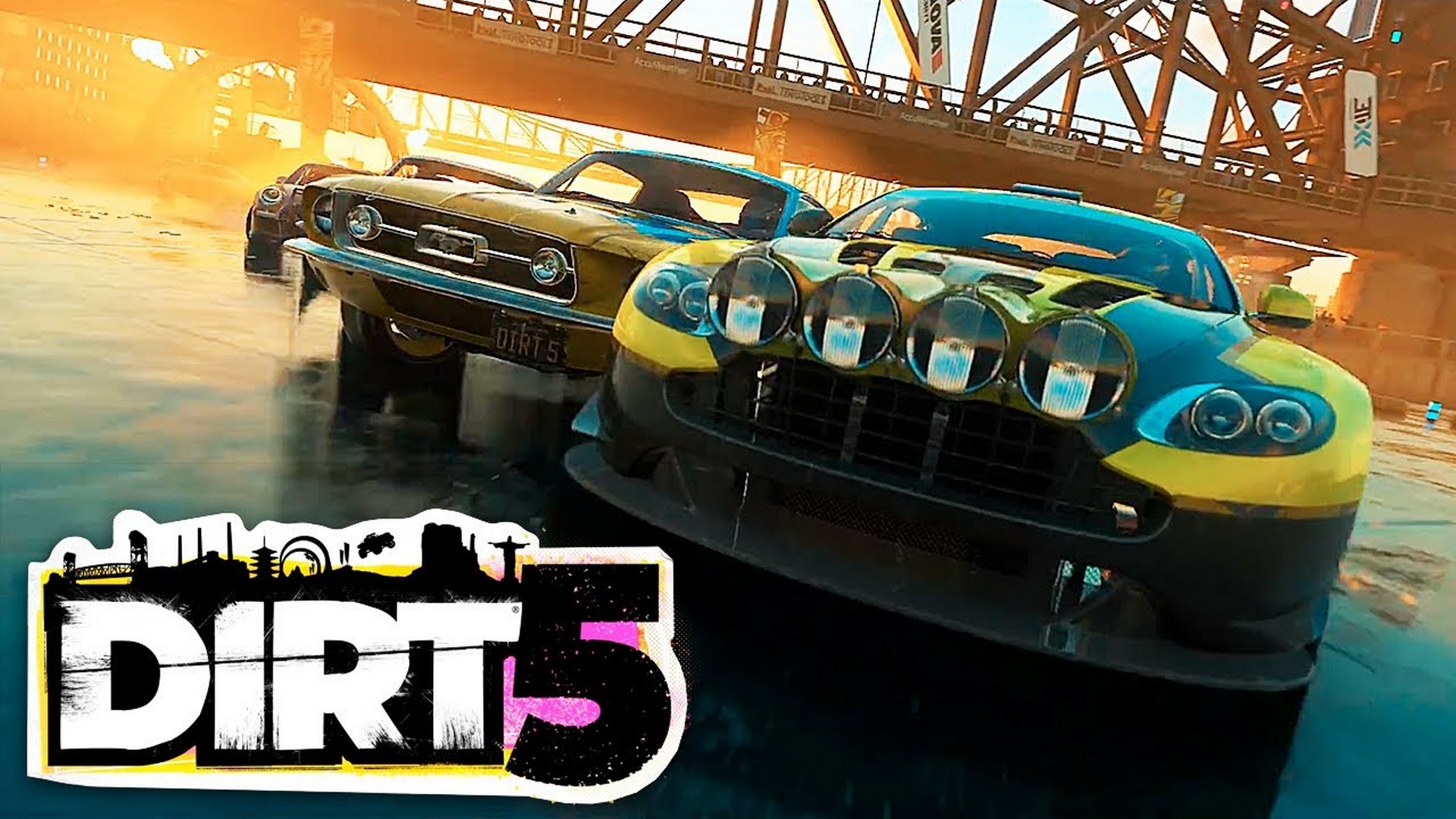 Codemasters launches its first DIRT 5 Xbox Series X gameplay trailer, revealing the visual upgrade and benefits players will experience when the console launches on 10 November. The wheel-to-wheel pack-racing action takes place in several locations around the world including Italy, China, Norway, and the USA.

With vastly improved load times, players get to the action faster than ever before. For the first time on console, races can be experienced in 120fps, delivering incredibly smooth graphics with ultimate vehicle control and unparalleled response times. Plus, with Smart Delivery, players who begin their journey on Xbox One will be able to upgrade for free when they switch to the Xbox Series X.

“It’s hard to believe that in less than a month, DIRT 5 will make its mark on the next generation of consoles. The studio has done an incredible job, and we can’t wait for players to join us in the lobbies.

With a Career mode featuring Troy Baker and Nolan North, Playgrounds, Arcade and split-screen and multiplayer options, there is so much variety, and DIRT 5 offers something for every type of racing fan.”

DIRT 5 is coming to PlayStation®4 computer entertainment system, the Xbox One family of devices including the Xbox One X, and Windows PC (via Steam) on Friday 6 November, quickly followed by the launches of Xbox Series X and PlayStation® 5. A Google Stadia version will launch in early 2021. DIRT 5 Amplified edition gives players three days early access on Xbox One, PlayStation 4 and PC only.