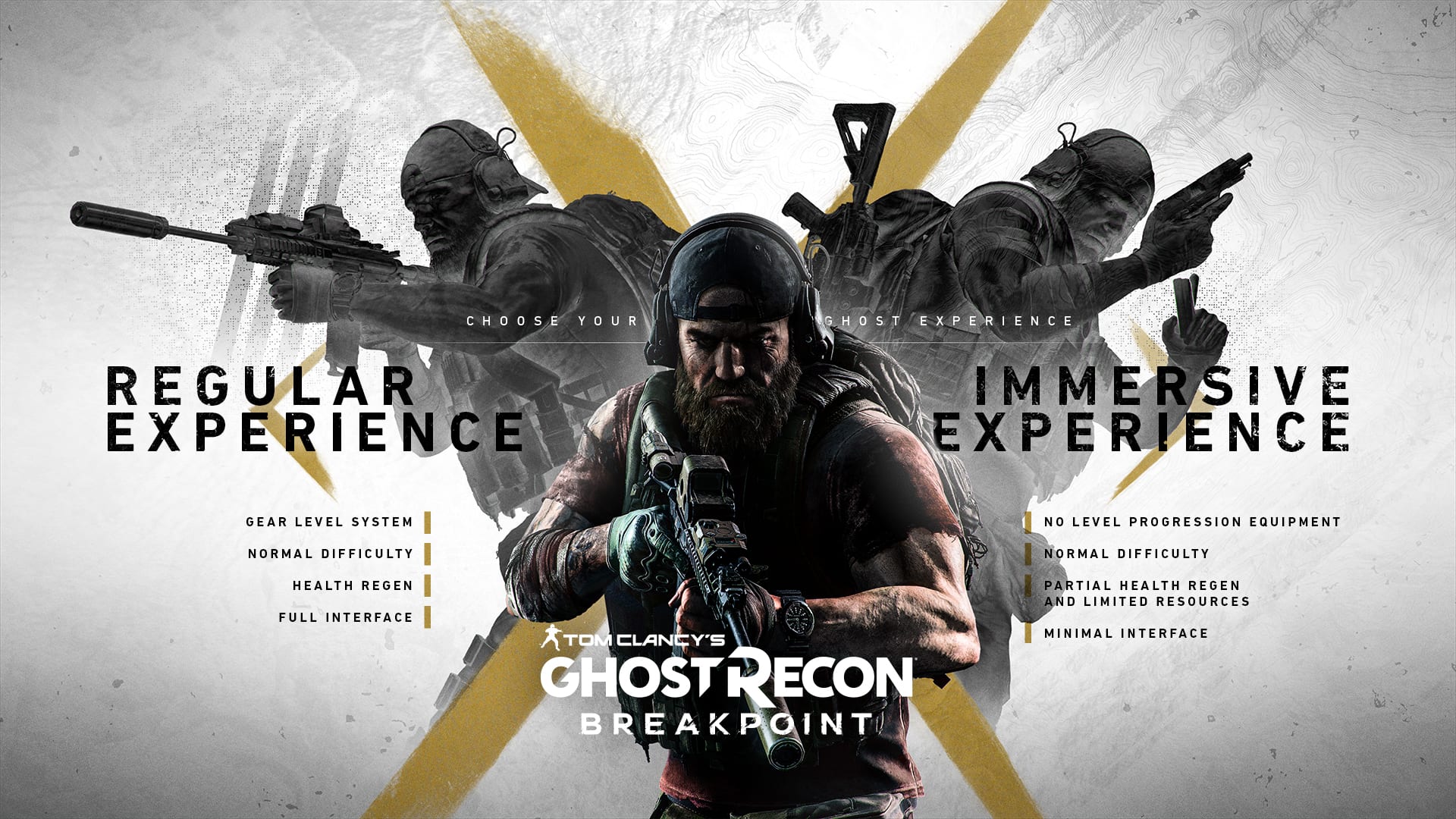 Today, Ubisoft announced that Tom Clancy’s Ghost Recon® Breakpoint’s Episode 2 is now available. The Start of Episode 2 coincides with the release of the Title Update 2.0, including the new Ghost Experience and several other major additions.

The update will be available on the Xbox One family of devices including the Xbox One X and Windows PC, PlayStation®4 computer entertainment system, UPLAY+, Ubisoft’s subscription service* and Stadia, the new generation gaming Title Update 2.0 is the biggest update for Tom Clancy’s Ghost Recon Breakpoint yet. It will include:

Additionally, new players will be able to experience all the new content brought by the TU 2.0 update on the Xbox One family of devices including the Xbox One X and Windows PC, and PlayStation®4 computer entertainment system during the Free Weekend from March 26 until March 29.

Tom Clancy’s Ghost Recon Breakpoint will continue to receive regular updates in the coming months. To stay up to date with all updates please visit ghost-recon.ubisoft.com
platform from Google.