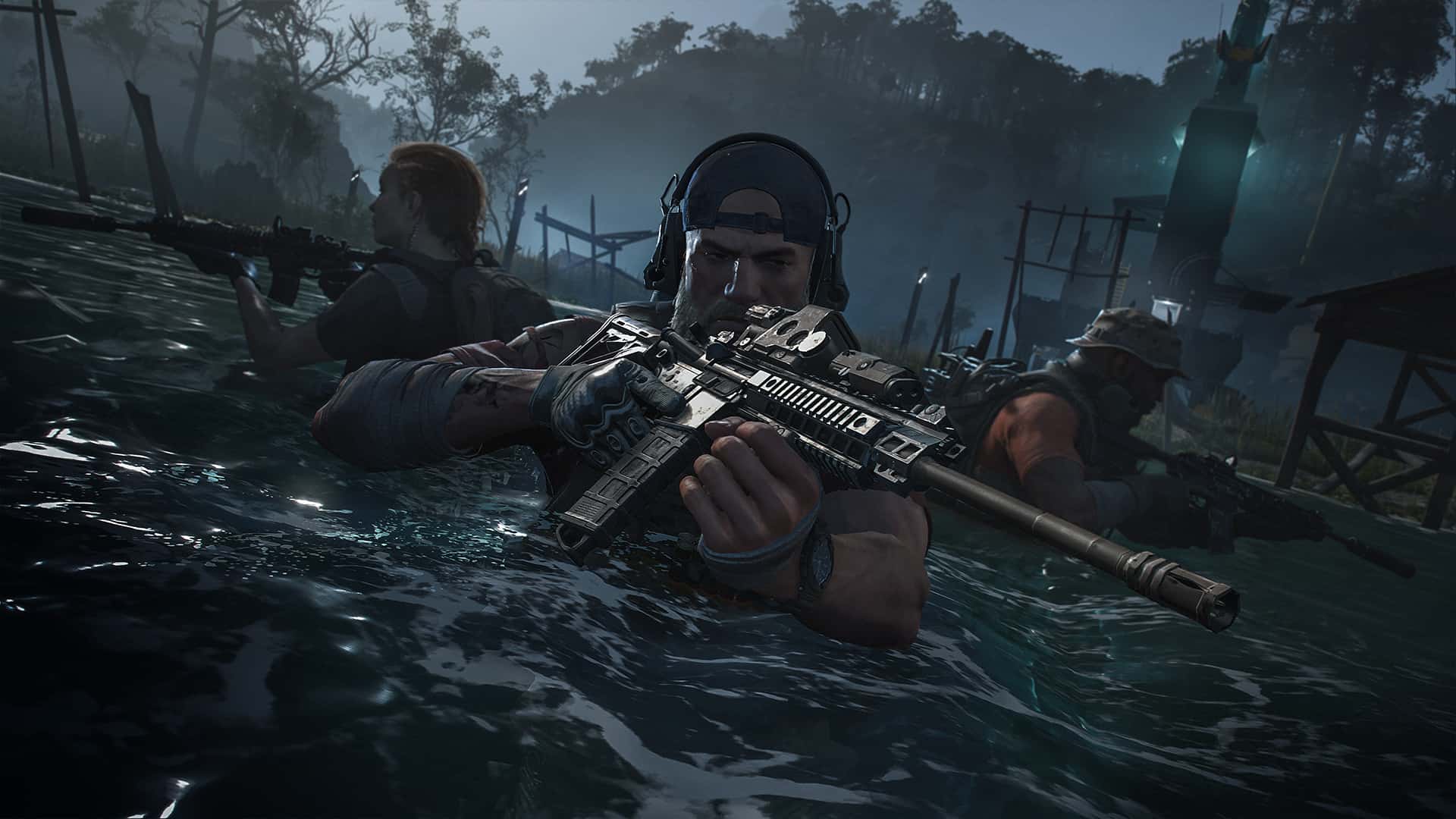 Today, Ubisoft announced that Tom Clancy’s Ghost Recon® Breakpoint is now available on the Xbox One family of devices including the Xbox One X, Windows PC, PlayStation®4 computer entertainment system, and UPLAY+, Ubisoft’s subscription service.* To celebrate the launch of the game, Ubisoft debuts “What Makes a Ghost”, a new live action trailer taking viewers right to the heart of the action. With a strong cinematographic feeling encapsulating organic and rough emotions, the immersive short movie shows how the Ghosts went from being the hunters to being the hunted.

Developed by Ubisoft Paris,** Tom Clancy’s Ghost Recon Breakpoint is a military shooter set in a diverse and hostile open world entirely playable solo or in up to four-player co-op. Players will discover Auroa, a mysterious island where the most technically advanced facilities meet wild and untamed nature. Home to tech giant and drone creators, Skell Technology, Auroa has fallen into the wrong hands and all contact has been lost. The Wolves, a lethal ex-US military unit of former Ghosts gone rogue, have taken over the island. Led by Nomad’s ex-brother-in-arms, Lt. Colonel Cole D. Walker, portrayed by Jon Bernthal, the Wolves have reprogrammed Skell’s drones into killing machines and are ready to use them, no matter the casualties.

Nomad and the Ghosts are sent on a recon mission, but their helicopters are shot down. Injured, without support and hunted down, players will live an intense military experience as they fight to survive, take down the Wolves and regain control of Auroa.

Steep slopes, accumulating injuries and fatigue are new challenges for players to tackle as they test their survival skills in the varied terrains of Auroa. Players will enjoy total freedom to accomplish their missions and have plenty of tactical options and tools at their disposal, including a set of new military features. They will be able to carry enemies and teammates’ bodies, blend into their environment with prone camo and set up camp with teammates in the bivouac to manage equipment, change classes and fine-tune their strategies.

Additionally, Ghost War, the game’s PvP mode, is seamlessly integrated within the Tom Clancy’s Ghost Recon Breakpoint experience. With the new shared progression system, each player will progress in PvE and PvP with the same character and keep their unlocked classes, skills, customization items and weapons across both modes. Specific tuning will be implemented for PvP to ensure a fair and skill-based experience for all players.

Year One Pass owners will have access to all Year One Adventures and their rewards, including one-week early access to the three new classes and instant unlock to the Siren’s Call mission and the Special Operations Forces Pack. Additionally, Episode one, Operation Greenstone, will be available for players starting today.