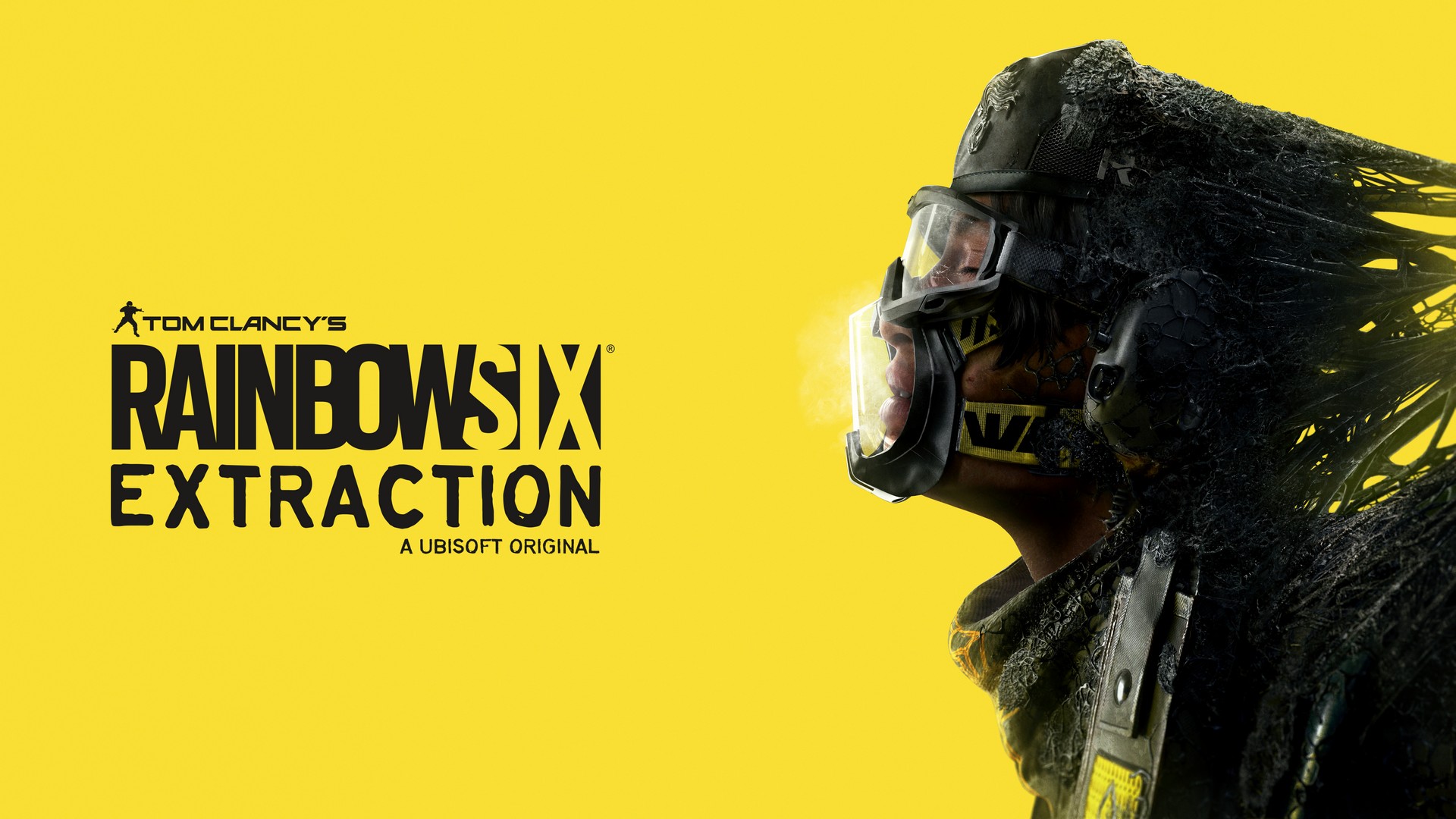 For decades, Team Rainbow has been the shield against the worst global threats imaginable: hostage situations, biological weapons, the threat of nuclear war. But now, they face the greatest terror their world has ever known: a lethal, mutating alien threat.

Whether you’re a Rainbow Six fan, a Rainbow Six Siege player, or entirely new to the universe, Rainbow Six Extraction offers every type of player a thrilling, tactical PVE experience. Go it alone or in a squad of three when it launches in January 2022 on PlayStation®5, PlayStation®4, Xbox Series X|S, Xbox One, Amazon Luna, Stadia, the Ubisoft Store on Windows PC and Ubisoft+, the Ubisoft subscription service.* Digital pre-orders will be available soon.

For a deep dive into the world of Rainbow Six Extraction, please watch the trailer that premiered at the PlayStation Showcase 2021 below. 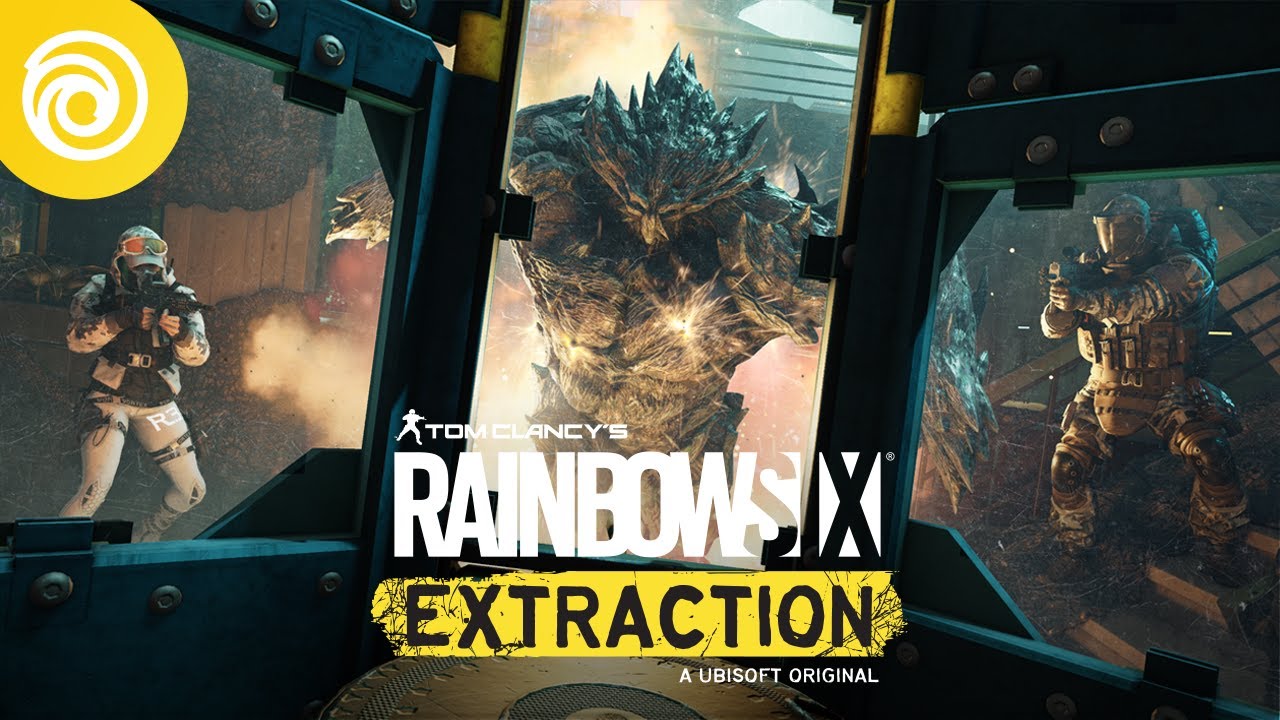