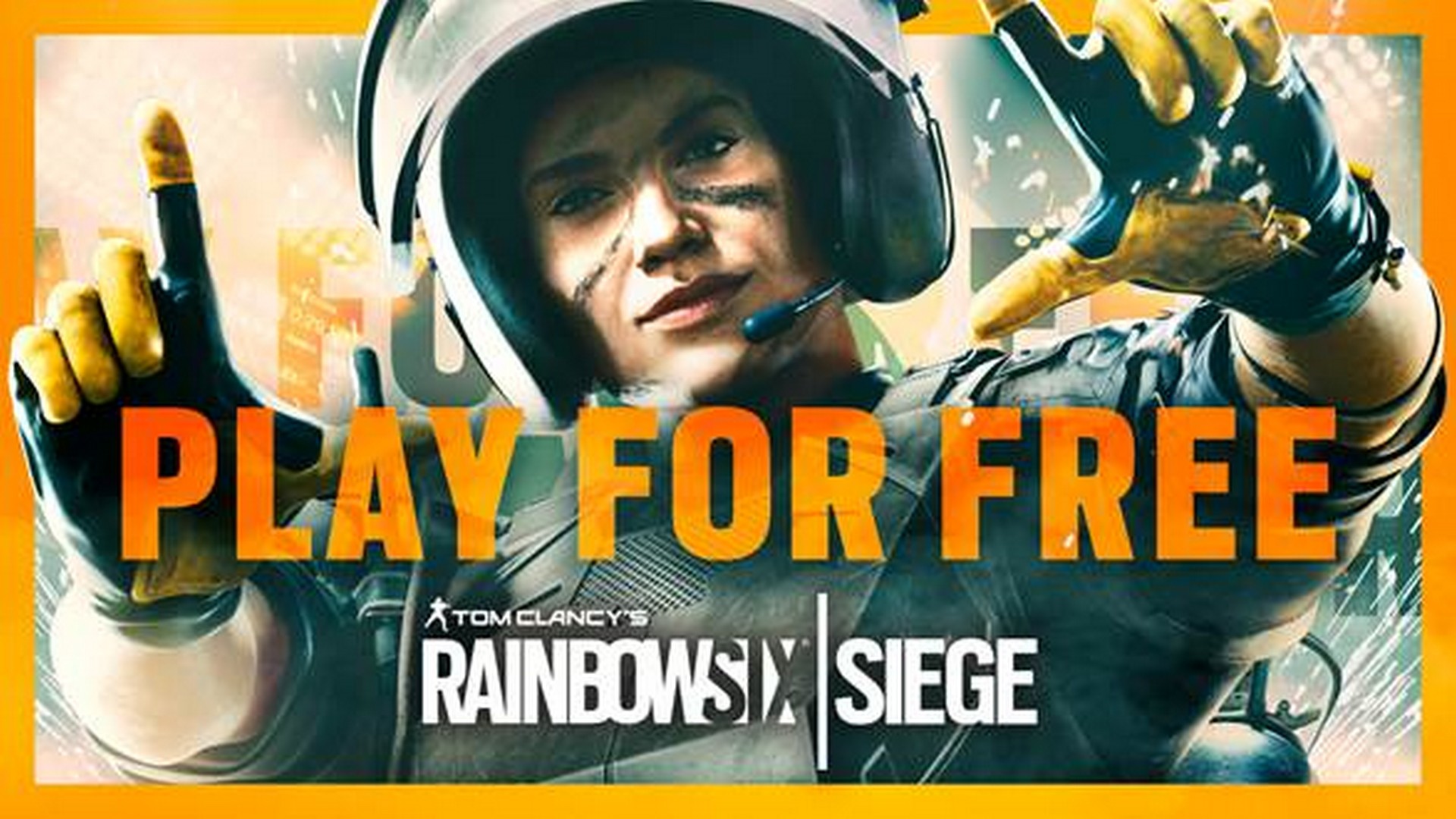 Tom Clancy’s Rainbow Six Siege will be available to play for free from June 11th through June 15th, depending on the platform. Those interested can join more than 60 million players in the Rainbow Six Siege community across all platforms, including immediate access to all maps, modes, and 20 legacy Operators.

All players that participate in the free weekend may carry over their progression, acquired in-game content, and continue to play uninterrupted if they purchase the game. Players will also benefit from a discount up to 70% off on the Base game (available on PC only), Deluxe, Gold and Ultimate Editions between June 11th and June 17th, depending on SKU and platform. Players may also benefit from an additional 20% discount on PC if purchased through the Ubisoft Store.

More details and timing for the free play week and discounts are available via the following link: http://rainbow6.com/freeweekend.

Now live on the Test Server, the upcoming Operation Steel Wave introduces a new Attacker – Ace from Norway, and Defender – Melusi from South Africa, plus a new secondary gadget for Defenders, the Proximity Alarm. The map House has also been entirely reworked with a new look and improved navigation and flow.