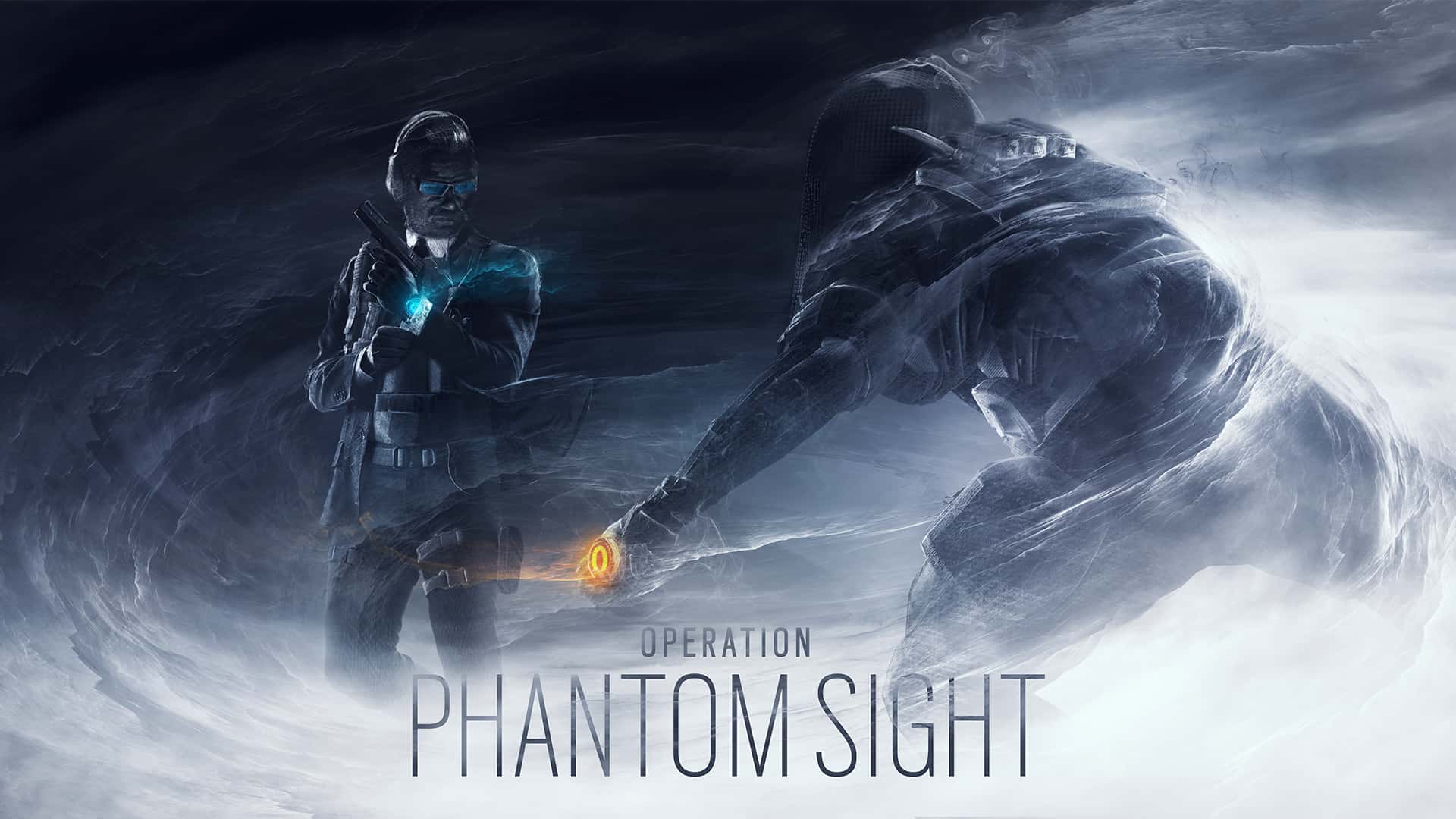 Today, at the Electronic Entertainment Expo, Ubisoft announced that Operation Phantom Sight, the second season of Year 4 of Tom Clancy’s Rainbow Six® Siege, will be available for PlayStation®4 computer entertainment system, Xbox One and Windows PC on June 11th.

Tom Clancy’s Rainbow Six® Siege will also be available on Uplay+, Ubisoft’s subscription service for Windows PC. More details on Uplay+ can be found at Uplay.com*. Operation Phantom Sight brings two new Operators, Nøkk from the Danish Special Forces and Warden, a veteran of the US Secret Service. The Kafe Dostoyevsky map has also been completely reworked, upgrading the layout and the aesthetics of the map.

Owners of the Year 4 Pass can play with the new Operators starting tomorrow while the rest of the players will be able to unlock these Operators starting June 18th using Renown or R6 Credits. Additional seasonal new content, including the Kafe Dostoyevsky map rework, will be available tomorrow for free to all players.

The Tom Clancy’s Rainbow Six Siege servers will be taken offline at the below times for 1-hour so the Phantom Sight Y4S2 patch can be deployed. Following that, normal service will resume and the new season will be accessible for all players. Additionally, this new Operation includes a complete rework of Kafe lead to the gameplay experience being completely revamped. For instance, most of the first floor has been redesigned, with the most drastic change around the North entrance, and a new bombsite has been added on the second floor. Kafe Dostoyevsky has also received an aesthetic revamp that gives the map an even more sleek and chic atmosphere.

Operation Phantom Sight also brings many improvements and updates. Reverse Friendly Fire has been upgraded and now takes into consideration the actions of an entire squad. It is now possible to activate the Reverse Friendly Fire feature for an entire squad if they are consistently hurting their teammates. Additional new changes include a complete redesign of the shop front for a smoother and more enjoyable experience and improvements to Ranked Mode to make it more competitive and closer to the Pro League format: Pick & Ban, 3-round rotations and the Bomb game mode will now be the standard for all Ranked matches.

Finally, new skins have also been added: The Lesion prototype Elite skin is perfect to dish out some real venomous attacks with its cutting-edge technology alongside the abyssal Destroyer, dutiful Secret Star and vicious Strike Force weapon skins.