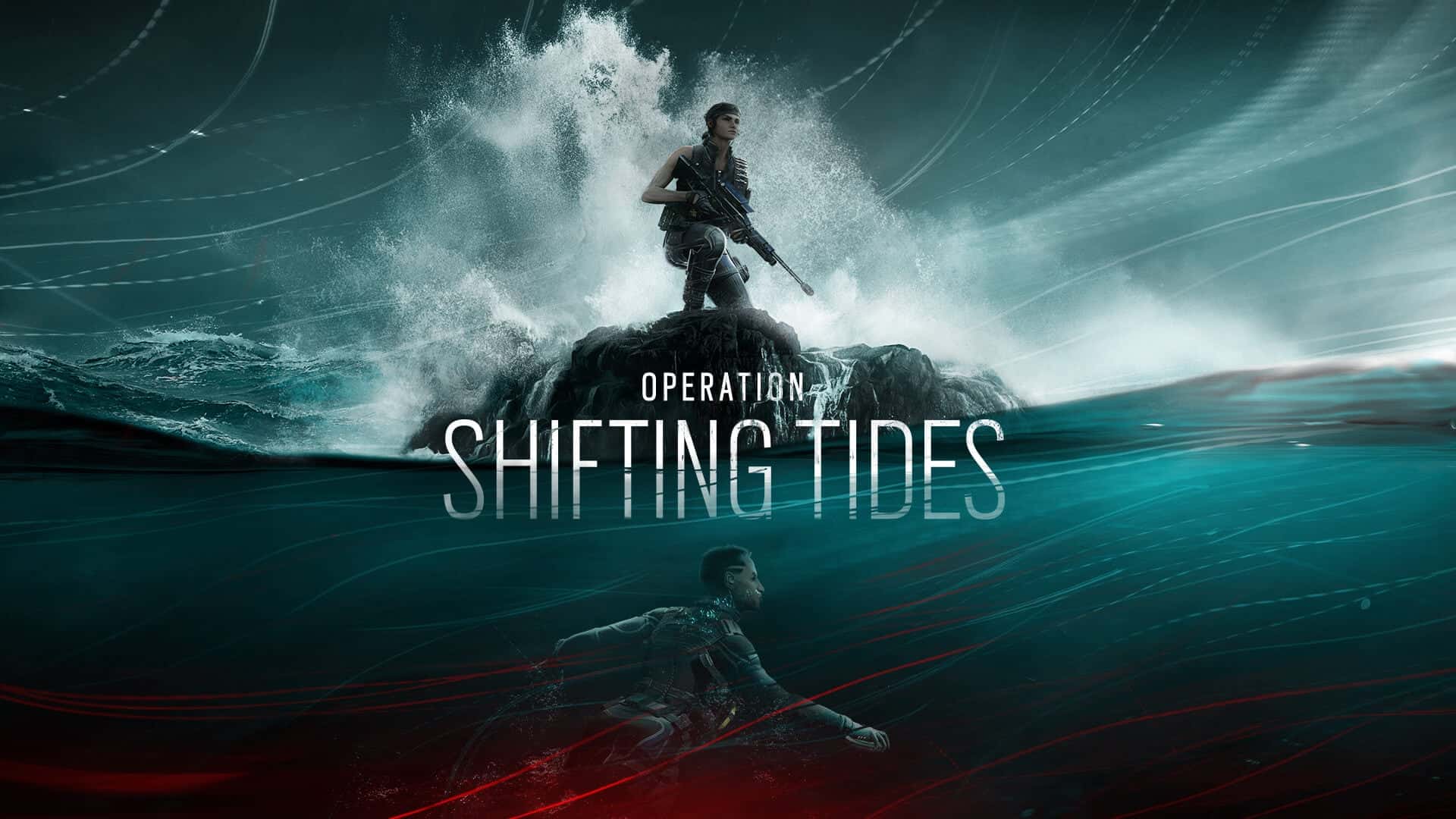 Today, Ubisoft announced that Operation Shifting Tides, the fourth and final season of Year 4 of Tom Clancy’s Rainbow Six® Siege, is now available for PlayStation®4 computer entertainment system, Xbox One and Windows PC, including UPLAY+, Ubisoft’s subscription service for Windows PC*. Operation Shifting Tides brings two new Operators, Kali from India and the Kenyan, Wamai, to the game. The Theme Park map has also been completely reworked to improve playability and aesthetics, alongside many other improvements.

Owners of the Year 4 Pass can play with the new Operators immediately, while those without will be able to unlock these Operators starting December 10 using Renown or R6 Credits. Additional new season content, including the Theme Park map rework, will be available for free to all players.

Additionally, Operation Shifting Tides includes a complete map rework of Theme park, with both major indoor and outdoor changes. The main outdoor change is the train removal. Instead, the East and West sections of the building have been brought closer together, with Yellow Corridor and Bunk connected to Office and Initiation Room through breakable walls. Indoor, the downstairs area has been remodeled with a theme that represents the map’s origin, with the Gargoyle and Haunting Dining bomb sites replaced with the Throne Room and Armory pair. The new Gong Room in this area also becomes the main entrance, with Arcade Entrance being blocked off South-West. Dragon Stairs, previously named Haunted Stairs, now faces East instead of North.

Finally, new skins have also been added: The Capitão Elite set presents emulates the era of his life when he was operating in the favela. In addition, the Vessel Wave skins, inspired by the Kenyan Navy, and the Palace Virtue skins inspired by Indian architecture, both celebrating the two new operators, can be purchased during the season.