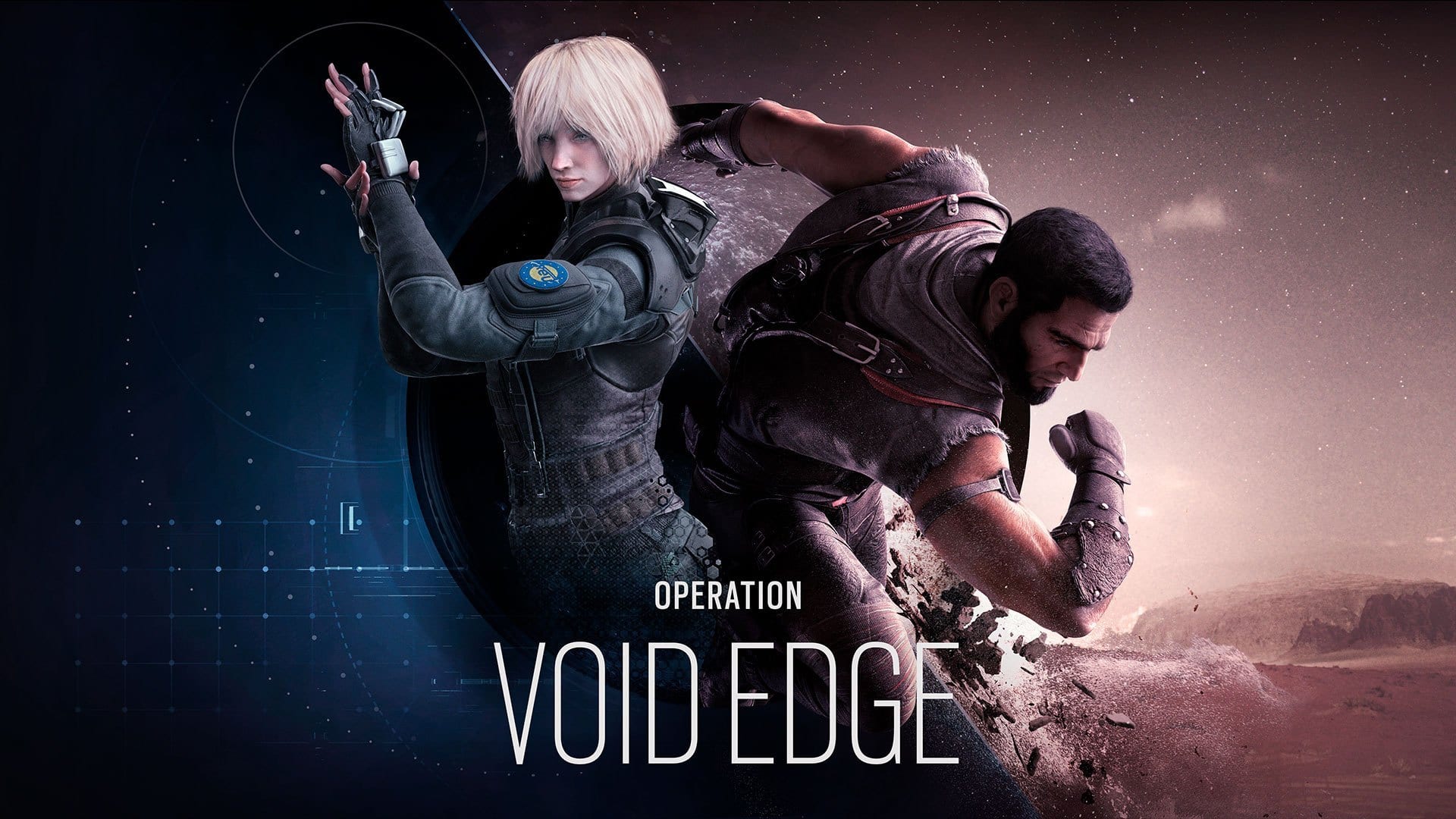 Today, Ubisoft announced that Operation Void Edge, the first season of Year 5 of Tom Clancy’s Rainbow Six® Siege, is now available for PlayStation®4 computer entertainment system, Xbox One and Windows PC, including UPLAY+, Ubisoft’s subscription service for Windows PC*. Operation Void Edge brings two new Operators, Iana from the Netherlands and Oryx from Jordan, to the game. The Oregon map has been completely reworked to improve playability and aesthetics, alongside many other improvements. Finally, Ash is getting a full Lara Croft® set, based on the iconic Tomb Raider® character.

Owners of the Year 5 Pass can play with the new Operators immediately, while all other players will be able to unlock these Operators starting March 17th using Renown or R6 Credits. Additional seasonal content, including the Oregon map rework, are available for free to all players.

The map reworks keep coming, and with Operation Void Edge, Oregon gets its turn. With an updated look, most areas are more open and structured. There are also new points of access and rotation. Big Tower now connects directly to Kitchen and a new area in the basement leads to the first floor. Some doors have also been removed.

Finally, a new elite set has also been added for Ash: Tomb Raider. Ash will don the identity of Lara Croft, jumping headfirst into danger for the greater good. Explore every corner of every map with Ash’s Lara Croft uniform, headgear, victory animation, gadget and weapon skins.