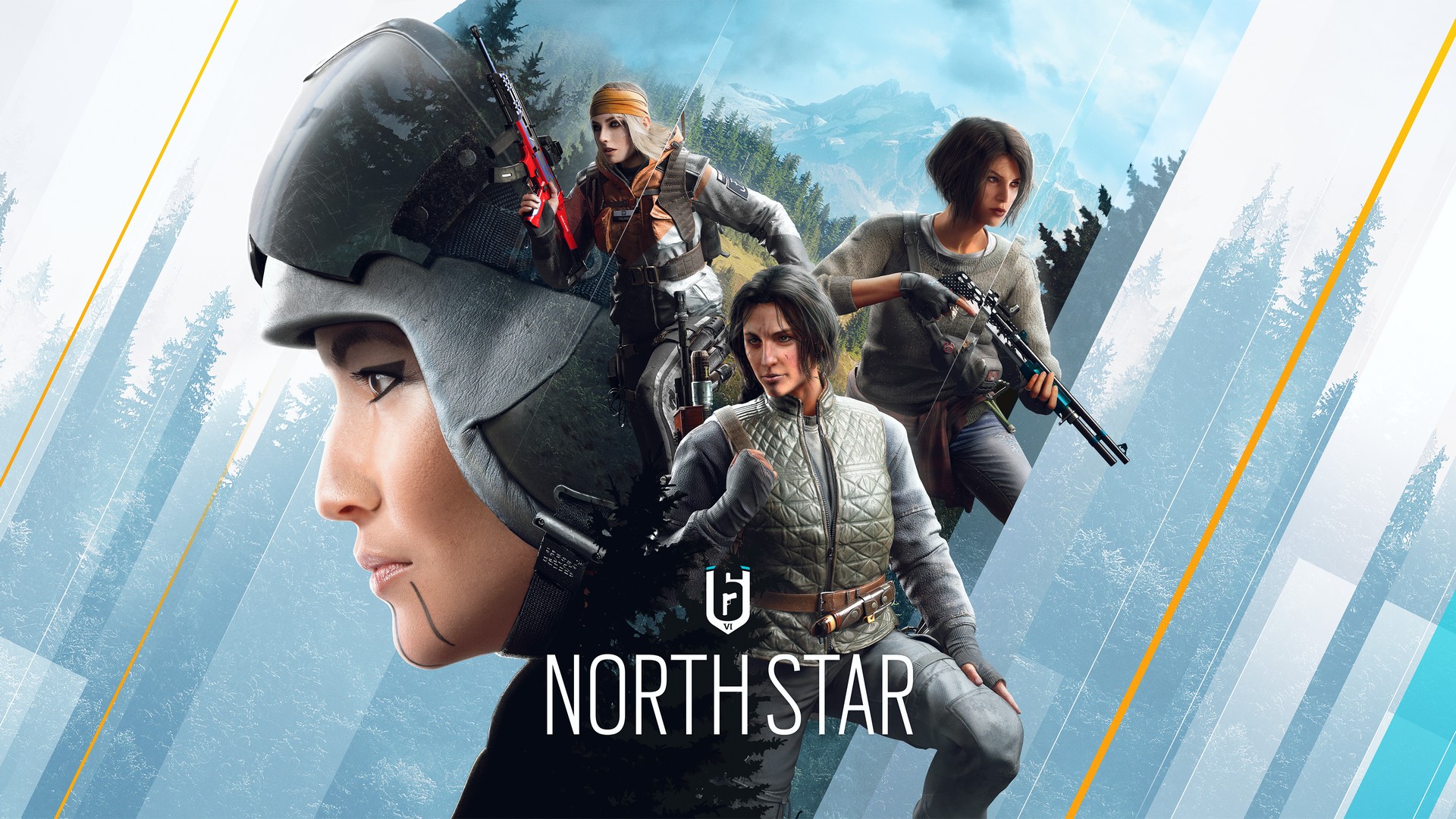 At Ubisoft’s digital press conference, Ubisoft Forward, the company announced that Tom Clancy’s Rainbow Six Siege is coming to Stadia on June 30. From this date on, PC, Stadia, and Amazon Luna will have the opportunity to enjoy unified matchmaking and progression. Crossplay between console players and cross-progression for all platforms will be available early 2022. In addition, North Star, the second season Rainbow Six Siege’s Year 6, is launching today, introducing the new operator Thunderbird and the reworked map Favela, amongst many other updates.

While crossplay is already available amongst consoles from the same family, crossplay will be possible between Xbox players and Playstation® early 2022, along with cross-progression between all platforms.

In North Star, players will discover a brand-new Defender: Thunderbird. She can deploy a Kóna Healing Station, which heals any player – ally or enemy – close to this device, even if they are downed. The Kóna Station has a cooldown between each charge. Thunderbird is a low armor, high-speed operator, equipped with a SPEAR .308 or SPAS-15 as primary weapon, and BEARING 9 or Q-929 as a secondary weapon.

North Star introduces a reimagined Favela map with better map overview and improved navigation. These changes will improve readability, making sure players always know where they are and where they are going when playing on Favela.

This season comes with a new 100-tiers Battle Pass, including a premium and a free track. Premium Battle Pass owners will have the opportunity to play Thunderbird from today, while other players will be able to unlock her with Renown or R6 Credits starting June 28.