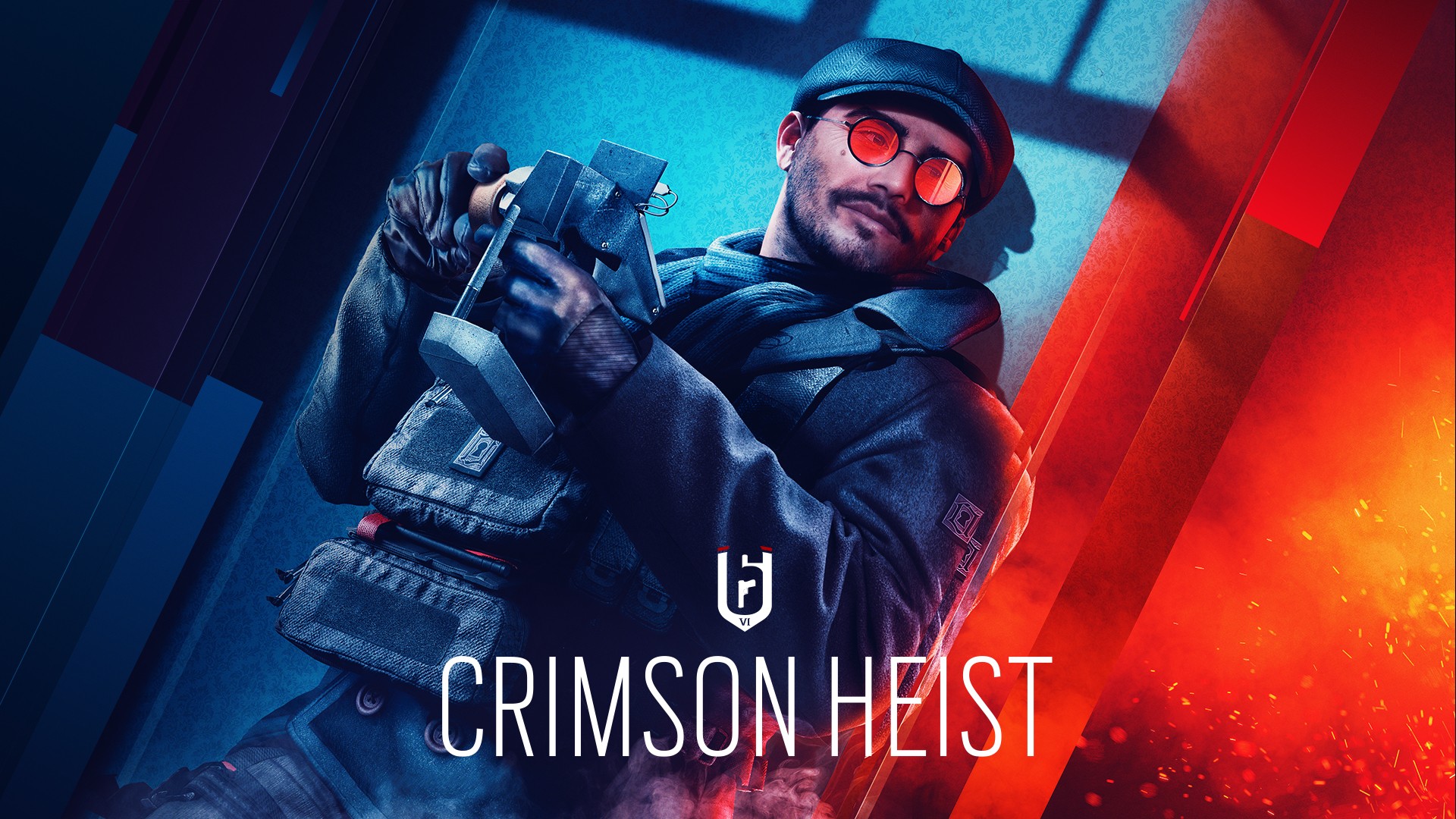 In Crimson Heist, players will discover a brand-new attacker: Flores. Equipped with an original gadget called the RCE – Ratero Charge, Flores can deploy a remote-controlled explosive device at his feet and drive it through the map during a limited period of time. At the end of the timer (or earlier if Flores chooses to), the device will arm itself, become bulletproof, and start a short fuse timer, which will detonate a powerful explosion. Flores is armed with an AR33 or a SR-25 as a primary weapon, and a GSH-18 as a secondary weapon.

In addition to this new operator, players will have access to a reimagined map, Border, which has been newly reworked with interior balcony connecting East staircase to Break room. The bathroom has also been extended to be connected to the Tellers. Players can expect a new challenging environment with some entry blocked, a reduced number of destructible walls and an additional outside staircase.

With this new season comes a new secondary gadget, the ‘Gonne-6’. This new weapon will do little damage to soft walls and Operators, but is capable of destroying any bulletproof gadget. The Gonne-6 has been designed to help balance defence favoured and ‘20 second meta’ game present in the Year 5. Additional updates presented in the Future of Siege will be implemented in the Crimson Heist Test Server in order to gather feedback from players: Match Replay Beta and Streamer Mode.

Players will also have the pleasure to discover a new Elite skin for Kali: Masterframe Prototype I coming on February 23rd.

The Test Server for Crimson Heist will go live on February 23rd. The Test Server is an alternative version of Tom Clancy’s Rainbow Six Siege, allowing players to test upcoming gameplay features that will make their way into the main game itself. Since this is a testing environment, a consistent gameplay experience is not guaranteed on the Test Server. Players are invited to submit the issues they encounter on the Test Server on the R6 Fix platform: https://r6fix.ubi.com/