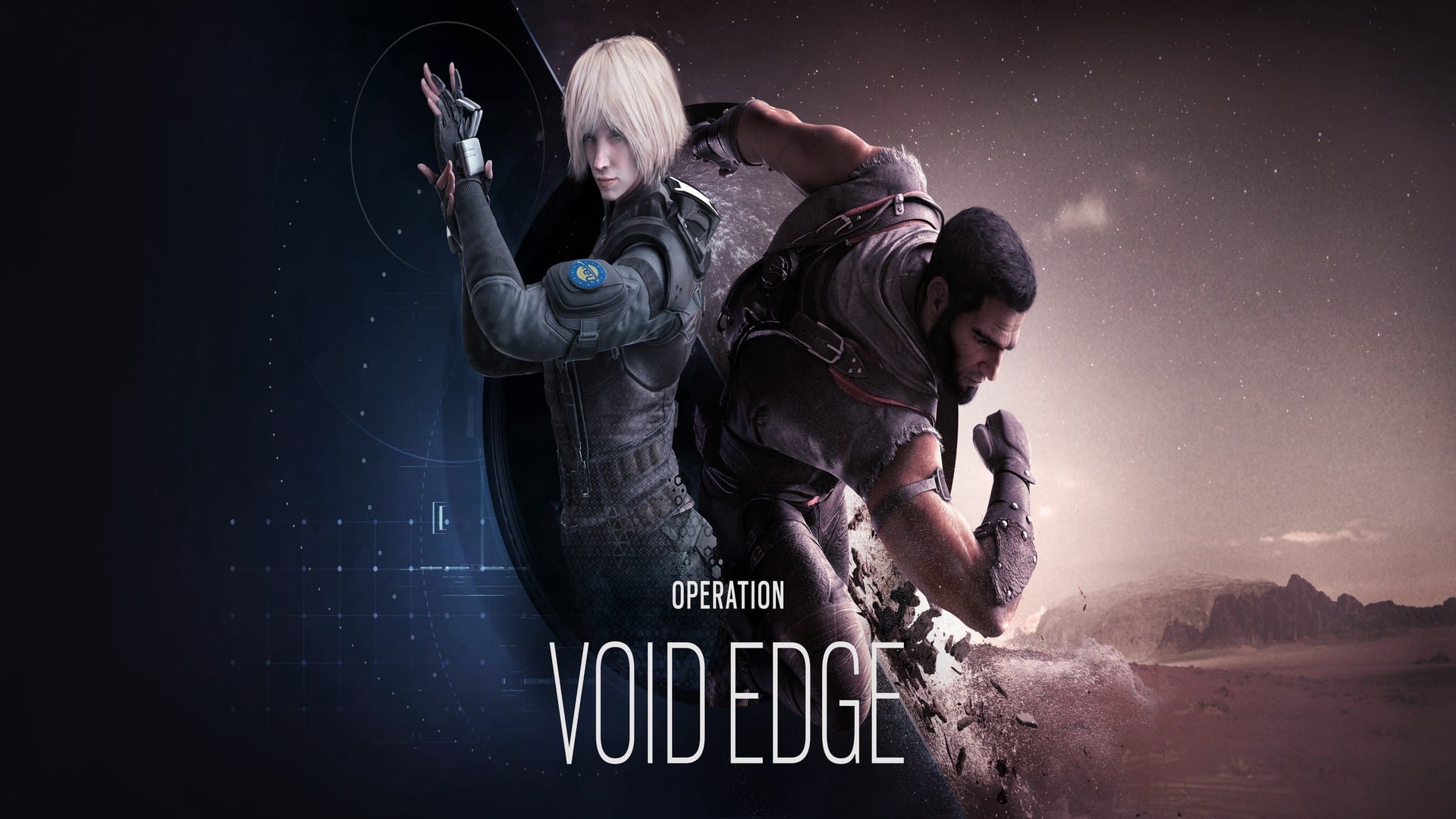 Today, at the Six Invitational 2020, Ubisoft announced the full details of the first season of Tom Clancy’s Rainbow Six® Siege Year 5. Operation Void Edge introduces Iana and Oryx, the new Attacker and Defender from the Netherlands and Jordan, in addition to an entirely reworked Oregon map. Season 1 of Year 5 will also include a slew of gameplay changes and a limited-time event.

Dutch Attacker Iana and Jordanian Defender Oryx are the two new Operators coming in Operation Void Edge. While studying for her systems engineering doctorate, Iana pioneered topographical mapping software that allowed her to generate a holographic representation of herself that she can command with her Gemini Replicator. Once she activates her hologram, she directly goes inside and can control it. It can move and produces sound like she would, but it obviously cannot shoot, melee or use secondary gadgets.

Oryx is the unofficial second-in-command at Kaid’s Fortress, maintaining it during his absences, as well as acting as his trusted advisor. Oryx is a heavily trained Operator that does not use a gadget, though his ability, Remah Dash, has more than one application. Its speed allows him to roam efficiently and cover short distances with unprecedented swiftness. In addition, it can also be used to knock down opponents or dash through breakable walls, though at the cost of part of his health. Finally, Oryx is also able to climb up hatches, giving him a significant tactical advantage over his opponents.

In addition to these two new Operators, players will be able to explore a reimagined Oregon map, which has been newly reworked. Notable changes include expansions to the basement area, attic, and office tower. Additional changes can be experienced throughout the map, all with the intent of evolving the gameplay meta.

Additional game updates include the following: