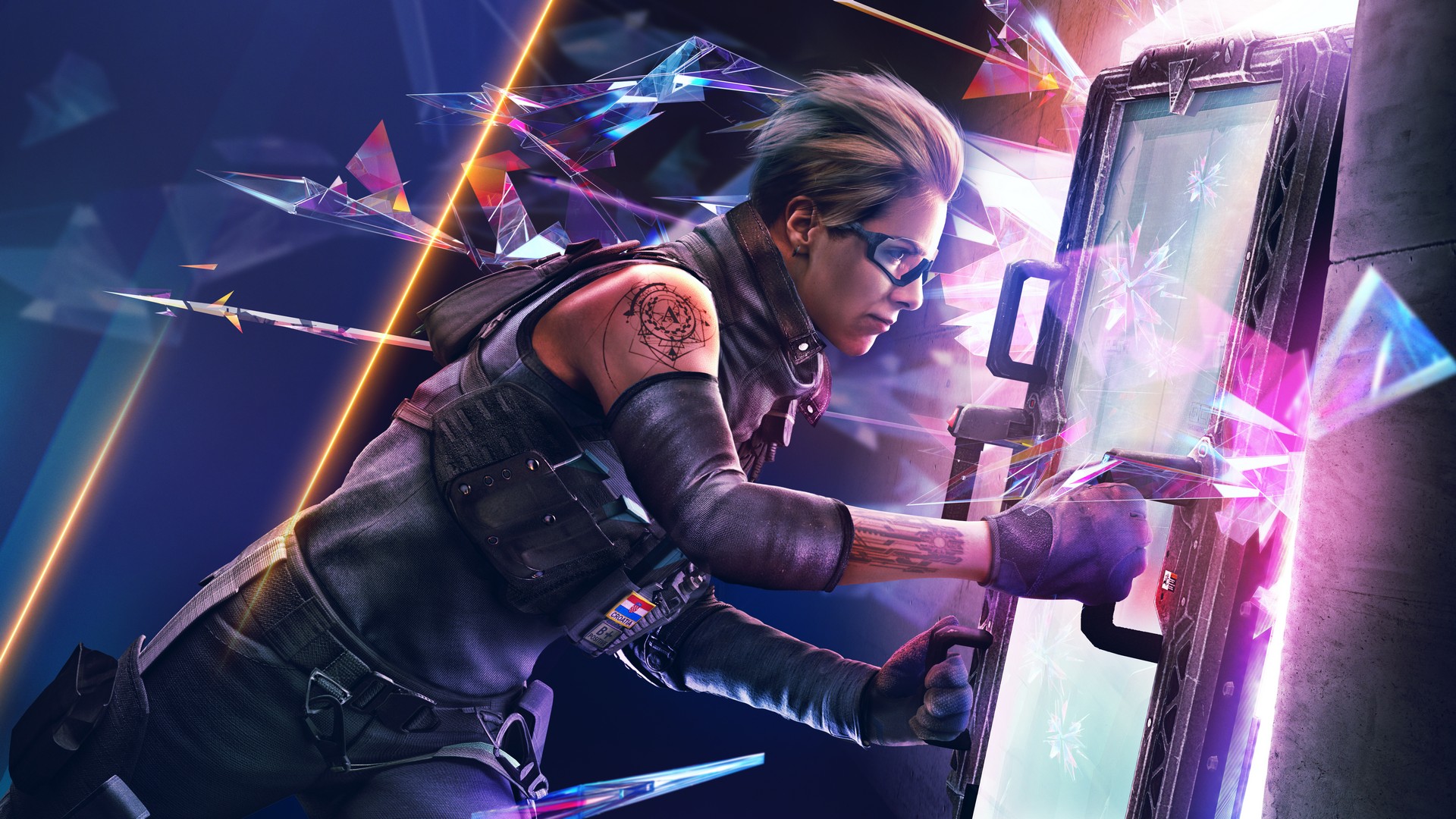 Today, Ubisoft® revealed Crystal Guard, the third season of Tom Clancy’s Rainbow Six Siege Year 6, and its new Operator, Osa, a military engineer coming from Croatia, in addition to light reworks of the maps Coastline, Bank and Clubhouse and many other updates.

In Crystal Guard, players will discover a brand-new attacker, Osa, equipped with Talon-8 Clear Shield: a transparent bulletproof shield that she can deploy on the ground, in door or window frames. She can navigate with the shield in her hands if needed, albeit with certain restrictions (weapon stored, no sprint, no prone). Osa is a medium speed, medium armour Operator, equipped with 556 Xl or PDW9 as primary weapon and the PMM as a secondary weapon.

In addition, the Bank, Coastline, and Clubhouse maps have been rebuilt from the ground up to enhance balancing, environmental destruction, sound propagation, and lighting. Crystal Guard introduces numerous balancing adjustments to these maps, including a 1F Reception bomb site replacing the 1F Service Entrance site on Coastline, new locations, and more entryways – for example, a new alleyway in Bank and a new path in Clubhouse. In terms of environmental destruction, the Bank and Coastline maps feature new destroyable walls: on Bank, the Railing on 2F Skyline and on Coastline, the exterior wall in 2F VIP lounge. 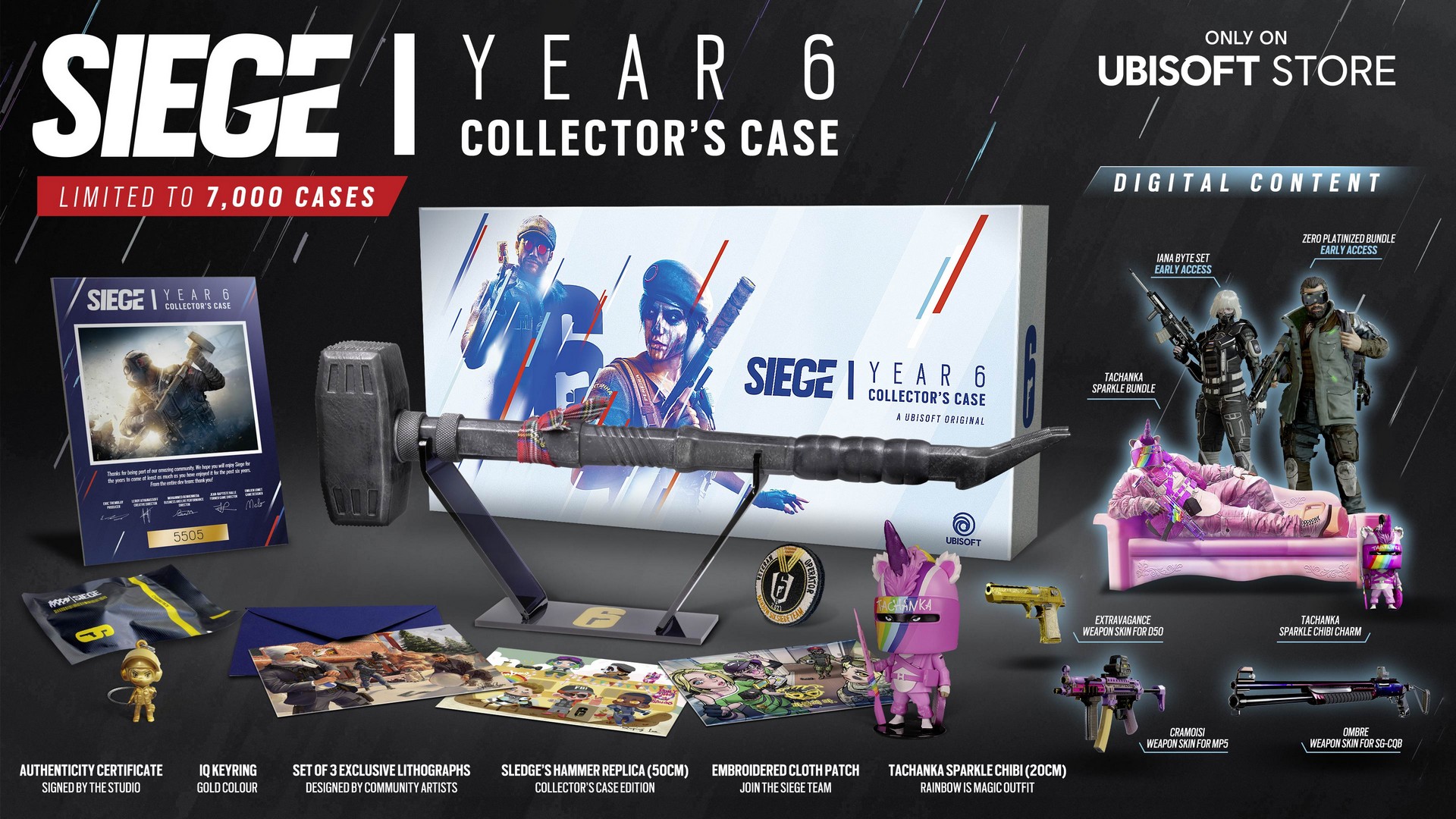 Rainbow Six Siege will release a new Collector case in Spring 2021. Exclusive to the Ubisoft Store, this case includes exclusive goodies such as a replica of Sledge’s hammer, the Sparkle Tachanka chibi, and digital content for Rainbow Six Siege. More details can be found on store.ubi.com.

The Test Server for Crystal Guard will go live on August 18, with Osa coming on August 19. The Test Server is an alternative version of Tom Clancy’s Rainbow Six Siege that allows players to test upcoming gameplay features that will make their way into the main game. Since this is a testing environment, a consistent gameplay experience is not guaranteed on the Test Server. Players are invited to submit the issues they encounter on the Test Server on the R6 Fix platform here.