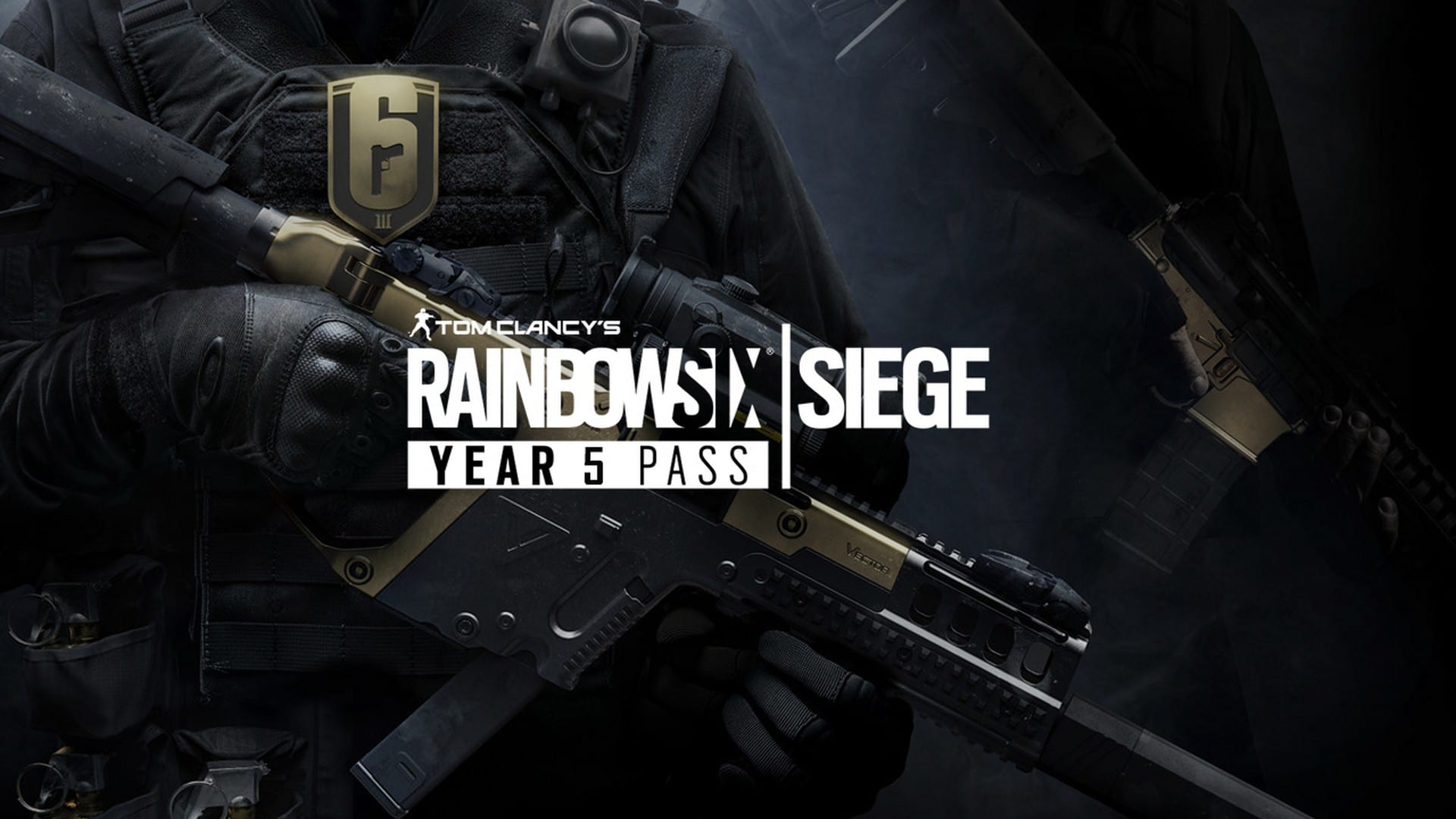 Today at Six Invitational 2020, Ubisoft® unveiled the Year 5 and Year 6 plans for Tom Clancy’s® Rainbow Six Siege, presenting the future of the game. The focus of the two upcoming years is to implement major game updates that have a direct impact on player experience, including both map and Operator reworks, alongside in-game events for players to always have something new to discover in Rainbow Six Siege.

Transition to this new model will start with a hybrid Year 5: the first two seasons will stay in the current format, with two Operators and a map rework; while the second half of the year will introduce the Year 6 format. In Year 6, each season will introduce one new Operator and plenty of free content available for all players: a map rework, a limited-time event, along with major core gameplay updates. A Battle Pass will also be available each season, starting with Operation Void Edge. 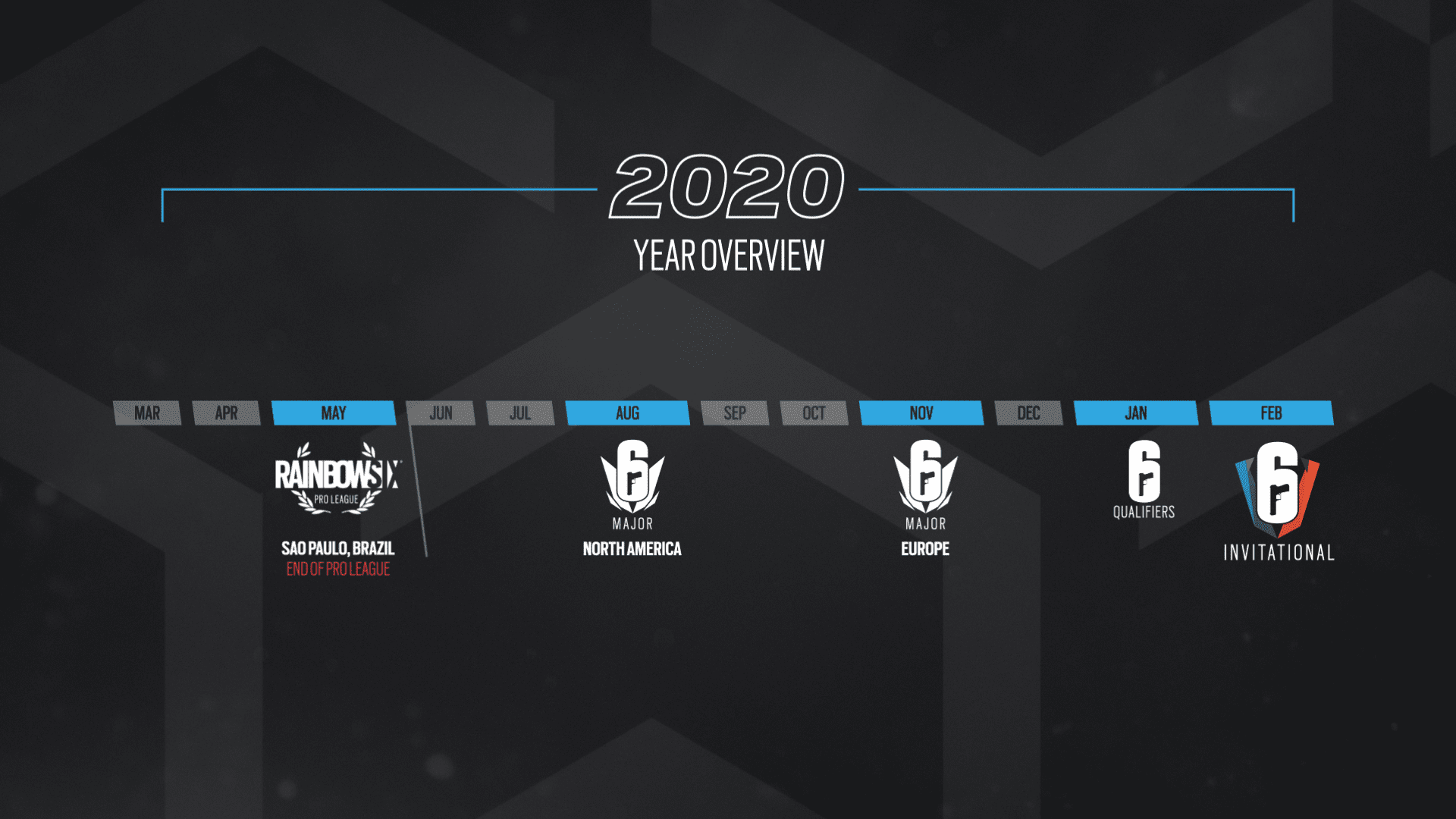 For the future, the focus is on the core gameplay of Siege, fundamental elements that have a direct impact on every player. The following points will be the priority target:

For example, a smart ping system will be implemented to improve communication in teams, mostly for players who can’t or prefer not to use voice chat. There will also be more secondary gadgets available to all Operators, and many more updates are currently being tested and will release during Year 5 and Year 6. Reworks are major changes that affect how Operators are utilized and redefine their entire gameplay. In Year 5, Tachanka will be the first Operator completely reworked, and others will follow in the upcoming seasons.

Year 4 was already rich in terms of in-game events with Rainbow is Magic, Showdown, Doktor’s Curse, and Road to SI. In both Year 5 and Year 6, there will, again, be one major in-game event during each season. These events propose a unique gameplay shift, offering a refreshing and innovative experience to all players. In addition, weekend-only Arcade Playlists are also coming to the game. The first Arcade Playlist, Golden Gun, will happen during Y5S1, and more are planned, starting Y5S3.

Other changes for Year 5 and 6 have already been announced: 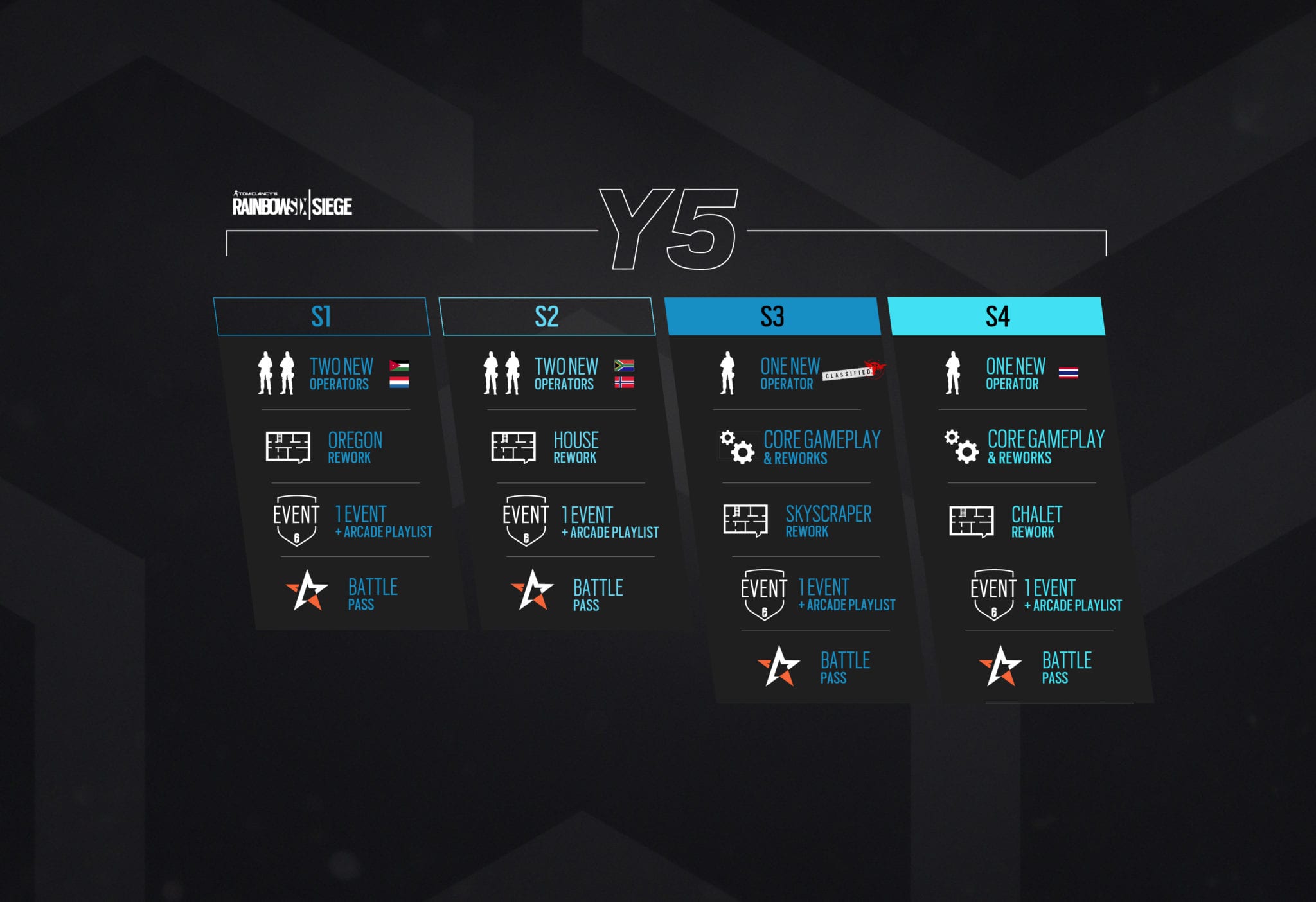