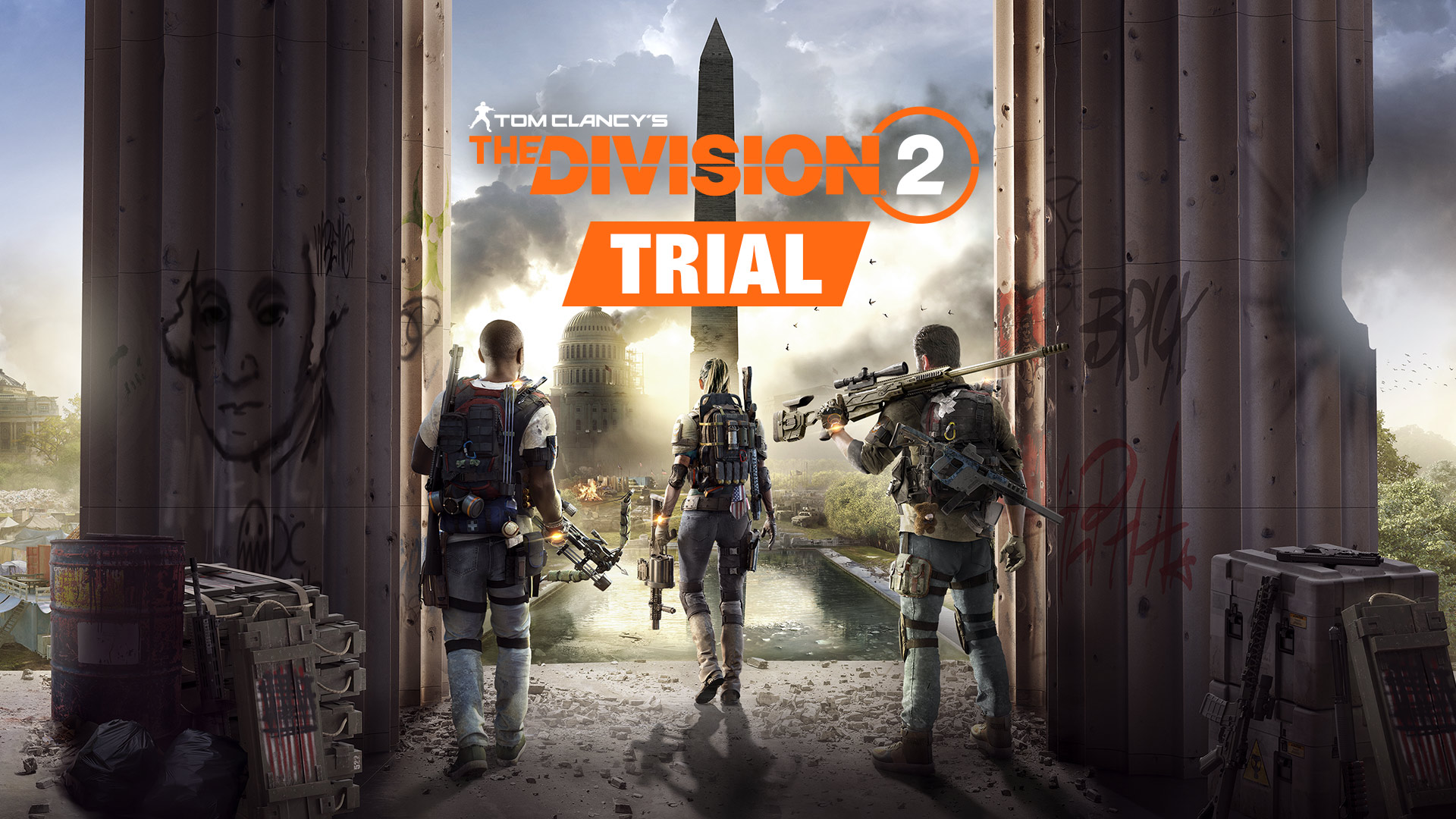 Ubisoft has announced that a free trial is now available for Tom Clancy’s The Division® 2 on the Xbox One family of devices including the Xbox One X, PlayStation®4 computer entertainment system, and Windows PC.

The trial allows players to play The Division 2 for free up to Level 8 and for a maximum duration of eight hours. Players who wish to purchase the game after finishing their free trial will be able to keep their progression.

In addition, starting April 22, players who own Tom Clancy’s Rainbow Six® Siege can earn the Ela The Division 2 Set in Rainbow Six Siege by playing The Division 2 free trial or the full game. This set includes The Division Agent uniform and headgear, Division Watch charm for the Ela Operator, and Division Weaponry weapon skin for the Scorpion EVO 3 A1. Division 2 players will receive The Impromptu weapon skin as a reward for their character.