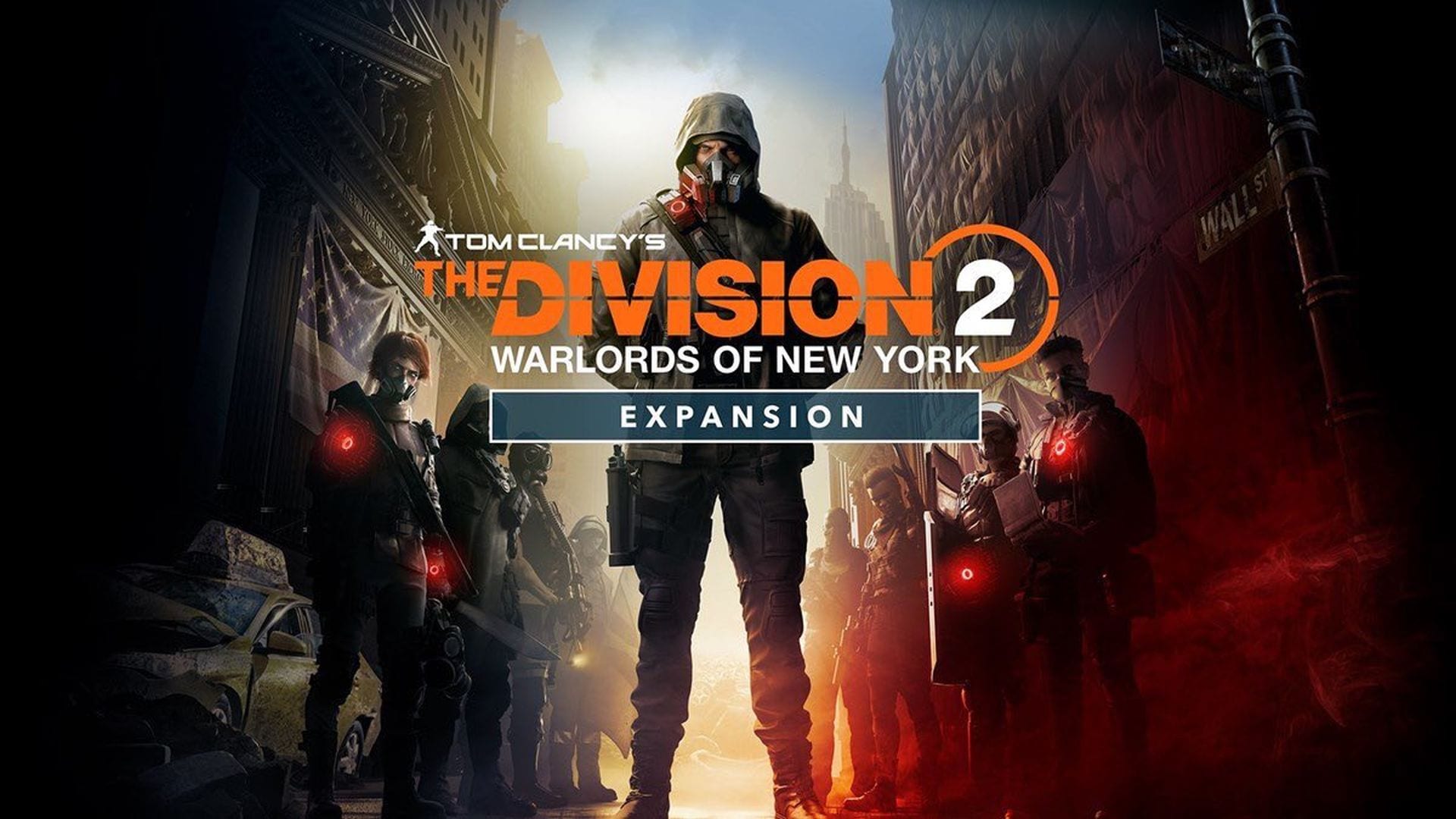 Ubisoft has announced Tom Clancy’s® The Division 2 Warlords of New York, a narrative-driven expansion in The Division 2, available on March 3, 2020 on the Xbox One family of devices including the Xbox One X, PlayStation®4 computer entertainment system, Windows PC and UPLAY+*, Ubisoft’s subscription service. Tom Clancy’s The Division 2 and its expansion will also launch on the new generation gaming platform, Stadia, later in March.

All players pre-purchasing** the expansion will be granted a free Level 30 boost that they can use at their discretion to jump their character to Level 30 in The Division 2, ahead of the expansion’s release.

In Tom Clancy’s The Division 2 Warlords of New York, Division Agents will go on the ultimate manhunt for Aaron Keener, a former Division Agent who has now gone rogue. Keener, along with his network of Rogue Agents, is now a major threat to the burgeoning rebirth of civilization. To track down Keener, Agents will roam the untamed living open world of Lower Manhattan; a former Dark Zone that was recently hit by a devastating hurricane that hit New York City harder than anywhere else in the US. Agents are tasked to explore new zones, each with iconic locations such as Two Bridges, Chinatown, and Wall Street. To get to Keener, players must take down each of his Rogue Agents. Each Rogue Agent has their own unique back story and skill – which you gain once you take them down.

After taking the time to hear and gather community feedback, core gameplay enhancements have been implemented across various topics such as build diversity, gear streamlining and even more meaningful loot.

Along with The Division 2 Warlords of New York, Title Update 8 will include an RPG overhaul, allowing players to better read and manage their gear inventory. The UI screen will be updated to always show the roll ranges for each stat on a piece of gear or weapon. The overhaul also includes the return of god rolls, improving readability and helping players make better decisions on the gear’s usefulness to their build. Additionally, players will see a more streamlined gear recalibration system, with item and stat usefulness indicators, as well as permanent attribute and stat storage at the recalibration station. This will allow Agents the flexibility to plan the perfect build.

The existing Dark Zones in The Division 2 are also being revitalized, returning to a simpler rogue mechanic. The focus is on rewarding player-to-player interaction, whether its fighting against each other or helping a fellow Agent against a tough Rogue player.

Introducing Seasons, including Leagues and the Return of Global Events

The expansion will also introduce a new post-launch philosophy: Seasons – a 3-month-long themed endgame event with a new main target and his network to track down, introducing them at a regular pace, each with their own stories and unique rewards. The first season begins one week after the release of The Division 2 Warlords of New York. In addition to the Seasonal Manhunt, Seasons will offer new in-game activities. Leagues are a series of challenges for players with opportunities to unlock rewards based on players’ ability to complete such challenges.

Players will also see the return of Global Events, time-limited in game events during which a global modifier is applied to the entire game and players will be rewarded by completing specific tasks. During each Season, players will grow their Season level to unlock various rewards by participating in the various seasonal activities or even simply playing the game. Players interested in collecting additional rewards can acquire a Season Pass. More information on Seasons and the Season Pass can be found here.

For more information on The Division 2 Warlords of New York, please visit here.

Starting tomorrow, Wednesday February 12 for Year 1 pass holders (February 19 for all players), Episode 3 – Coney Island: The Hunt, the last episode of The Division 2’s free Year 1 post-launch content plan, will be available to play. Episode 3 serves as the prologue to The Division 2 Warlords of New York.