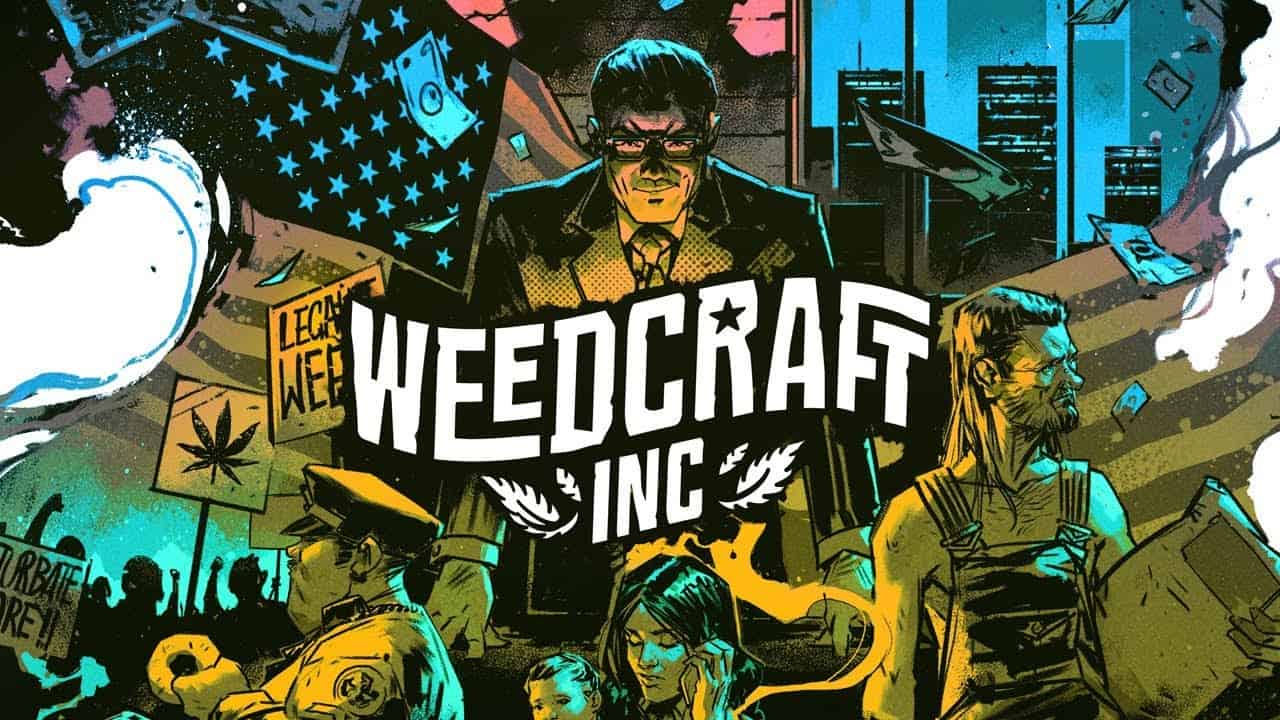 Developer Vile Monarch and first-time inhalers Devolver Digital announced that Weedcraft Inc, the first original IP to come from Devolver Digital in its 10-year history, is now available on Steam and GOG for AU$28.95 / NZ$24.79.

Weedcraft Inc includes two story-based scenarios that focus on both the grass-roots and modern industrial sides of the industry, and players can make their own choices as to how deeply they want to delve into both the legal and illegal parts of the business, but also how scrupulous or shady to be in building their cannabis empire.

The title, which does not feature illicit use of marijuana and has been praised by games media for its intricate tycoon game mechanics, has come under unexpected resistance while under development. Devolver Digital is currently unable to market the title as it would via traditional marketing channels due to varying drug laws from state to state, including online platforms such as Facebook and Instagram, and YouTube has demonetized content from creators around the game. Developer Vile Monarch consulted with a number of currently active cannabis industry experts in development of the title, including genetic scientists, legal experts, advertising specialists, entrepreneurs, and influence’s in order to reflect all of the current intricacies of this semi prohibition-era business as accurately as possible. Almost none of these consultants wanted to be included or credited by name in the game due to potential legal conflicts or personal professional affiliation concerns.

“It has become clear through the making and marketing of this game how important a topic this industry is to address through a serious game, as both Devolver and Vile Monarch have had to overcome a shocking number of unexpected hurdles due to ongoing hyper-sensitivity over the subject matter, which I find to be nothing short of insane in 2019,” said Mike Wilson, co-founder of Devolver and executive producer on Weedcraft Inc. “The fact that we have no such problems marketing ultra violent content, whereas this is an educational game where you can play and win as a completely scrupulous entrepreneur, is beyond ridiculous.”

“As both we and Devolver were new to the tycoon genre in terms of development, we consulted with a wide range of experts, including a pretty legendary tycoon game developer, who let us know from the beginning that he didn’t want his name publicly associated, which was perhaps our first real sign of the global controversy we were heading into with this game,” added Kacper Kwiatkowski, game director at Vile Monarch.

For more information check out https://weedcraftgame.com/ 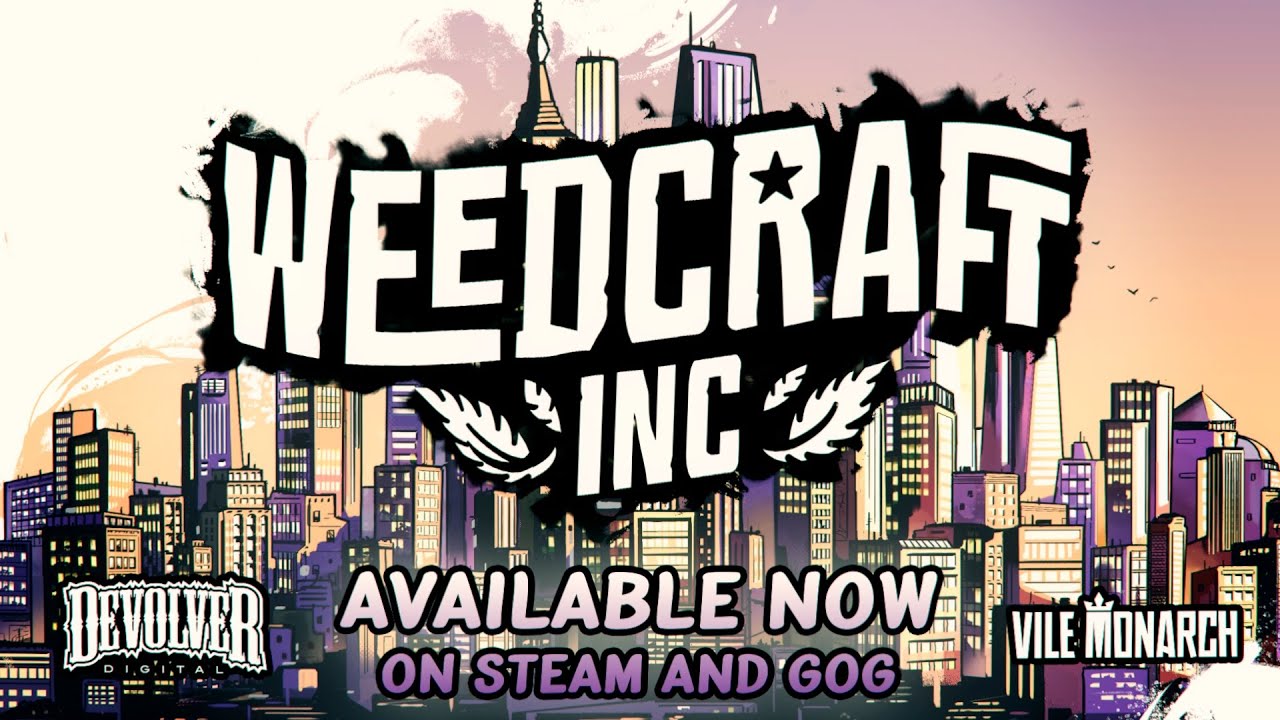