Oscar winner Jolie (“Girl, Interrupted,” the “Maleficent” films) stars as Hannah, a smoke jumper still reeling from the loss of three lives she failed to save from a fire when she comes across a traumatized 12-year-old boy with nowhere else to turn.

New Line Cinema presents a BRON Studios/FILMRIGHTS Production, in Association with Creative Wealth Media, a Film by Taylor Sheridan, “Those Who Wish Me Dead.” 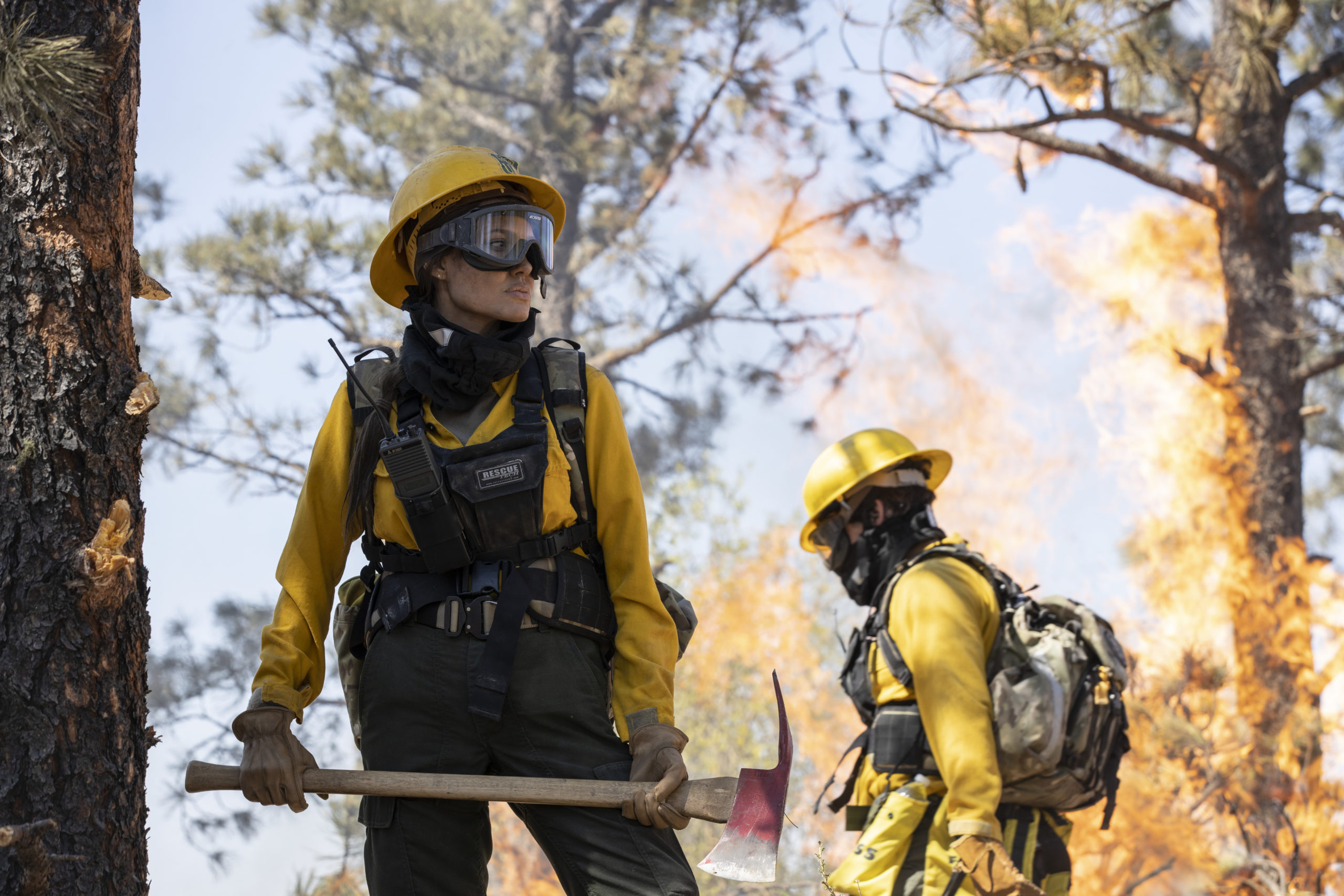 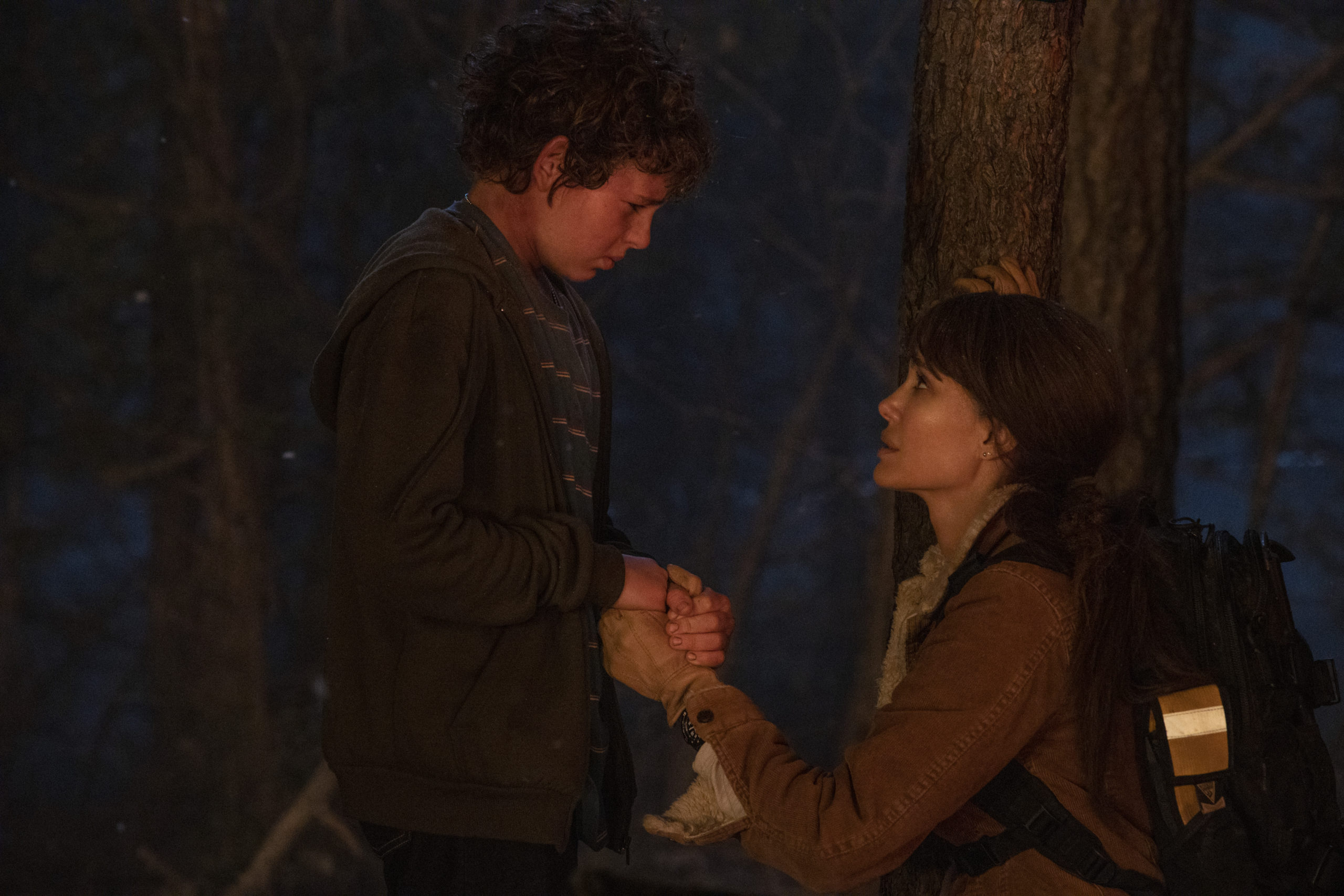