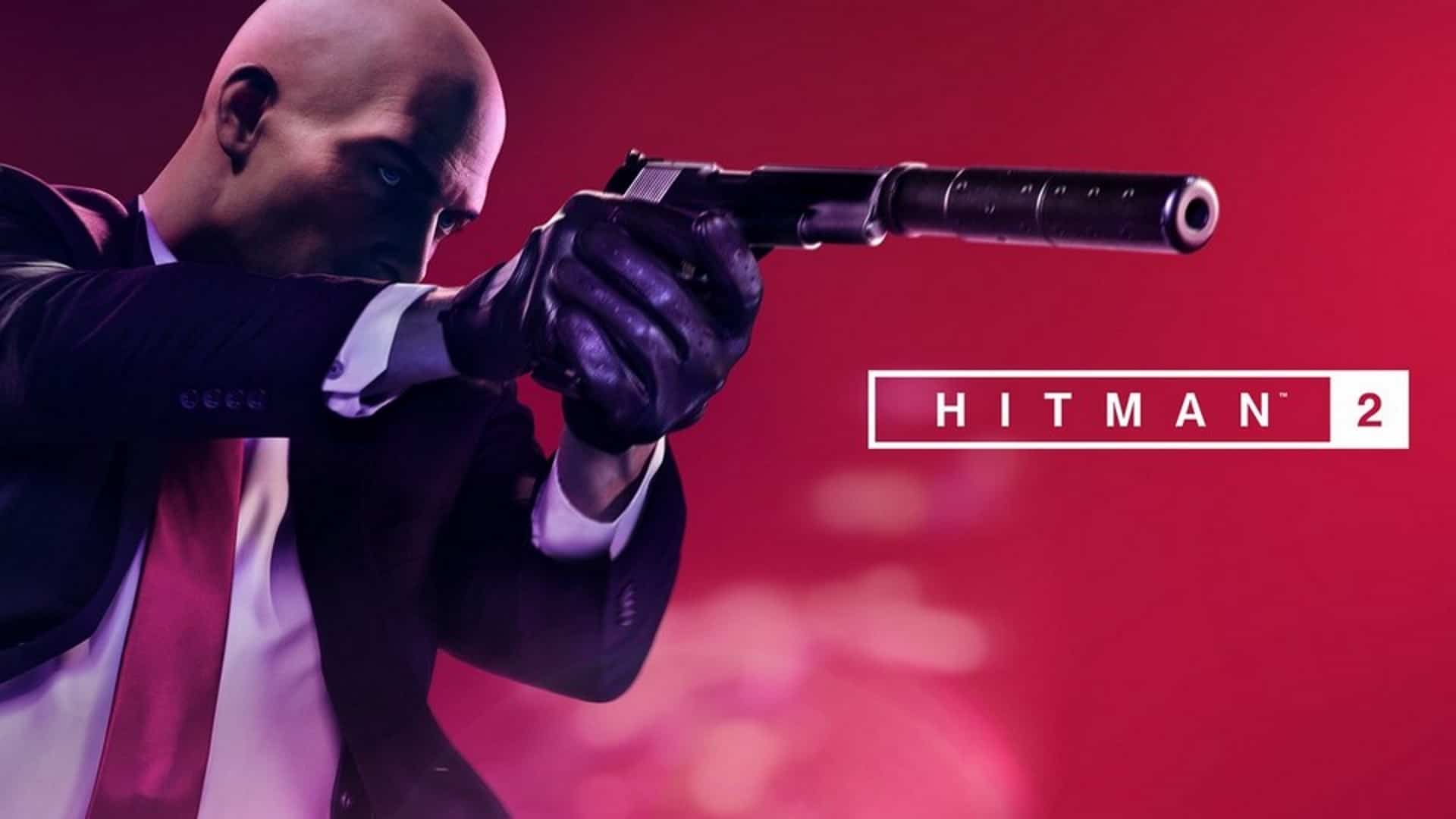 Warner Bros. Interactive Entertainment and IO Interactive have released the next Elusive Target mission in HITMAN™ 2, entitled The Politician, which is available now for all players, including those who download the Free Starter Pack featuring the full Hawke’s Bay (New Zealand) location.

Dame Barbara Elizabeth Keating (a.k.a. “The Politician”) is a disgraced former New Zealand Minister of Trade and Foreign Affairs who was forced to resign after the discovery of her charity funneling funds to her offshore interests. After shifting the blame to the charity’s director and wiping her hands clean, Dame Barbara is currently building back her reputation to restore her standing, and she is believed to be working with a body double to protect herself at public events. Players will have 10 days to complete the mission.

The latest Elusive Target, entitled The Politician, is available now (March 8) through March 18 within the Hawke’s Bay (New Zealand) location. Players only have one chance to successfully take out Dame Barbara and permanently put her deceptive ways to an end.