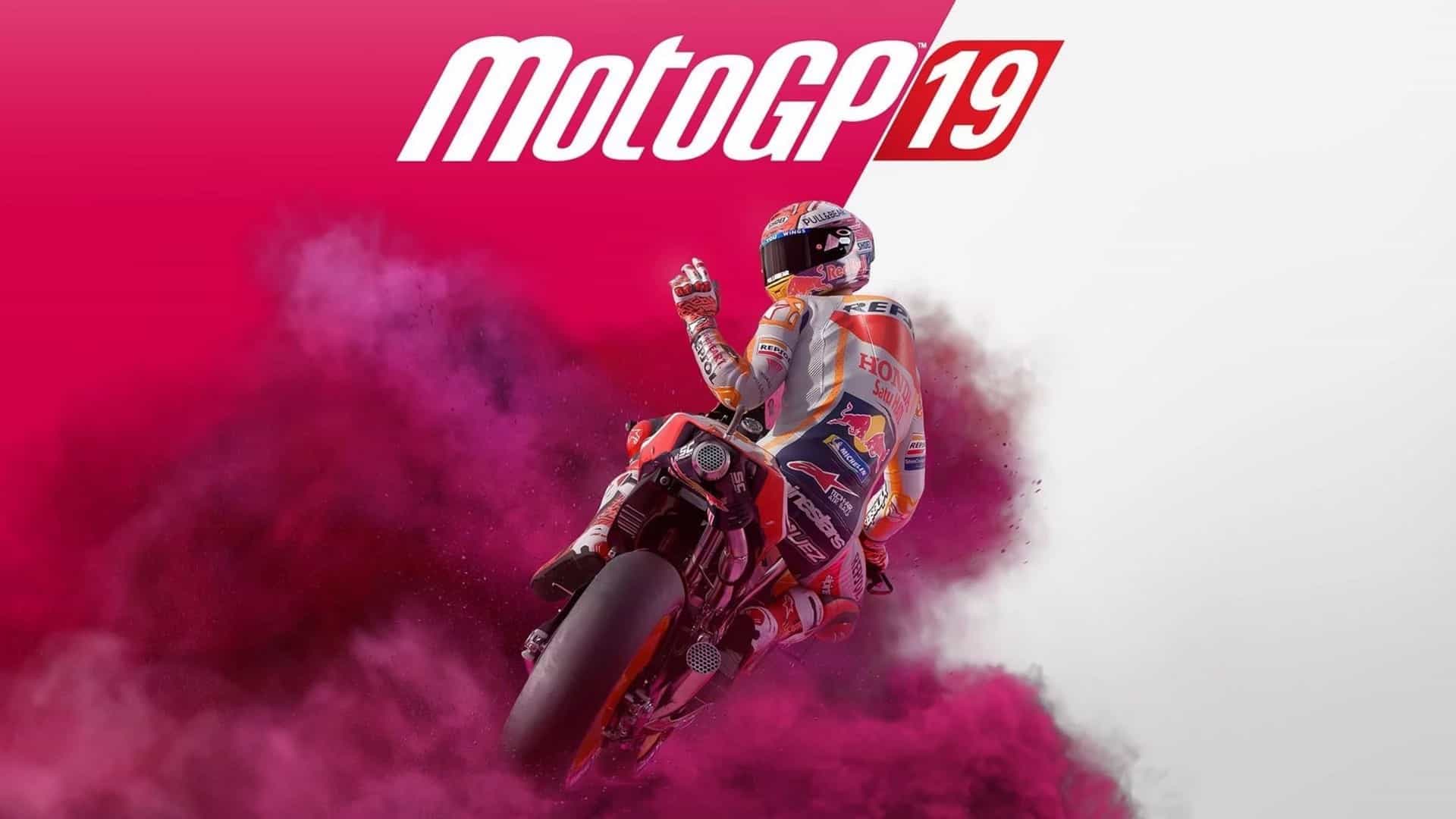 Milestone today announces the release of MotoGP™19 on PlayStation®4, Xbox One and Windows PC®/STEAM. The release on Nintendo Switch™ is confirmed on June 27th*.

MotoGP™19 celebrates Milestone and its community’s passion for bikes and races, with unique technological innovations enabling a never-before-seen level of challenge and realism. With MotoGP™19, players can participate in the 2019 season, racing against MotoGP™ champions, or they can take on the role of a young rider, climbing ladders from the Red Bull MotoGP™ Rookies Cup to reach the top class.

Meet A.N.N.A., our super performing AI based on Neural Networks

A.N.N.A (Artificial Neural Network Agent), is a revolutionary Artificial Intelligence based on neural networks developed together with Orobix – a company specialising in engineering Artificial Intelligence solutions. The new Neural AI enables an incredible level of challenge for players with faster and more precise opponents, and extremely realistic behaviours. However, to match all players’ needs, the difficulty level will be fully customisable. While for our MotoGP™ hardcore fans, the challenge has never been more intense!

All you need to play online with your friends.

The new Multiplayer mode now features important improvements both in terms of technical infrastructure and gameplay experience. With new Dedicated Servers gameplay is now incredibly smooth and gratifying. Players can browse the Public Lobbies list to find the race that meets their needs, or, thanks to Private Lobbies, they can create their own customised Grand Prix to race only with their friends. Milestone also introduced the Race Director Mode, that enables players to manage every aspect of the race during online competition and assign penalties for riders’ irregular behaviours, just like in a real MotoGP™ race. Thanks to the TV Director mode, players can also manage cameras and overlays, to capture the most breathtaking actions to be included in livestreams.

The Historical Challenges mode is a real dive into the history of MotoGP™, where players will have more than 50 legendary riders and 35 official 500cc bikes and MotoGP™ categories, all recreated in perfect detail. Together with the official 19 tracks of the current season, there will be 3 dedicated historical tracks, Laguna Seca 2013, Donington 2009 and Catalunya 2015, all known for being the stage of great memories for all MotoGP™ fans.

Race with your style

In MotoGP™19 there are many new tools available to create a unique rider – choose from the largest selection of the most beloved accessories and brands; with the graphics editors players can create their own self-designed helmet just like real MotoGP™ champions do and design race numbers and lower butt patches too. All items created by players can be shared with the community, so everyone can vote or download it! **

A new class of competition

Just like in the real MotoGP™ 2019 season, this year marks the debut of the new FIM Enel MotoE™ World Cup, where zero-emissions motorbikes will challenge some of the most famous circuits of the MotoGP™ Championship. Thanks to their peculiarities, such as high torque and weight, with MotoE bikes players will experience a completely new riding style.

MotoGP™19 is now available on PlayStation®4, Xbox One and Windows PC®/STEAM. It will be released on Nintendo Switch™ on June 27th