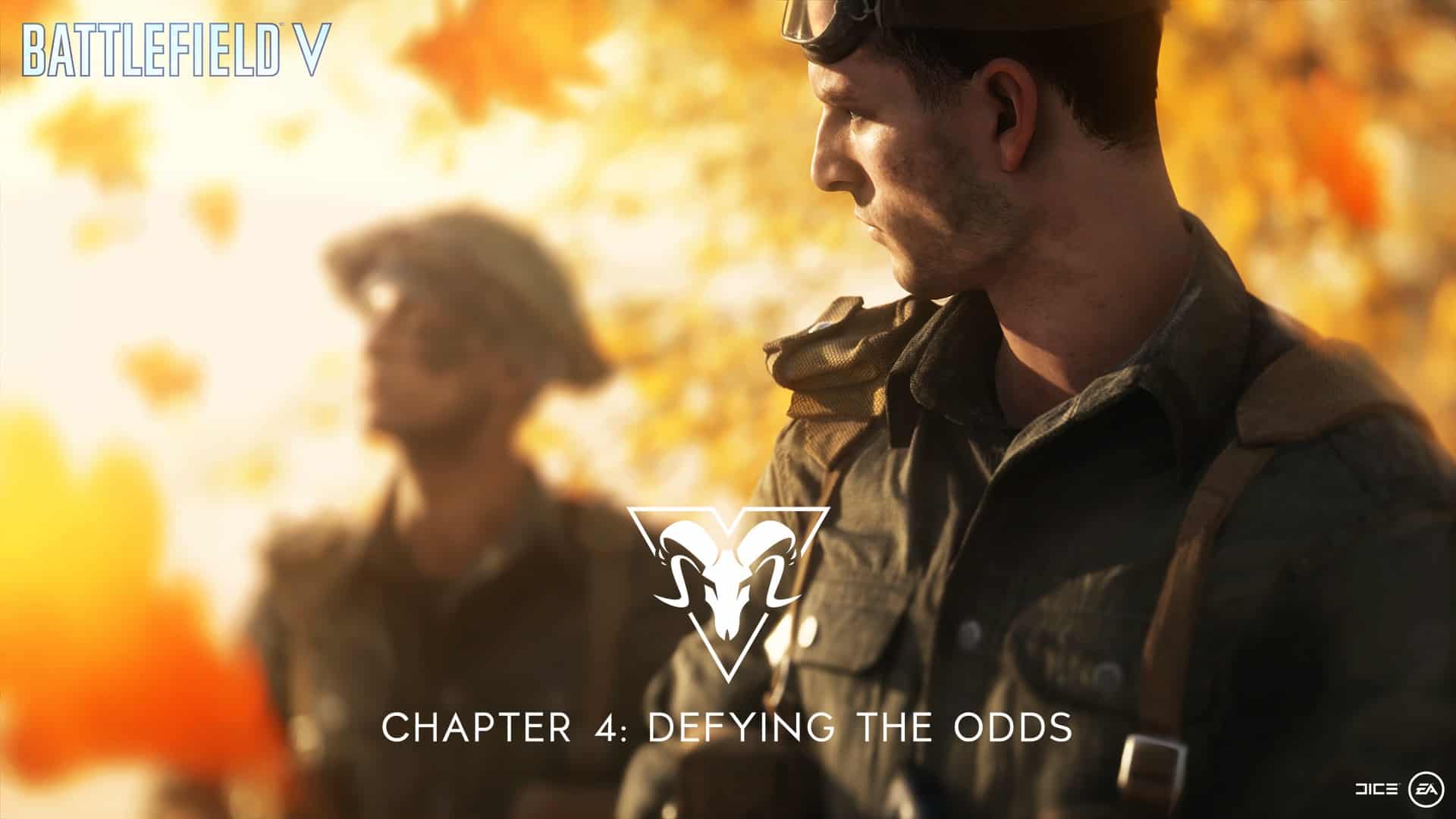 Kicking off the new content are two new large 64-player maps. The first coming at the start of Chapter 4 is the Al Sundan map, built for classic multiplayer action, focusing on big distances, vehicle-based teamplay, and battles across all ranges. This map is based on the single player war story in the game, Under No Flag, in the vast North African desert. The Marita map comes next in July, bringing the second of the two Greece maps, after Mercury launched in Chapter 3: Trial by Fire, and sees the Battle of Greece rage on. Marita transports players to a gorgeous mountainside with cobblestone roads overlooking a river, and features infantry-focused combat where Allied forces are making a last stand to halt the Axis army.

Frantic close-quarters fights comes later in the summer with two maps tailored for intimate infantry combat. Players will destroy an explosives production factory in Lofoten Islands, and unseat the Axis occupation in Provence.

Then in October between Chapters 4 and 5 Operation Underground comes into play. Inspired by the iconic Battlefield 3 map Operation Métro, this map will feature fierce man-to-man combat across diverse play areas like urban streets, courtyards, the plaza area, service tunnels, train platforms and more.

Fans can get a deeper look at all of this content and more this Saturday, June 8 by tuning into the EA Play Battlefield V livestream at 10:30am PT. Broadcasting live from the Hollywood Palladium in Los Angeles, the stream will be hosted by Julia Hardy and Adam Freeman with a couple special guests as well.