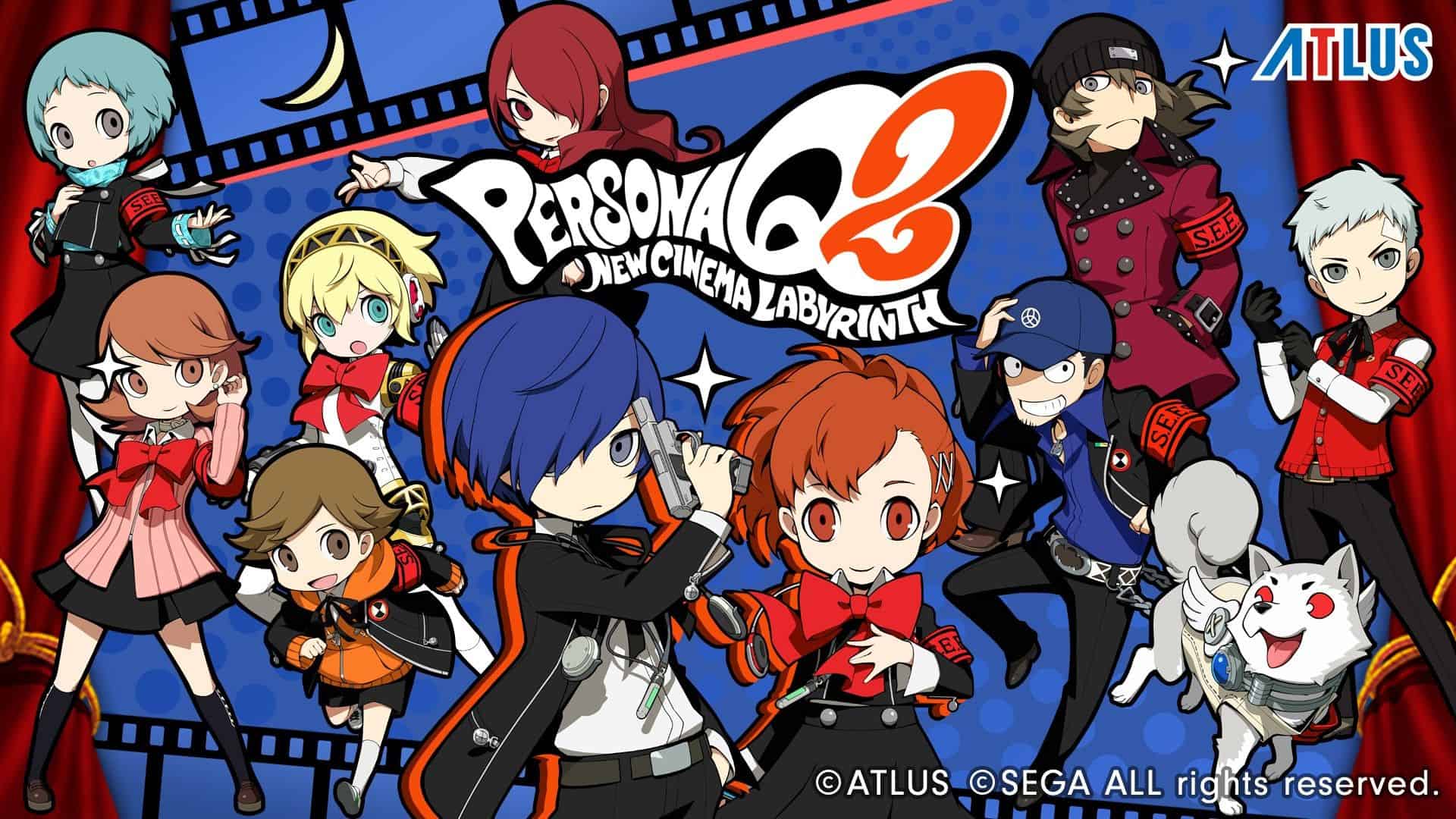 Persona Q2: New Cinema Labyrinth is now available for the Nintendo 3DS™! The highly-anticipated sequel to the first Persona entry to appear on Nintendo’s portable platform.

Persona Q2: New Cinema Labyrinth features the return of the iconic casts of Persona 3 and Persona 4, along with the arrival of fan-favorite characters from Persona 3 Portable and Persona 5!