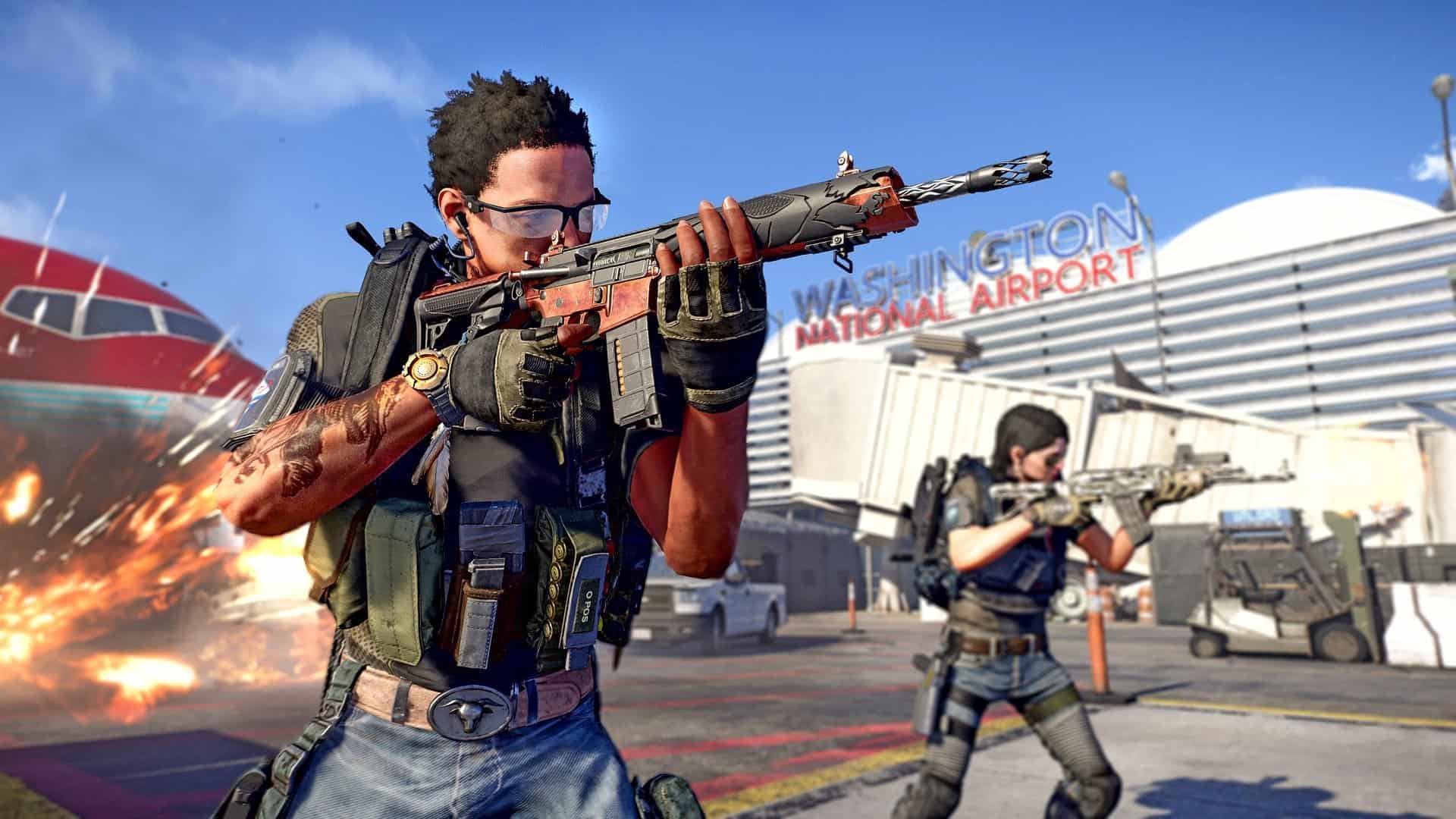 With “Operation Dark Hours”, Ubisoft introduces the toughest of all challenges to date. “Operation Dark Hours” will test the teamwork and ability of the most experienced agents who have reached World Tier 5 and defeated Tidal Basin. Operation Dark Hours will bring Agents to Washington National Airport, controlled by the Black Tusks who are using it to fly in even more soldiers and supplies. Capturing the airport will strike a significant blow to their operations. Players will discover that the technology available to the Black Tusk is even more advanced than what they had to face so far.

Players will take on some of the games’ most challenging bosses yet. In a team of 8 players, agents will have to figure out the fight mechanics and work closely as a team to execute their strategy in order to overcome these tenacious opponents. The Raid will reward players with exclusive loot, such as new gear sets, an exotic weapon as well as other unique rewards.

The first team to complete “Operation Dark Hours” after it goes live will be forever immortalized in-game by having their team photo and names displayed in The Division 2’s White House for all players to see. All other players that complete “Operation Dark Hours” until May 23 will receive a commemorative Arm Patch, while players who complete the raid after those dates will be rewarded with a clan banner icon and a trophy in their clan space.

Fans can follow the race to the World First by checking out “Operation Dark Hours: Race to a World First” Twitch Rivals Program at https://www.twitch.tv/twitchrivals.

Led by Massive Entertainment in collaboration with seven other studios around the world*, Tom Clancy’s The Division 2 is the next evolution in the open-world online shooter RPG genre that the first game helped establish. Set seven months after a deadly virus was released in New York City, Tom Clancy’s The Division 2 brings players into a fractured and collapsing Washington D.C. The world is on the brink, its people living through the biggest crisis ever faced in human history. As veteran Division agents, players are the last hope against the complete fall of society as enemy factions vie for control of the city. If Washington D.C. is lost, the entire nation falls. Building upon more than two years of listening to and learnings from The Division community, Tom Clancy’s The Division 2 will offer a substantial campaign that organically flows into a robust endgame, to create a cohesive and meaningful experience for all types of players, helping players emphasize their freedom to make strategic choices and hone their own approach.