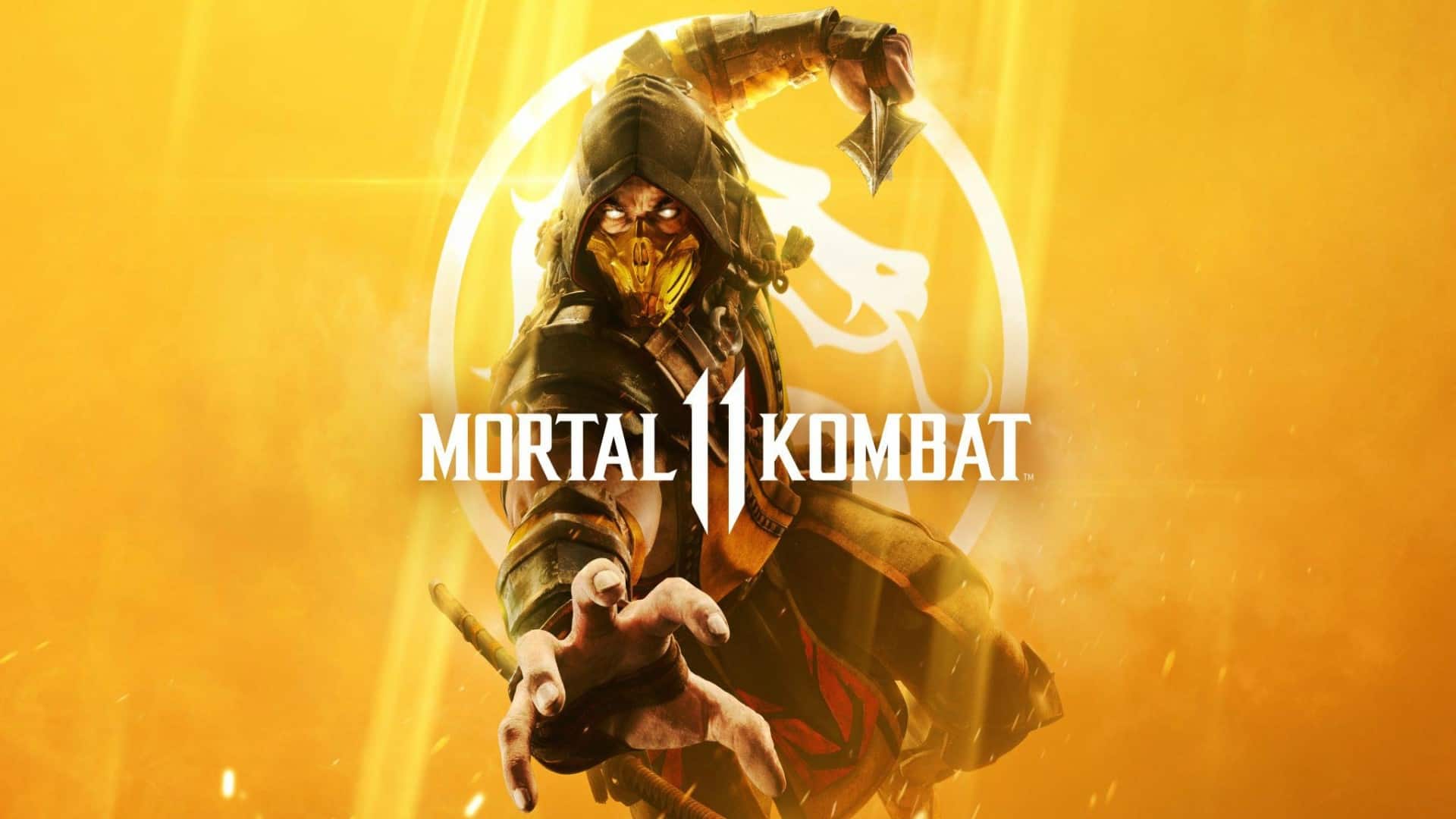 Warner Bros. Interactive Entertainment today revealed the first look at Mortal Kombat™ 11 with a showcase of crushing new gameplay, new and returning fighters, immersive story elements and innovative features that offer a more personalised experience than ever before. Livestreamed to a global audience, the experiential, community celebration featured multiple reveals, including an appearance by UFC Champion, Olympic medallist and WWE Superstar, Ronda Rousey, who was announced as the voice of Sonya Blade.

“I’ve been a lifelong Mortal Kombat™ fan, and Sonya Blade was the first kick-ass, female video game character that I related to,” said Ronda Rousey. “Now I get to voice her in Mortal Kombat™ 11. It’s a dream come true to be a part of the Mortal Kombat™ franchise that I grew up playing.”

“We’re thrilled to showcase Mortal Kombat™ 11 and reveal the gameplay, new features and epic characters to the fans,” said Ed Boon, Creative Director, NetherRealm Studios. “We have an amazing community, and it’s an honour to share this celebration of the Mortal Kombat™ franchise with all of our passionate fans around the world.”

Introduction to the Story Mode, teasing the all-new, time-bending narrative featuring Kronika, the first female boss character in Mortal Kombat™ history, who is the Keeper of Time and creator of existence.

Announced new fighter Geras, a powerful and loyal servant of Kronika who is able to manipulate time, along with fan-favorite characters, including, Baraka, Raiden, Skarlet, Scorpion, Sonya Blade and Sub-Zero.

Pre-order Mortal Kombat™ 11 on PlayStation 4, PlayStation, Xbox One or Xbox One X to receive access to the beta, available March 28, 2019. Pre-orders will receive the in-game, playable character, Shao Kahn.

Mortal Kombat™ 11 is the latest instalment in the critically-acclaimed franchise, developed by award-winning NetherRealm Studios, and is scheduled for release beginning April 23, 2019 for PlayStation® 4 computer entertainment system, PlayStation® 4 Pro computer entertainment system, the Xbox One family of devices including the Xbox One X, Nintendo Switch™ system and PC.

Mortal Kombat™ 11 is available for pre-order now; visit www.mortalkombat.com for more information. Pre-orders will receive the in-game, playable character, Shao Kahn. Those who pre-order on PlayStation® 4, PlayStation® 4 Pro, Xbox One or Xbox One X at select retailers, will also receive access to the beta, which will be available on March 28, 2019 for those platforms.