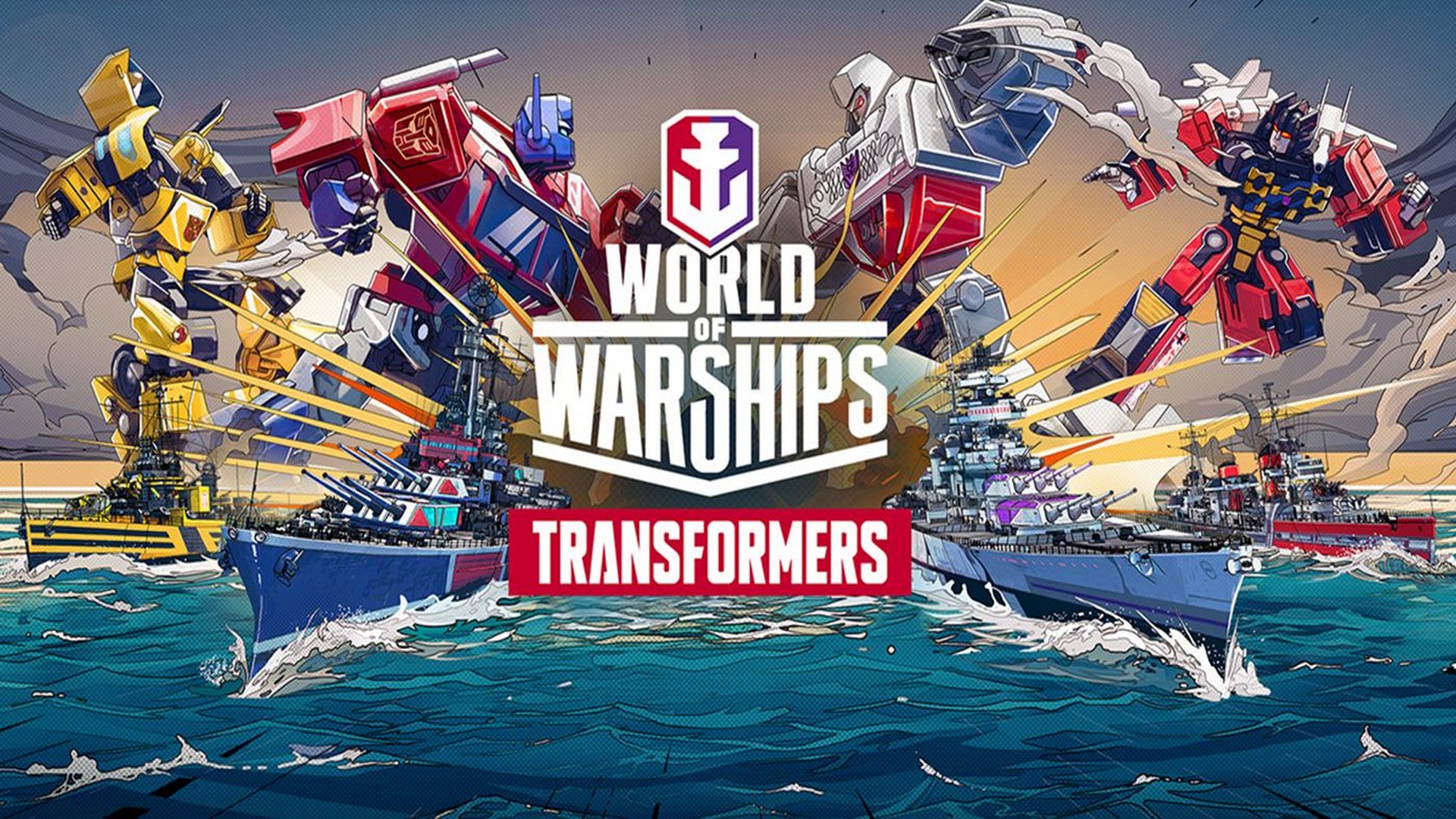 Iconic Transformers characters have rolled out in World of Warships and World of Warships: Legends as part of an exclusive time-limited collaboration between Wargaming and Hasbro. Players can align with the heroic Autobots – Optimus Prime and Bumblebee, or their eternal foes the Decepticons – Megatron and Rumble – by customising their ships with unique Transformers-inspired ship skins, commanders voicing favourite phrases, and much more. The promotion will be available in game through October 5, 2020.

For fans of the Autobots, World of Warships is offering two permanent camouflages: Freedom Fighter, based on Optimus Prime — the courageous and powerful leader of the Autobots; and Gold Bug, based on Bumblebee, one of the youngest members of the Autobot team who is completely devoted to his leader’s mission to secure freedom for all sentient beings.

Representing the Decepticons, players will find two additional permanent camouflages: Messenger of Oblivion, based on their leader, Megatron; and Crush’n’destroy, based on Rumble, who loves nothing more than causing chaos and destruction. 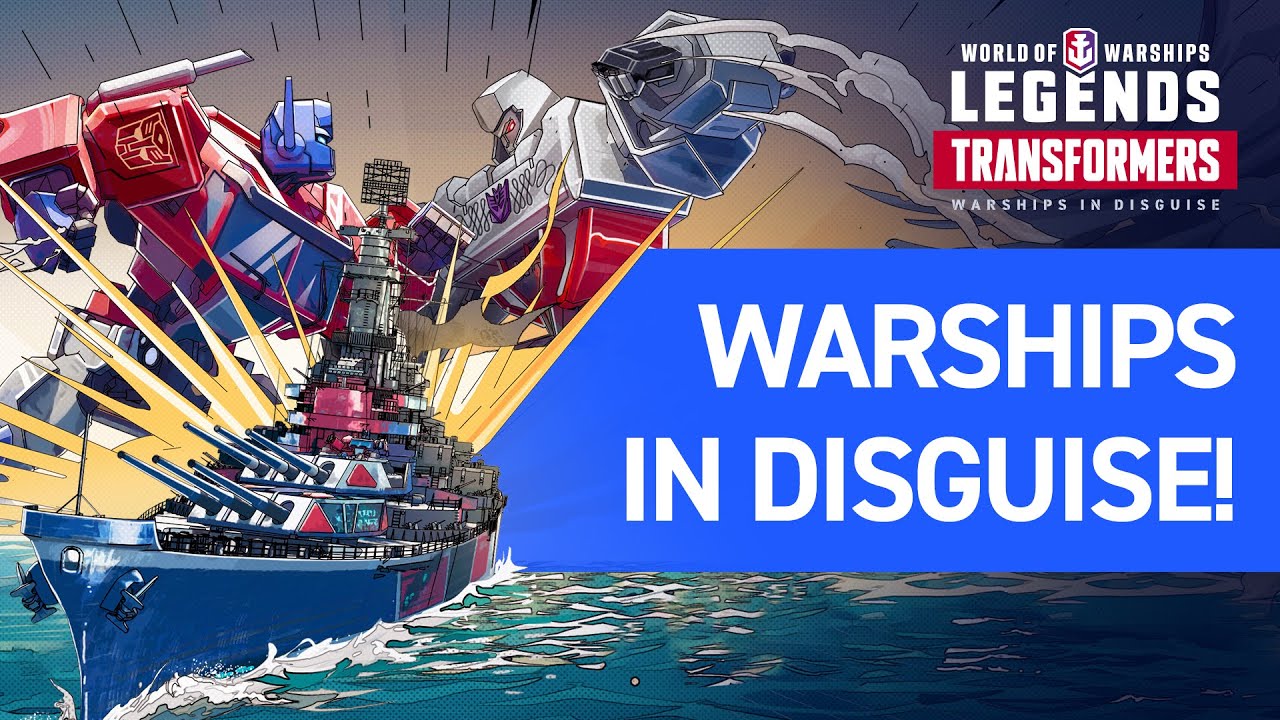 “We are very excited to introduce the iconic Transformers characters into both our games,” said Kirill Peskov, World of Warships: Legends Development Director. “The Autobots and Decepticons are known around the world, and we took great care to incorporate these characters into the game in an authentic way that will provide our players with fun, new challenges.”

“We’re delighted to give fans the opportunity to activate Transformers characters in World of Warships for a limited time through this collaboration” said Mark Blecher, SVP Corporate Strategy and Business Affairs at Hasbro. “The World of Warships team have skillfully integrated the Transformers characters into the game to create a unique naval combat experience for fans”.

Themed content will be available for purchase in the Armoury and the Premium Shop, while some rewards can be obtained free of charge by participating in various activities.