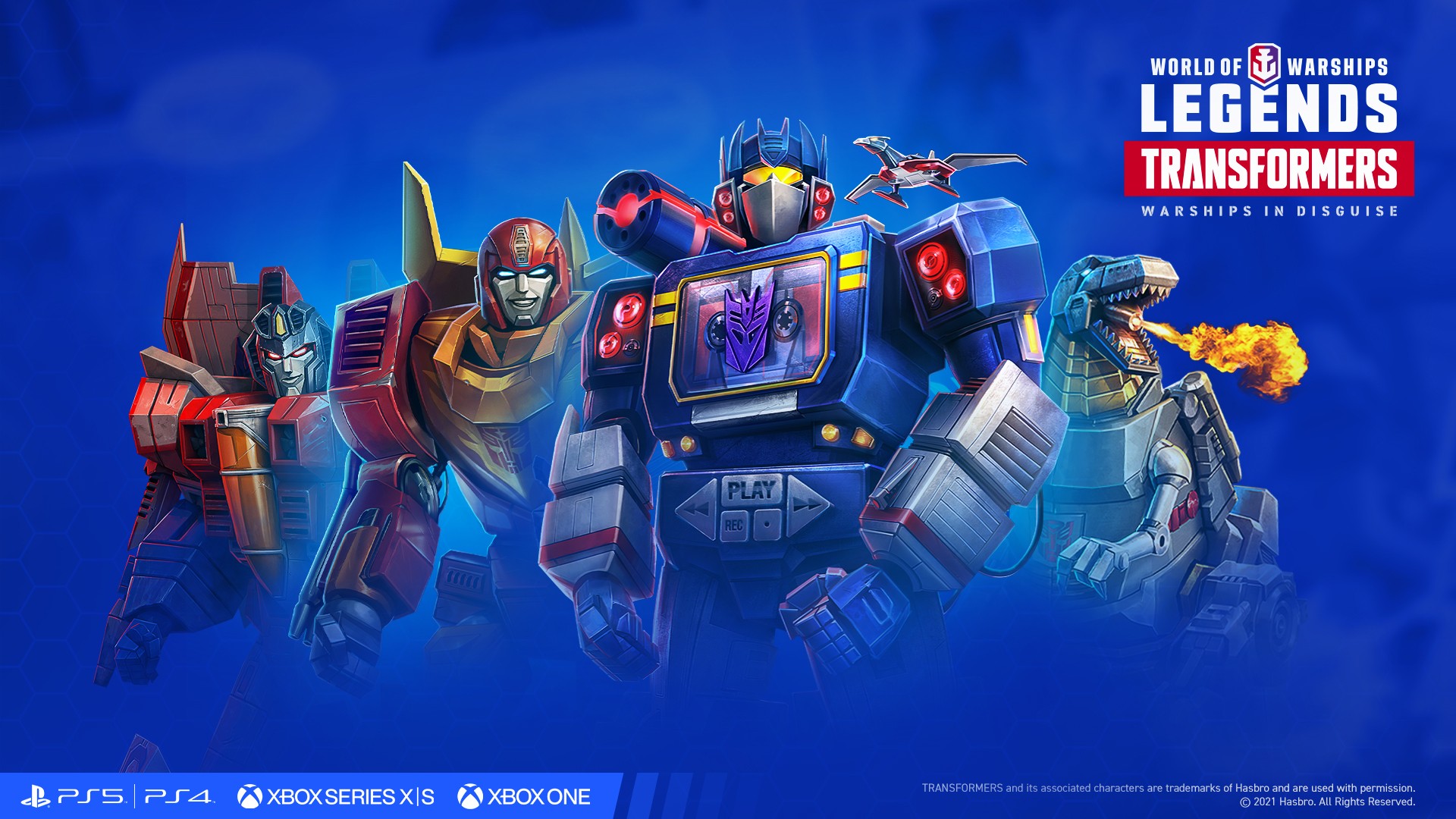 World of Warships: Legends enters a new update – with a ton of new ships, headlined by the ultimate Campaign prize – Pyotr Bagration, a TRANSFORMERS collaboration and three dynamic Arena seasons.

Following Wargaming’s successful collaboration last year with Hasbro that brought the iconic TRANSFORMERS to World of Warships, fans of the Autobots and Decepticons are in for a new treat.

To celebrate the 35th anniversary of the iconic animated film, THE TRANSFOMERS: THE MOVIE, Wargaming will be releasing a slew of new and exclusive in-game content inspired by the legendary franchise.

Four new characters enter the fray in World of Warships: Legends. Beginning September 6th, players will lead Hot Rod, Grimlock, Starscream and Soundwave in the battle on the open seas.

The collaboration includes animated permanent thematic camouflages that will be visible in port, commanders with unique voiceovers as well as patches and flags to display The Matrix of Leadership proudly.

The Soviet campaign named Order and Discipline consists of traditional 100 milestones spread over five weeks and rewards the heavy cruiser Pyotr Bagration upon its completion with Admiralty Backing obtained. This warship is surprisingly fast, has easy-to-use artillery and a great AA suite, which makes her quite a threat out there.

Expanding the ranges of the Red Navy, three Soviet destroyers Soobrazitelny, Boevoi and Kiev, arrive in Early Access. Obtainable from dedicated crates, these ships form a new alternate line of Russian destroyers. This trio provides a twist on the Russian destroyers’ established playstyle and paves the wave for Udaloi at Tier VII coming in red hot in the next update.

For all the courageous captains, three Arena seasons with active Arms Races mechanic are the way to go. The prizes are available to all participants, with better rewards for higher placements on the leaderboard. Speaking of competitive battles, significant balance changes have been implemented. Thirteen ships and 11 traits and skills got either buffed or nerfed, along with a couple of smaller tweaks.

Last but not least, three new Premium ships will set sail in World of Warships: Legends. US Navy boosts its ranks with the Charles F. Hughes destroyer at Tier VI, while Japanese fleet gets first-ever Premium aircraft carrier Zuihō at Tier V. Colossal Stalingrad is another first – she is the pioneer of Legendary tier ships available for Global XP. 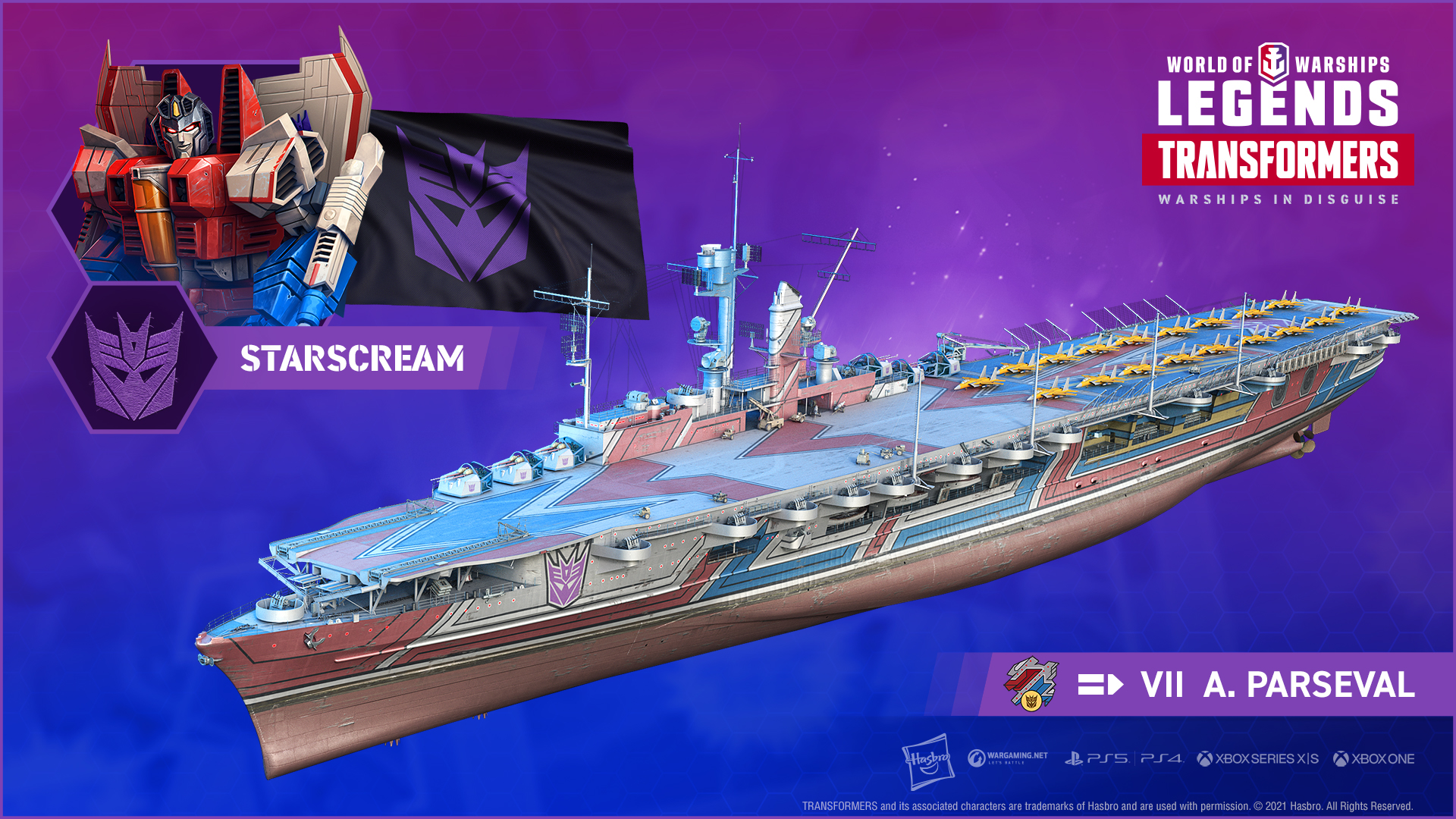 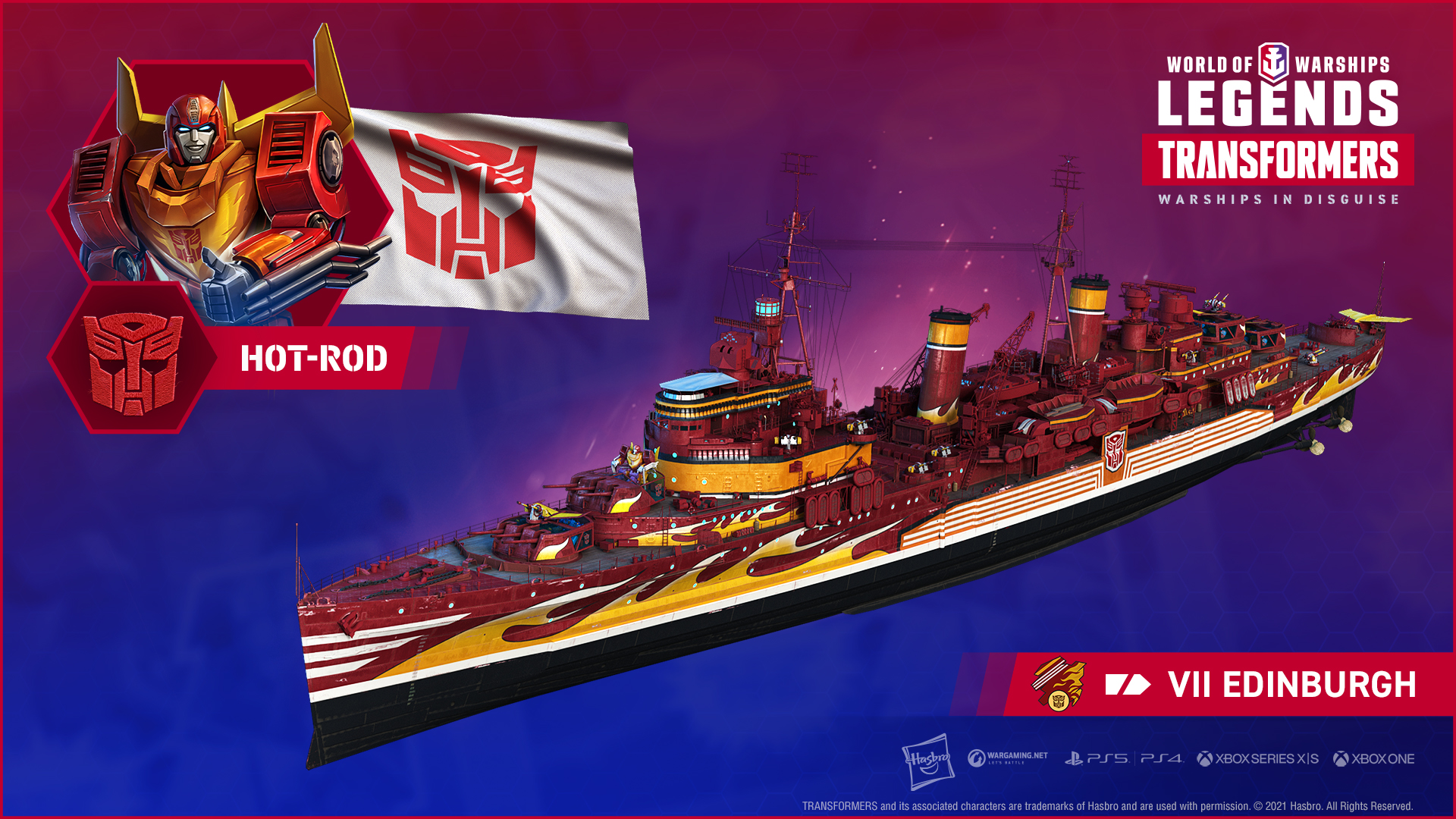 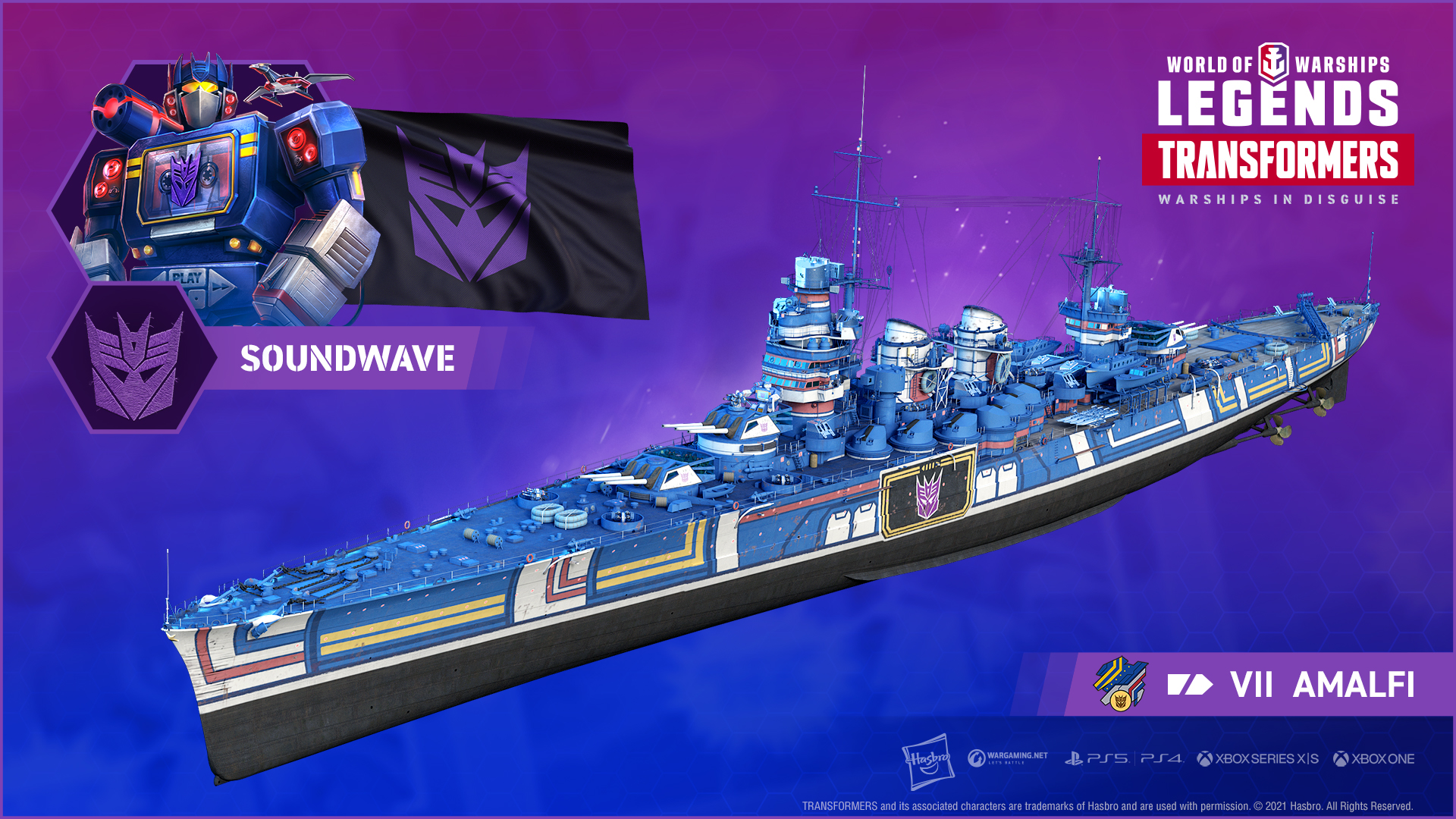 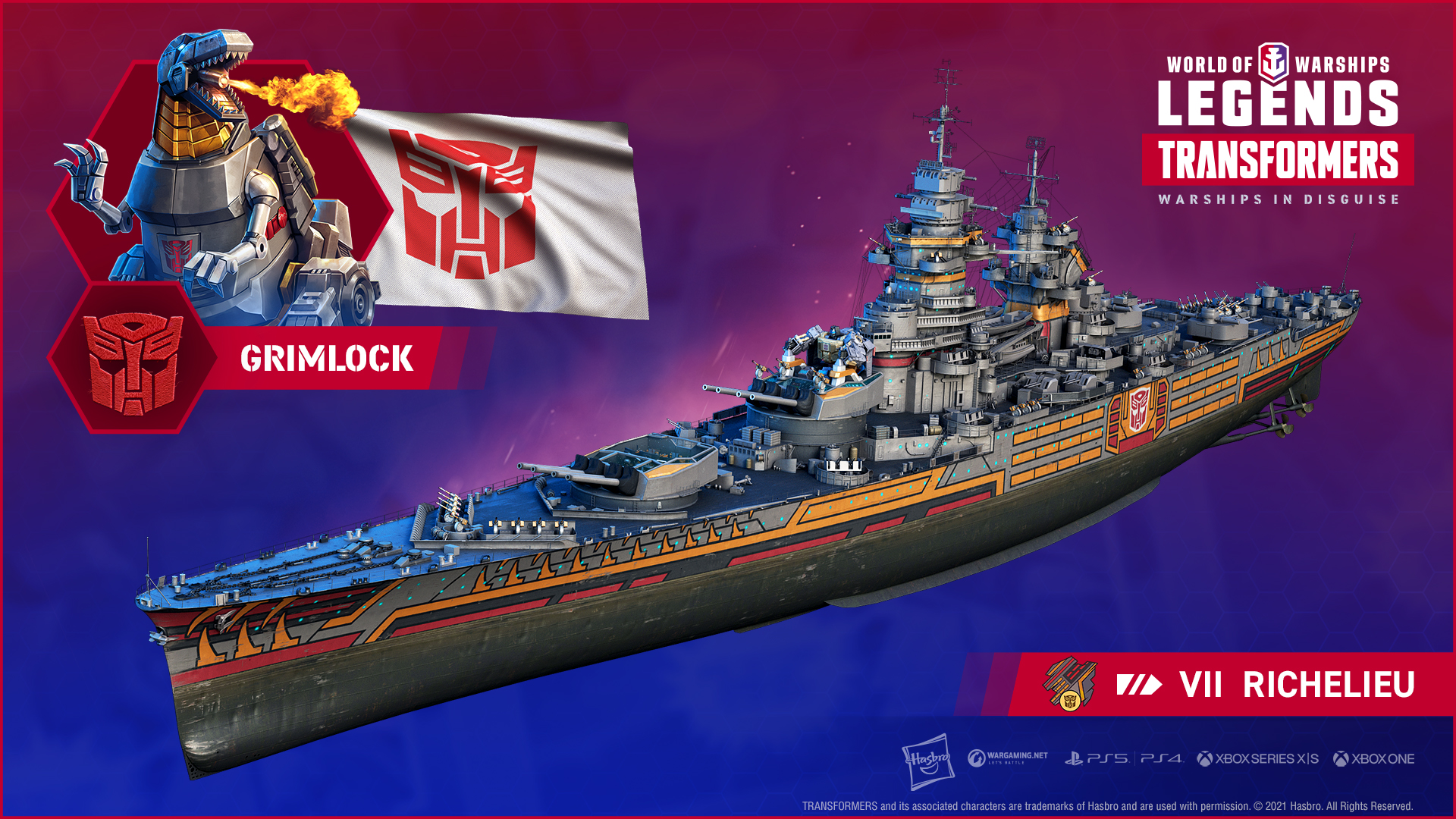