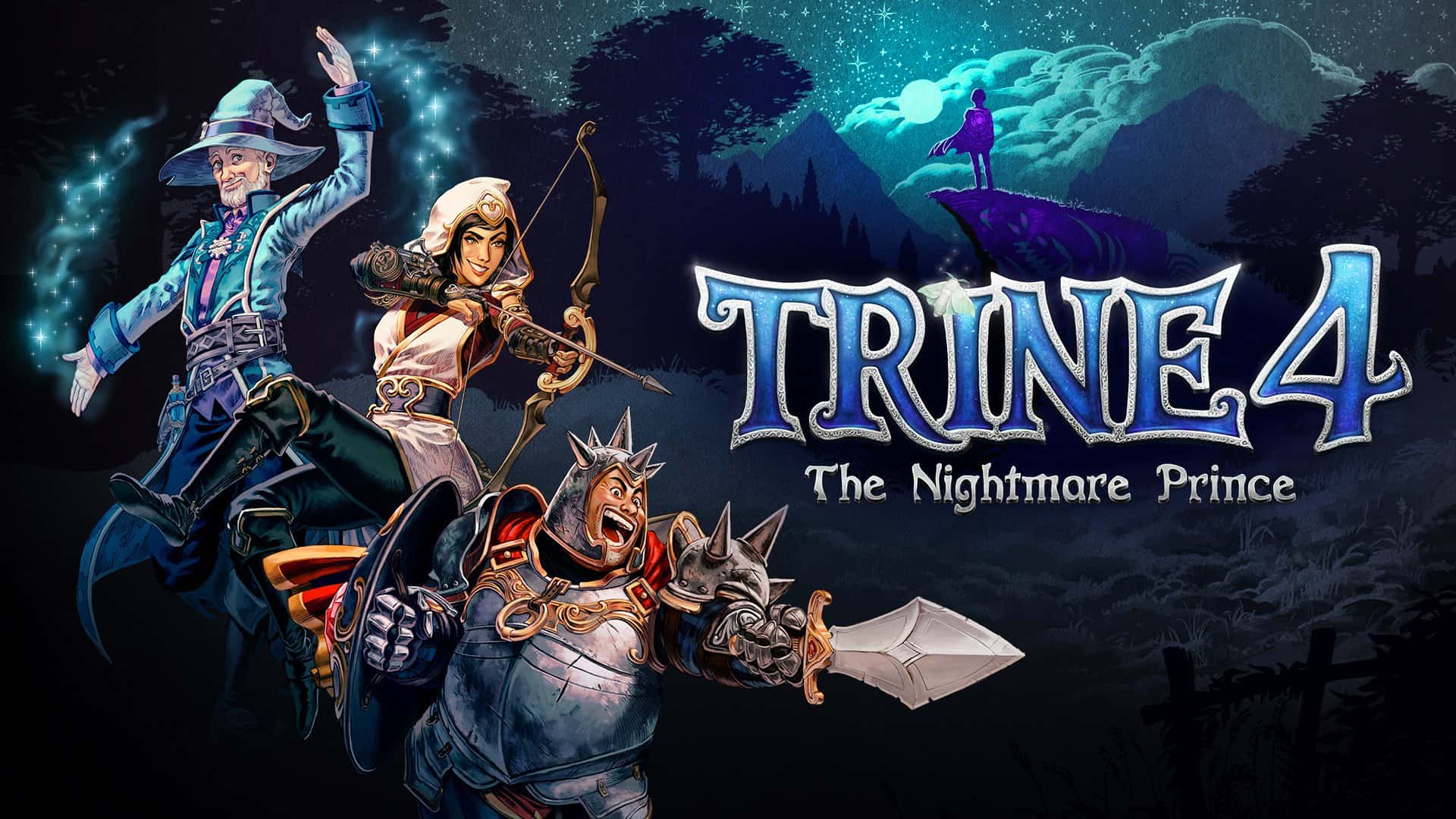 Overnight, fantasy masters at Frozenbyte and publisher Modus Games announced a release date of October 8th for highly anticipated Trine 4: The Nightmare Prince and Trine: Ultimate Collection. To mark the announcement, they have also released a gorgeous new gameplay trailer for Trine 4. Both Trine 4 and Trine: Ultimate Collection will arrive on PlayStation 4, Xbox One, and Nintendo Switch on October 8th.

Playfully showcasing the four-player co-op feature for the first time, the new trailer gives fans a glimpse at new skills and multiplayer action in the upcoming fourth installment of the beloved franchise. With an all-new combat system, Trine 4: The Nightmare Prince will have players vanquishing fantastical new enemies and solving new physics-based puzzles and promises to give fans the biggest and best Trine yet as the title boasts more gameplay than Trine 1, 2, and 3.

Alongside the series’ new installment, Modus will release Trine: Ultimate Collection, the best way to experience the entire Trine series for new and existing fans alike. Packed with bonus content at retail, the bundle will include Trine Enchanted Edition, Trine 2: Complete Story, Trine 3: The Artifacts of Power, and Trine 4: The Nightmare Prince and will be available on PS4, Xbox One, and Nintendo Switch.

Trine: Ultimate Collection at retail will include:

Consumers who buy Trine 4 at retail will receive:

To learn more about Trine 4: The Nightmare Prince, visit www.trine4.com