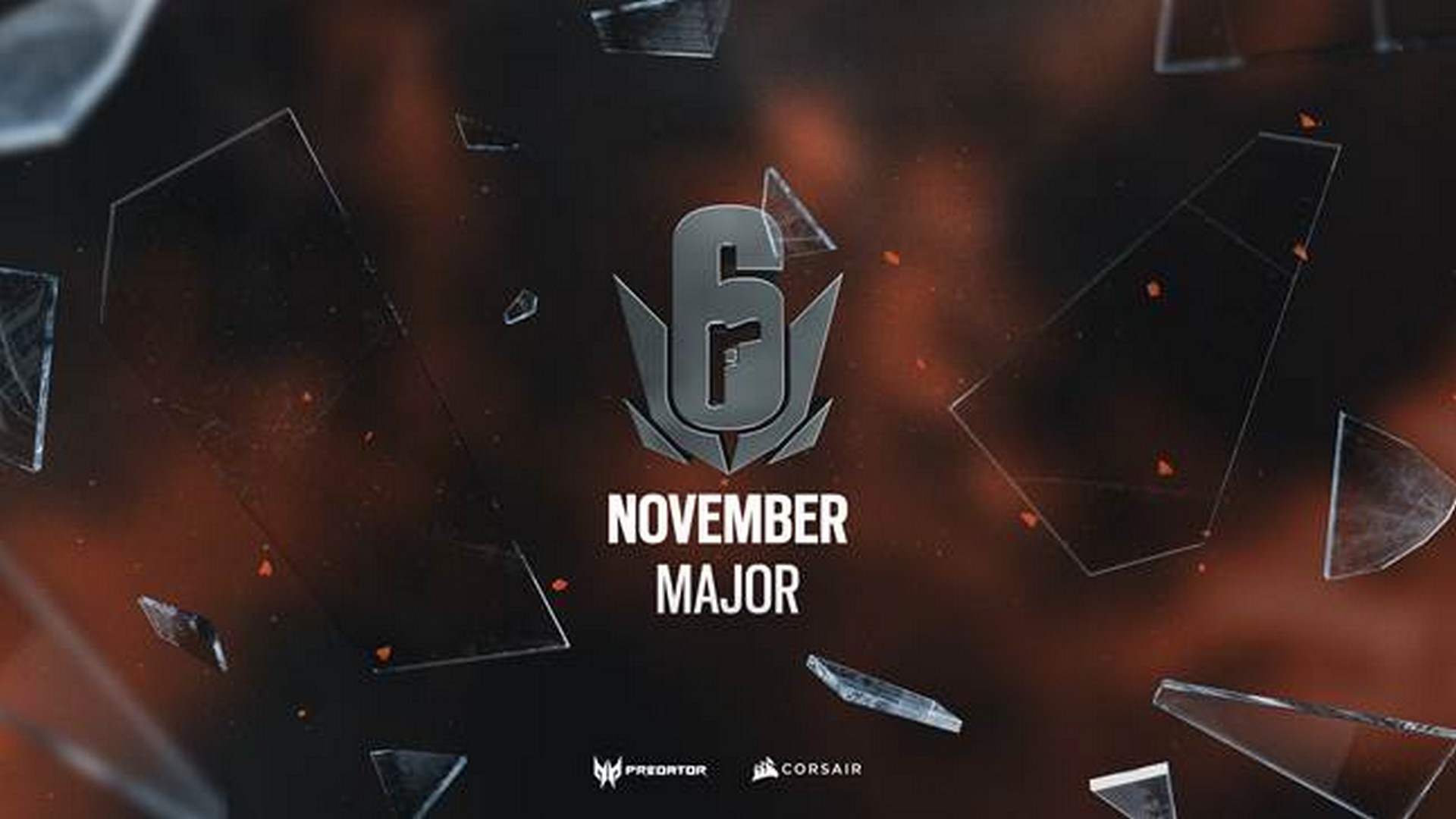 Today, Ubisoft® unveiled details about the upcoming Asia-Pacific November Six Major. The Major will be held online between November 24th and November 29th and will be split into three tournaments, tailored to the competitive structure of the Asia-Pacific region: the North Division and, as part of the South Division, the South Asia and Oceania tournaments.

In the North Division tournament, the six top-ranking teams at the end of Stage 2 will battle each other in a single elimination bracket:

Lastly, in the Oceanic tournament, the top three teams from the Oceanic Nationals will compete in a single elimination tournament with Wildcard starting directly in the Grand Final:

The tournament will see the participants battle it out for the crown of their respective tournament as well as for a share of the USD $125,000 total prize pool.

To watch the Asia-Pacific November Six Major online, tune in on Twitch and YouTube on the following dates: