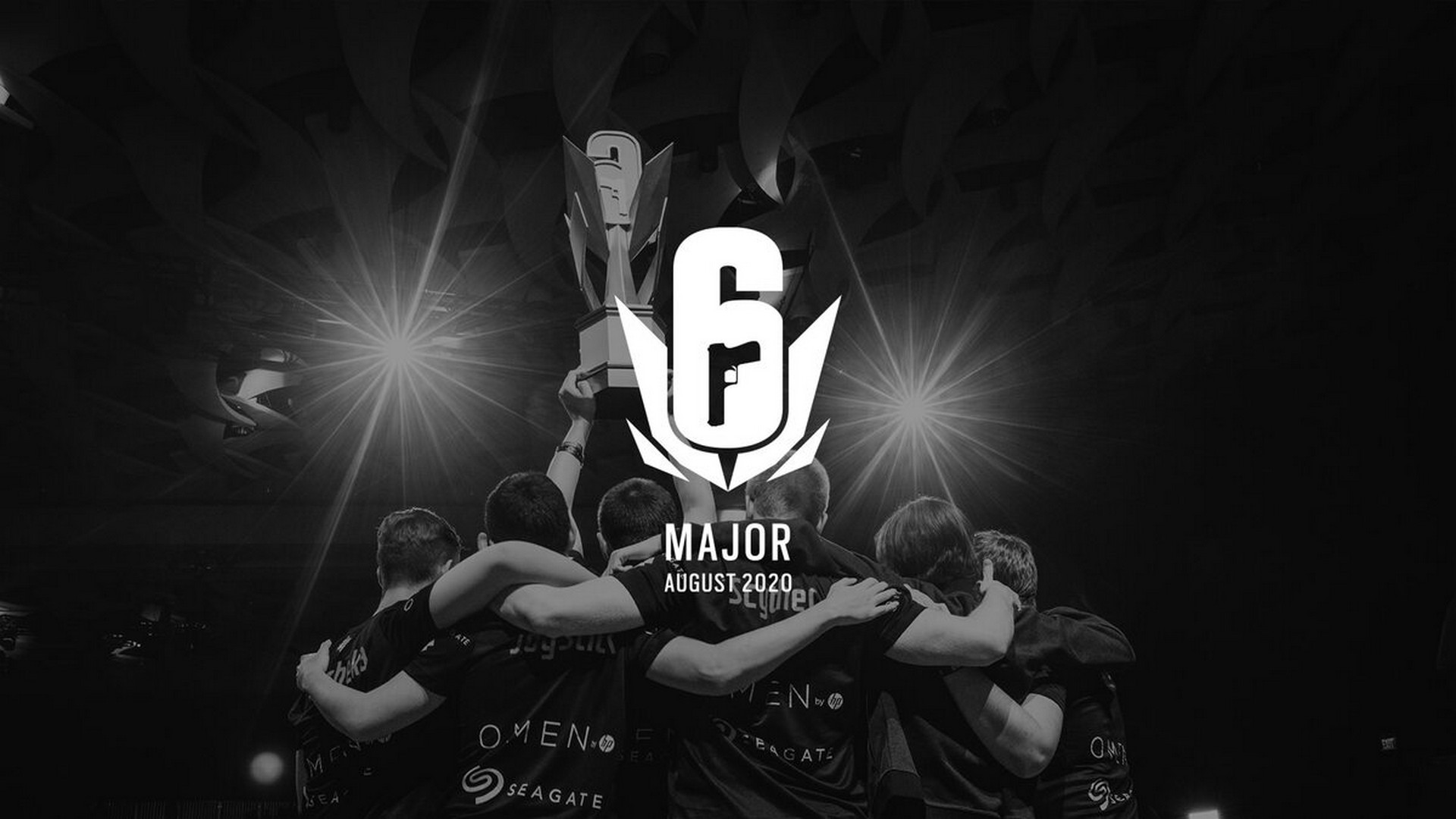 The competition will cater to the specific structure of the Asia-Pacific region, with three independent online tournaments for the North Division, Oceania and South Asia, where teams will compete for the crown as well as their share of the USD$125,000 total prize pool.

The top three teams from the Oceanic Nationals will compete in a single elimination tournament with Wildcard starting directly in the Grand Finale:

In South Asia, the four best teams from the South Asia Nationals will enter a single elimination bracket:

All matches will be broadcast in English on Twitch and YouTube.

To watch the action, tune in at the following times:

Fans watching the events online on Twitch will have the opportunity to win in-game Charms via Twitch Drops. Six levels of exclusive Charms will be included in the Twitch Drops. More details can be found here. 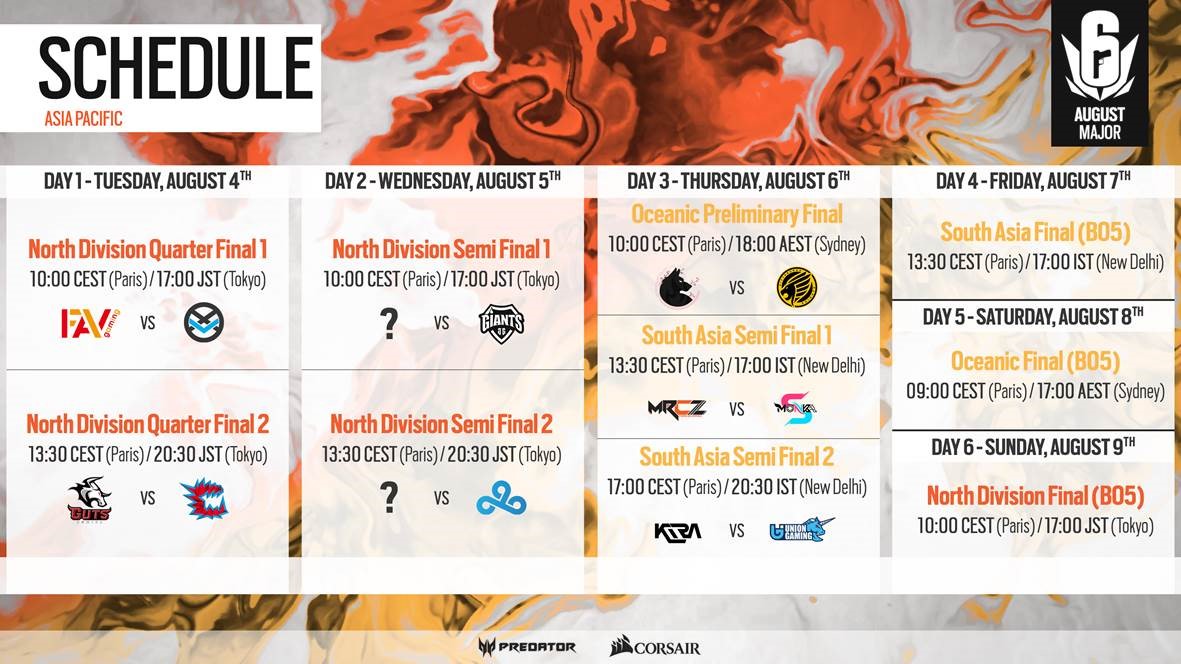