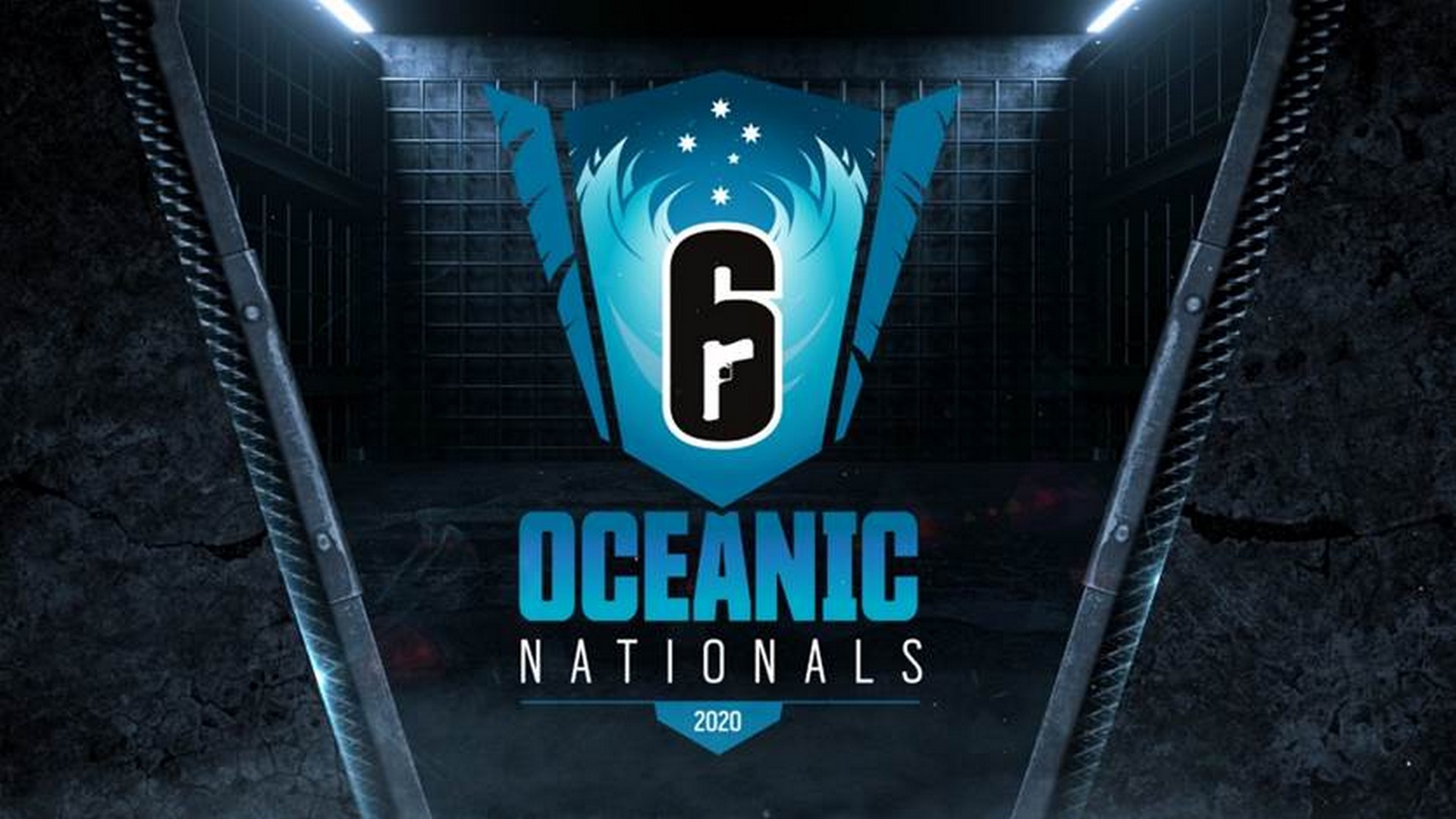 Today, Ubisoft® announced that the eight teams in the upcoming Stage 2 of the Oceanic Nationals will be competing for a $40,000AUD prize pool, and the chance to compete in the November Six Major. The Oceanic Nationals is the premier Rainbow Six Siege tournament of the ANZ region.

The AUD$40,000 total prize pool will be spilt as follows:

At the conclusion of the playdays, the top six teams will move onto three days of Playoffs in Bo3 matches. The final two teams will then go head to head in a Bo5 Grand Final with a one map advantage to the upper bracket team to determine the winner of the stage.

At the end of this stage, the top three teams will qualify to compete in the November Six Major, which will continue in an online regional format, with the Asia-Pacific portion taking place on November 25 – 29. This will be the last chance for teams to earn points on the global standings in the race towards a qualification for the Six Invitational.

Ubisoft also announced the start of the online Open Qualifiers for the upcoming seasonal relegations, scheduled to begin mid-November. The top two teams from this qualifier will compete against the bottom two teams from the Oceanic Nationals in a double elimination Bo3 bracket starting on November 21 & 22. This will determine which teams will compete in Stage 1 of the Oceanic Nationals in 2021 and provides an entry point to highest level of Rainbow Six Siege competitive play in ANZ.

All matches of the Oceanic Nationals will be broadcast on global Rainbow 6 channels Wednesday and Friday nights from 7:00PM AEST on Twitch & YouTube.