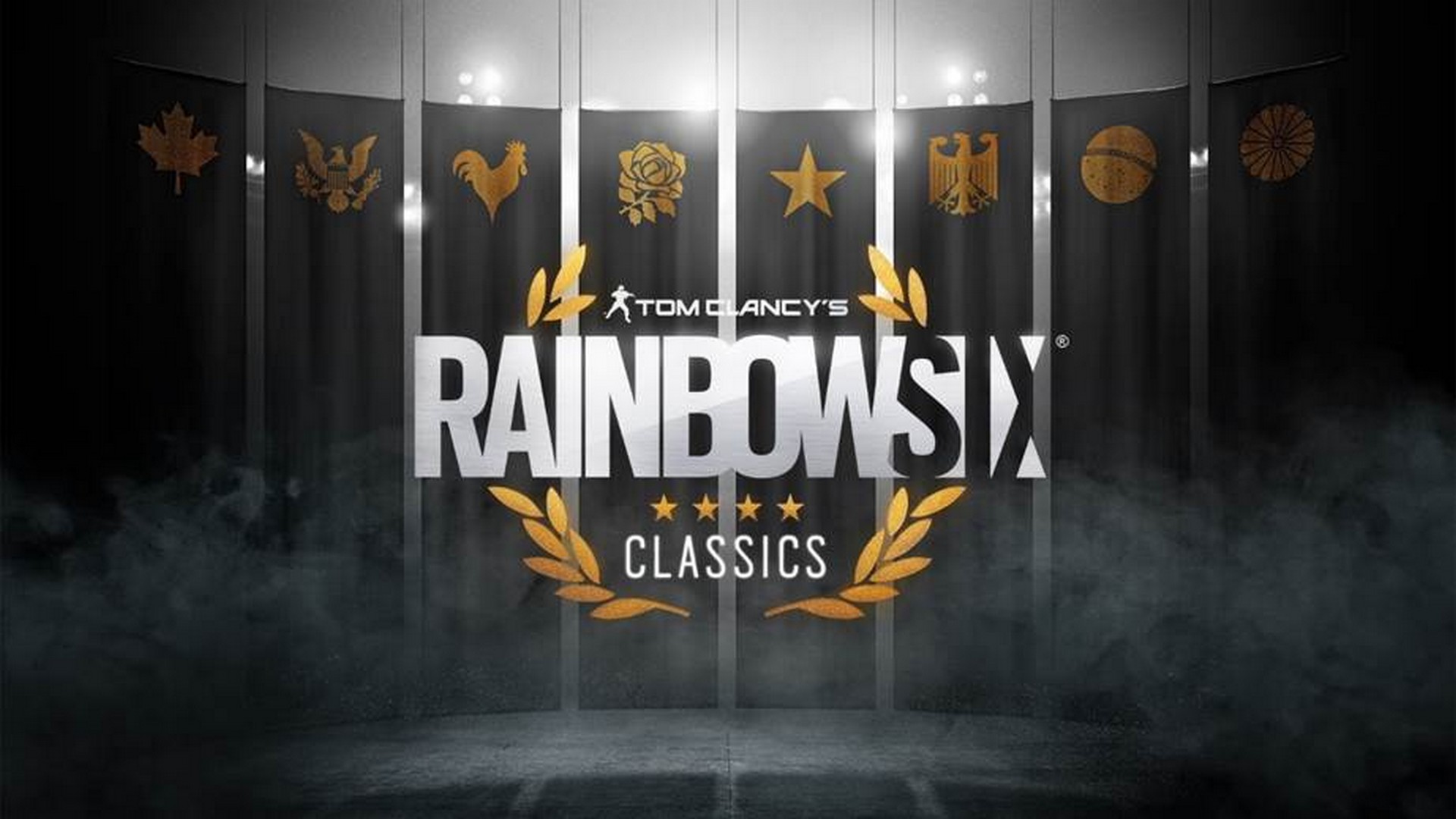 Tune in on Twitch and YouTube starting at 1pm AEST to:

Rainbow Six Classics is a series of matches recreating memorable matches or rivalries from Rainbow Six Pro League history. To sunset 4 years of highly competitive Rainbow Six Pro League and celebrate the entry of the Asia-Pacific region into a new era of Rainbow Six Esports, iconic pro teams from the region will rise to the challenge, once more, to face off against former rivals. Pro players will compete online with some of the historical settings of the game, such as playing with the historically accurate list of Operators available at the time of the original matches.

Viewers will be able to donate to Médecins Sans Frontières/Doctors Without Borders throughout the stream.

For fans tuning in on Twitch, random Twitch Drops will be activated during the streams. The Siege Pro League charm will be included in the Twitch Drops and delivered the day following the drop.

To keep up with the Rainbow Six Esports action in APAC, follow us at https://twitter.com/R6esportsAPAC