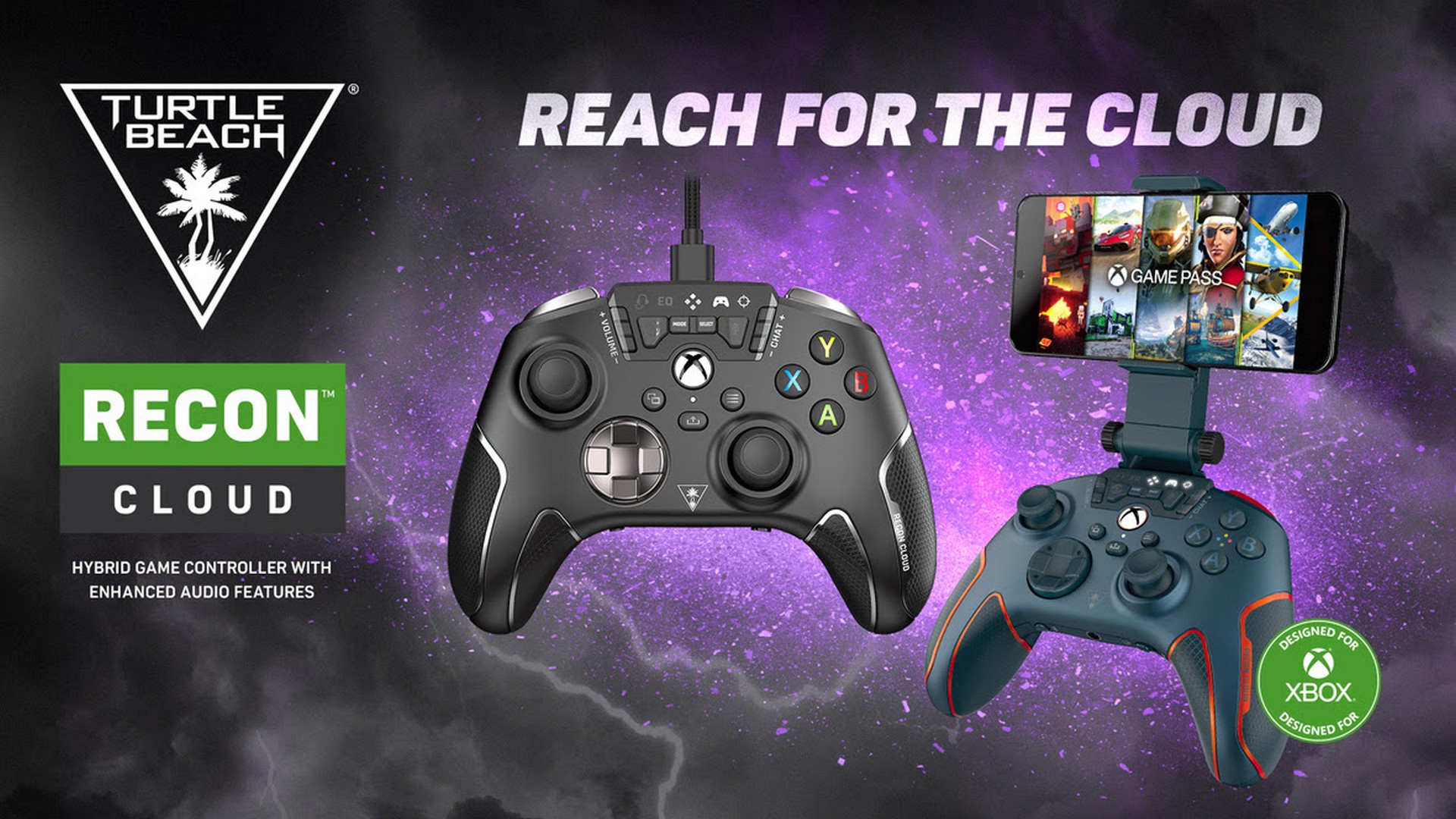 Designed and engineered by the same team behind Turtle Beach’s award-winning Recon Controller, REACT-R Controller, and VelocityOne Flight products, the Designed for Xbox Recon Cloud Hybrid Controller is for mobile gamers playing on compatible Android devices, on Xbox and PC. It has a massive 30+ hour battery life with quick, play-and-charge capability for all-day gaming when on the go. Once mobile gamers return home and connect the Recon Cloud to Xbox Series X|S, Xbox One, or Windows PCs with its 10-foot braided USB cable, they’ll have access to a suite of exclusive, game-changing Turtle Beach audio features like Superhuman Hearing®, custom audio presets and more for the ultimate audio advantage.

The Recon Cloud Hybrid Controller will be available for pre-order shortly at Australian retailers for $189.95 RRP and launches 25th November 2022.

“The response to our first wave of console and PC gaming controllers has been overwhelmingly positive, and now we’re further expanding our reach in this market to give mobile gamers the same uncompromised, award-winning controls,” said Juergen Stark, Chairman and CEO, Turtle Beach Corporation. “The Recon Cloud is the first of our expanded lineup of mobile controllers launching this year, with additional new products designed for iOS and other consoles coming soon.”

The Recon Cloud Hybrid Controller combines the best of both worlds for mobile gamers on Xbox and PC. Gamers can play longer and in total comfort thanks to the Recon Cloud’s ergonomic shape and cooling grips. The Recon Cloud’s adjustable phone clip securely mounts all compatible Android phones – nearly any sized phone, even in its case – above the controller, and when the clip is detached, it converts into a tabletop stand.

Of course, it wouldn’t be a Turtle Beach controller without the brand’s exclusive built-in signature audio features. When the Recon Cloud is connected to Xbox Series X|S, Xbox One, and Windows PCs in wired mode, additional features – including Superhuman Hearing to hear enemy players before they see you, EQ Presets to personalize sound, controls for Game & Chat Balance to find just the right mix, and Mic Monitoring to ensure no more yelling at others – all come into play.

*Features only available in wired mode. 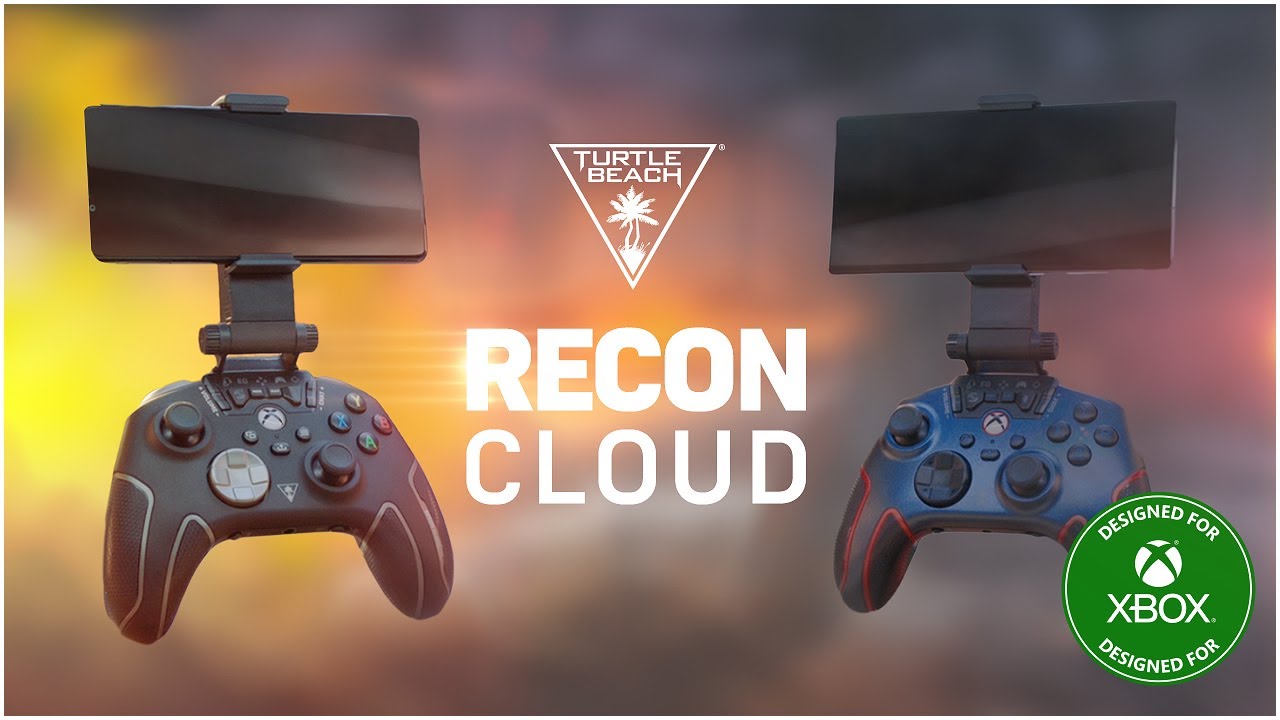