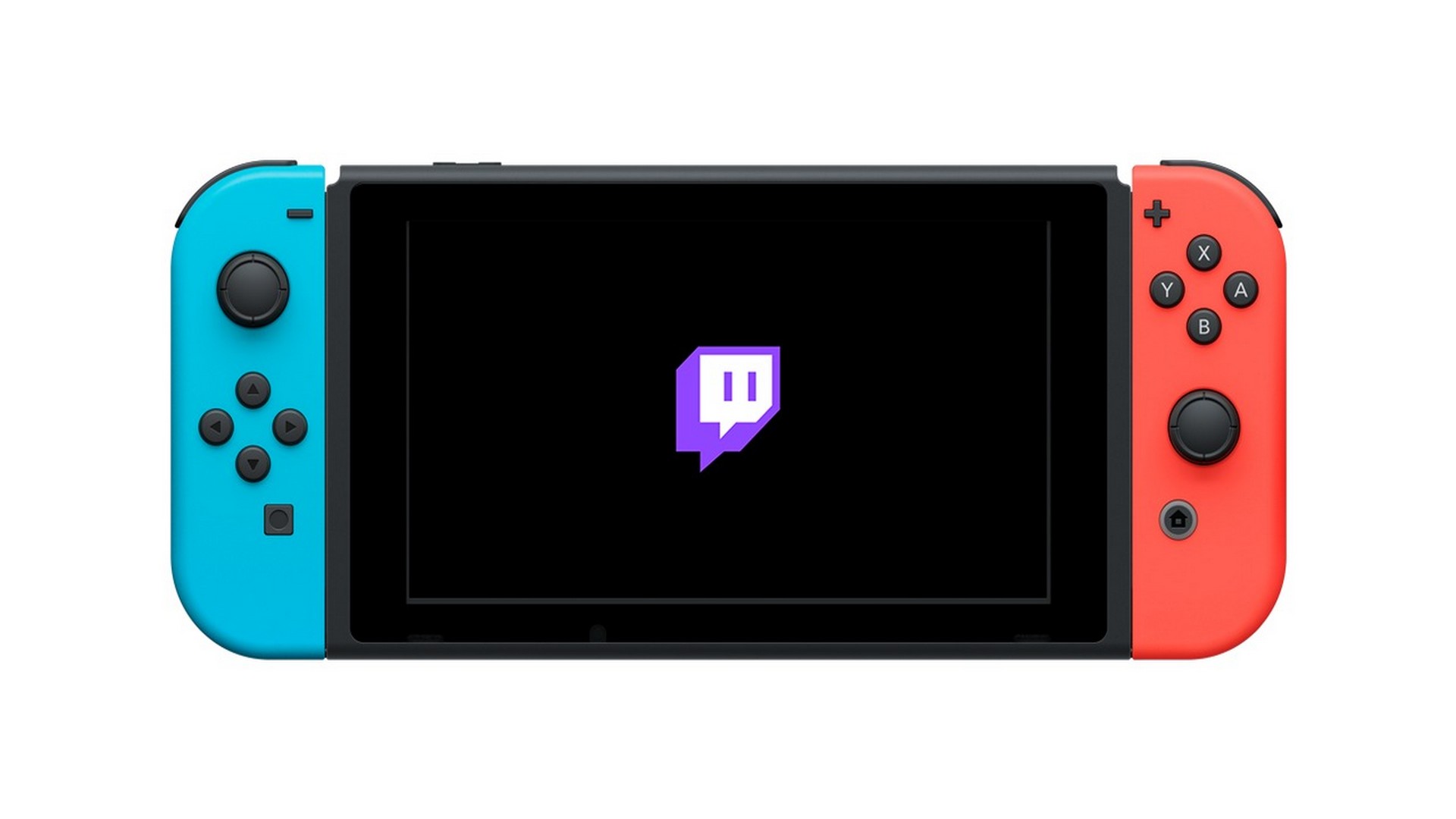 Today, Twitch has two exciting updates to share with fans; Twitch iOS updates and the introduction of a dedicated Twitch app that will now be made available on Nintendo Switch.

In addition to this, Twitch has amended the recurring subscription pricing from AUD$9.99 to AUD$8.99 which will take effect when the Twitch app is updated to iOS 11.9 or above.

For Twitch iOS users in New Zealand, there will be no changes to the pricing however they will still see the same benefits and changes changes kick in, such as the new recurring subscription flow and the phasing out and eventual refund of sub tokens.

You can read more about the changes on the Twitch blog here.

Twitch will now have a dedicated app on Nintendo Switch devices. The app will be made available for viewing streams, VODs and clips only. While the app will not allow for streams, it will enable viewers to access Twitch content from more devices.

You can read more about the new dedicated Twitch app for Nintendo Switch on the Twitch blog here.