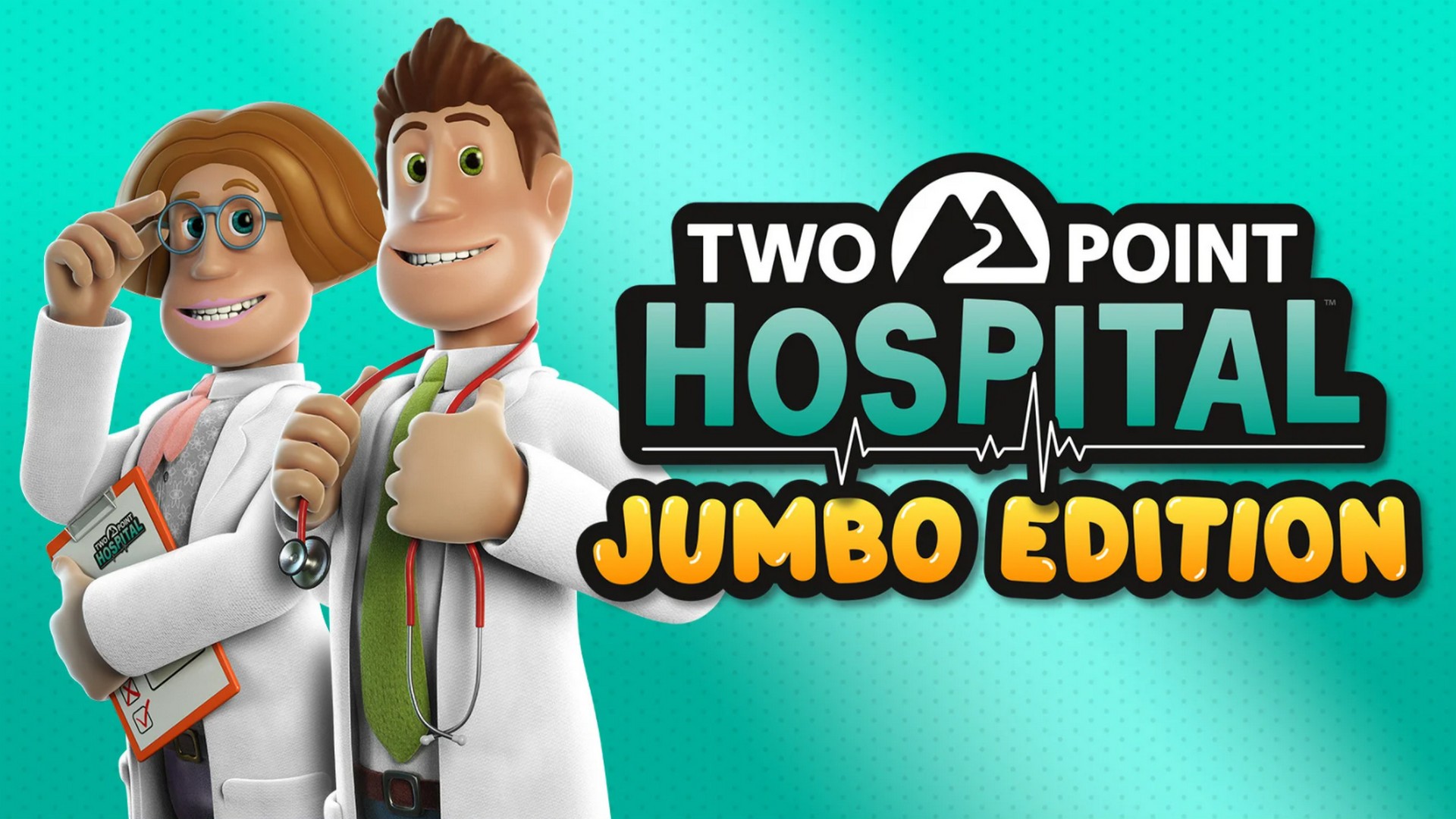 What do secret government facilities and giant eco-cities have in common? They are both exciting new places to visit in Two Point Hospital: JUMBO Edition – out now on PlayStation® 4 and Nintendo™ Switch!

JUMBO Edition brings a jam-packed bundle including the base game, four expansions and two item packs for a total of 27 hospitals, 189 illnesses and lots of items to place in your hospitals! Players can travel to new areas in Two Point County and discover extra-terrestrial species in Close Encounters or join Two Point County’s mayor on her journey to ecological success in Off the Grid.

Turn back the clock with a delightful collection of 26 retro and vintage items to place in your hospitals with the Retro Items Pack or channel your inner artist with the Exhibition Items Pack. More information about the expansions and item packs can be found here.

Two Point Hospital: JUMBO Edition is available for PlayStation 4 and Nintendo Switch at Australian retailers. Fans that already own Two Point Hospital on consoles can purchase the new content separately via the first party store fronts.

For more information about JUMBO Edition and all other things Two Point Hospital head to www.twopointhospital.com 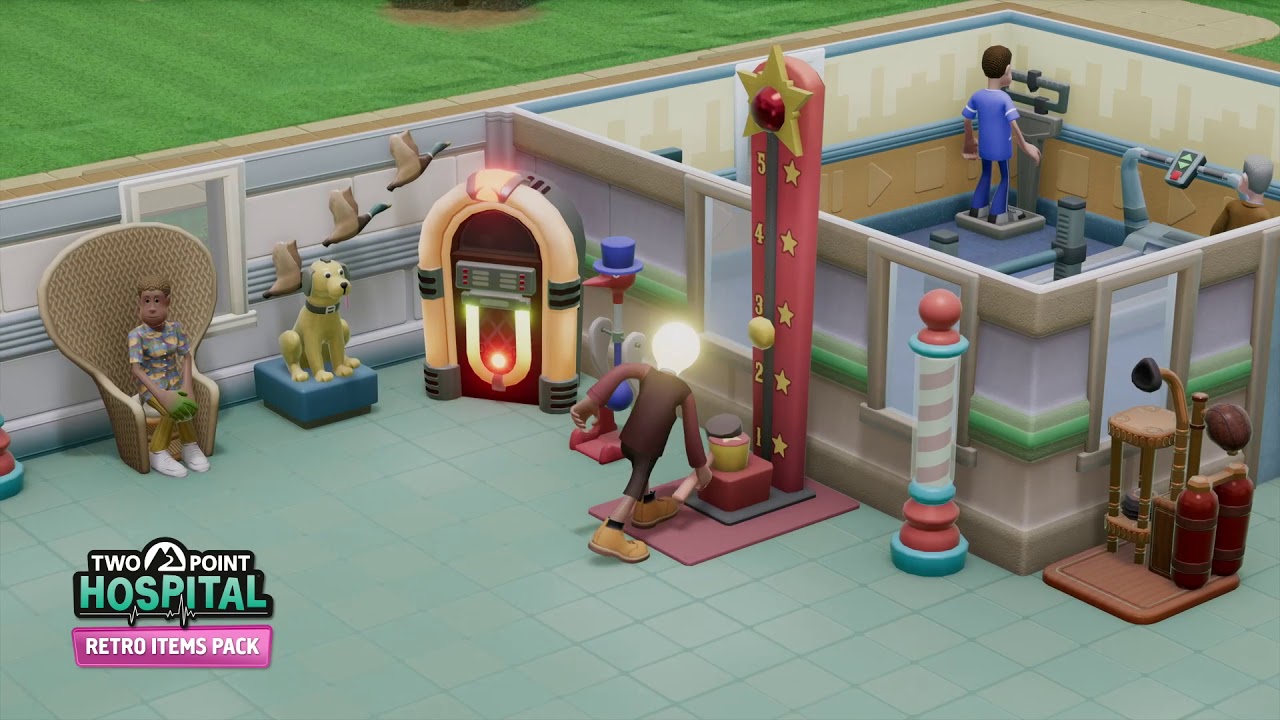