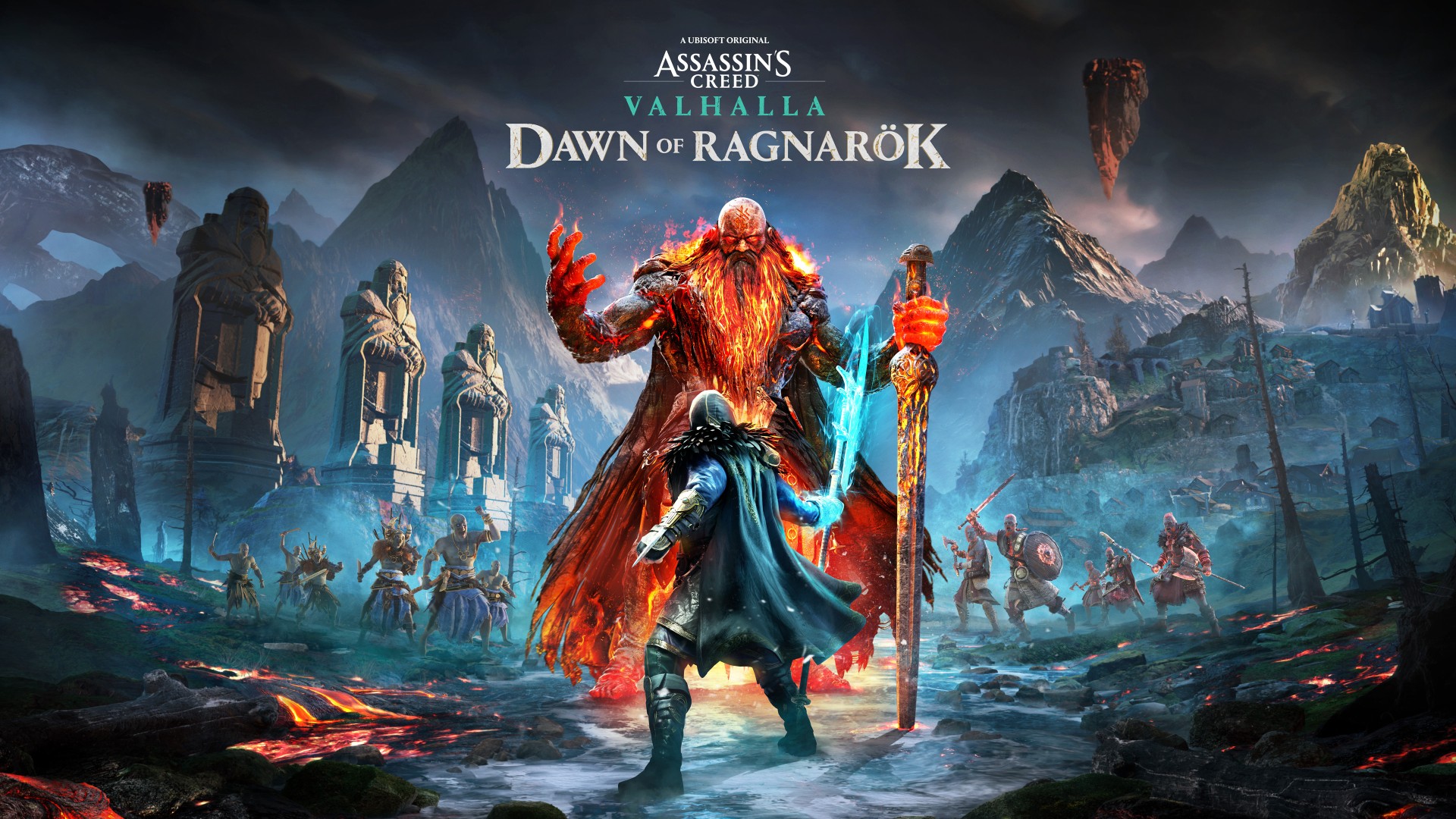 With development led by Ubisoft Sofia, Dawn of Ragnarök is the next major expansion, continuing Year 2 of post-launch support for Assassin’s Creed Valhalla. In this expansion, Eivor must embrace their destiny as Odin, the Norse god of Battle and Wisdom. The dwarven kingdom of Svartalfheim is crumbling, and amid the chaos, Odin’s beloved son, Baldr, has been taken prisoner by the unkillable fire giant, Surtr. In Dawn of Ragnarök, players will be able to unleash new divine powers as they continue their legendary Viking saga by embarking on a desperate rescue quest through a mythological world of contrasts.

All players purchasing Dawn of Ragnarök between now and April 9, 2022 will receive the Twilight Pack and will have immediate access to the main game*. This exclusive bonus includes the Dellingr’s Envoy Raven Skin, the Havardr Lynx Mount, the Twilight Gear Set and the Algurnir Dane Axe Weapon.** 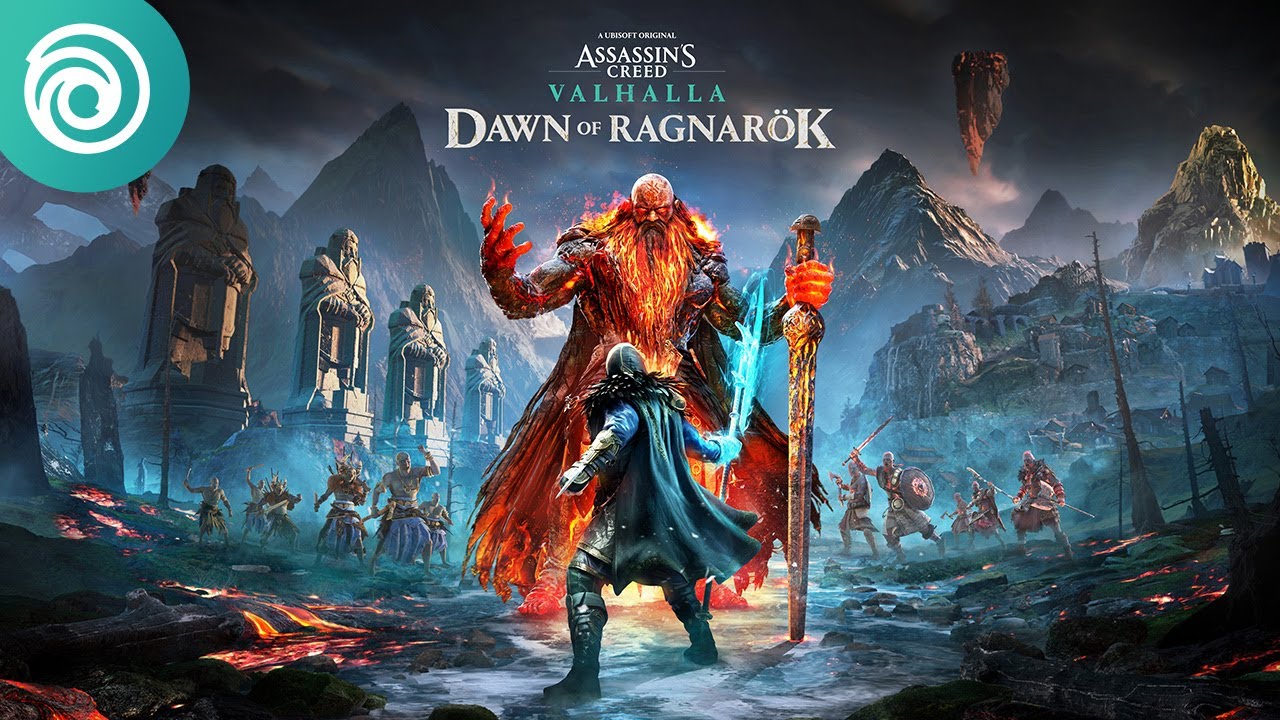 With development led by Ubisoft Montreal***, Assassin’s Creed Valhalla offers players the captivating experience of playing as Eivor, a legendary Viking warrior, driven from Norway by endless wars and dwindling resources in ninth century AD. Players can relive the ruthless fighting style of Viking warriors with a dynamic dual-wielding combat system and experience exciting gameplay features such as raids, assaults, and the settlement, as well as a substantial progression and gear upgrade system. Political alliances, combat decisions and dialogue choices can influence the world of Assassin’s Creed Valhalla, so players must choose wisely to protect their clan’s home and their future.

Assassin’s Creed Valhalla is available on Xbox Series X | S, Xbox One, PlayStation®5, PlayStation®4, as well as Windows PC through the Ubisoft Store and the Epic Games Store. Players can also subscribe to Ubisoft+ on PC. 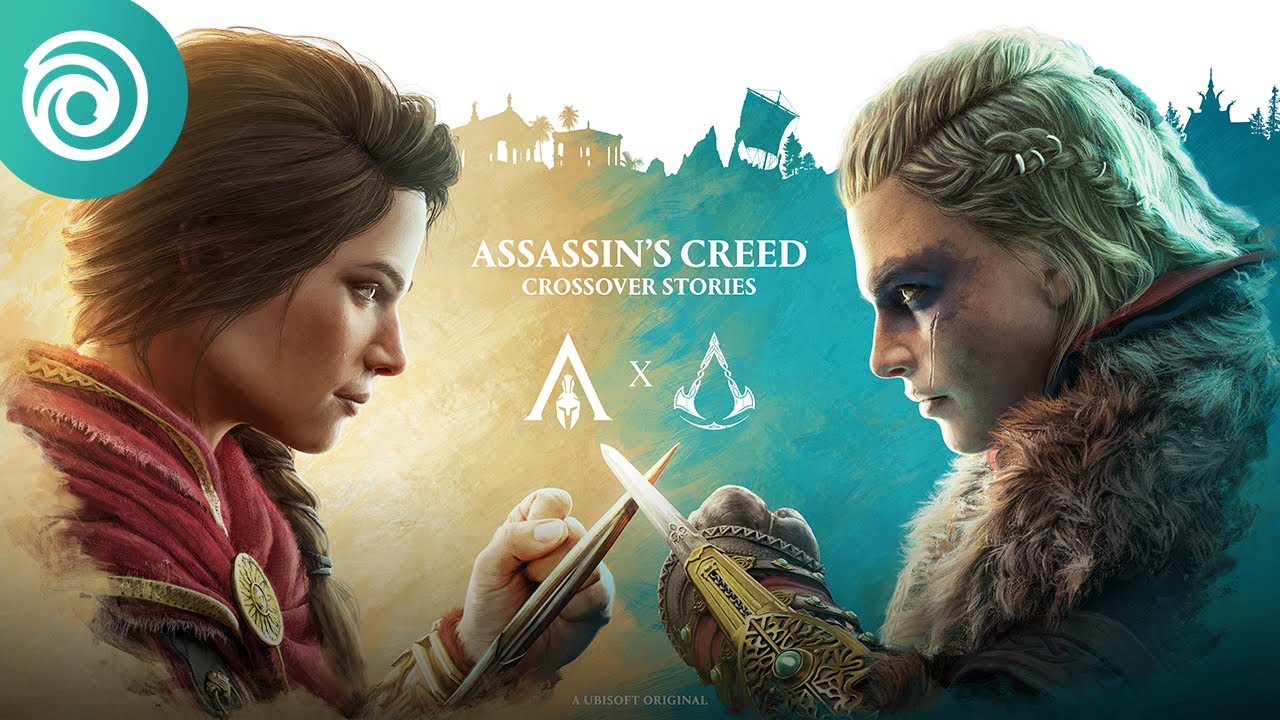