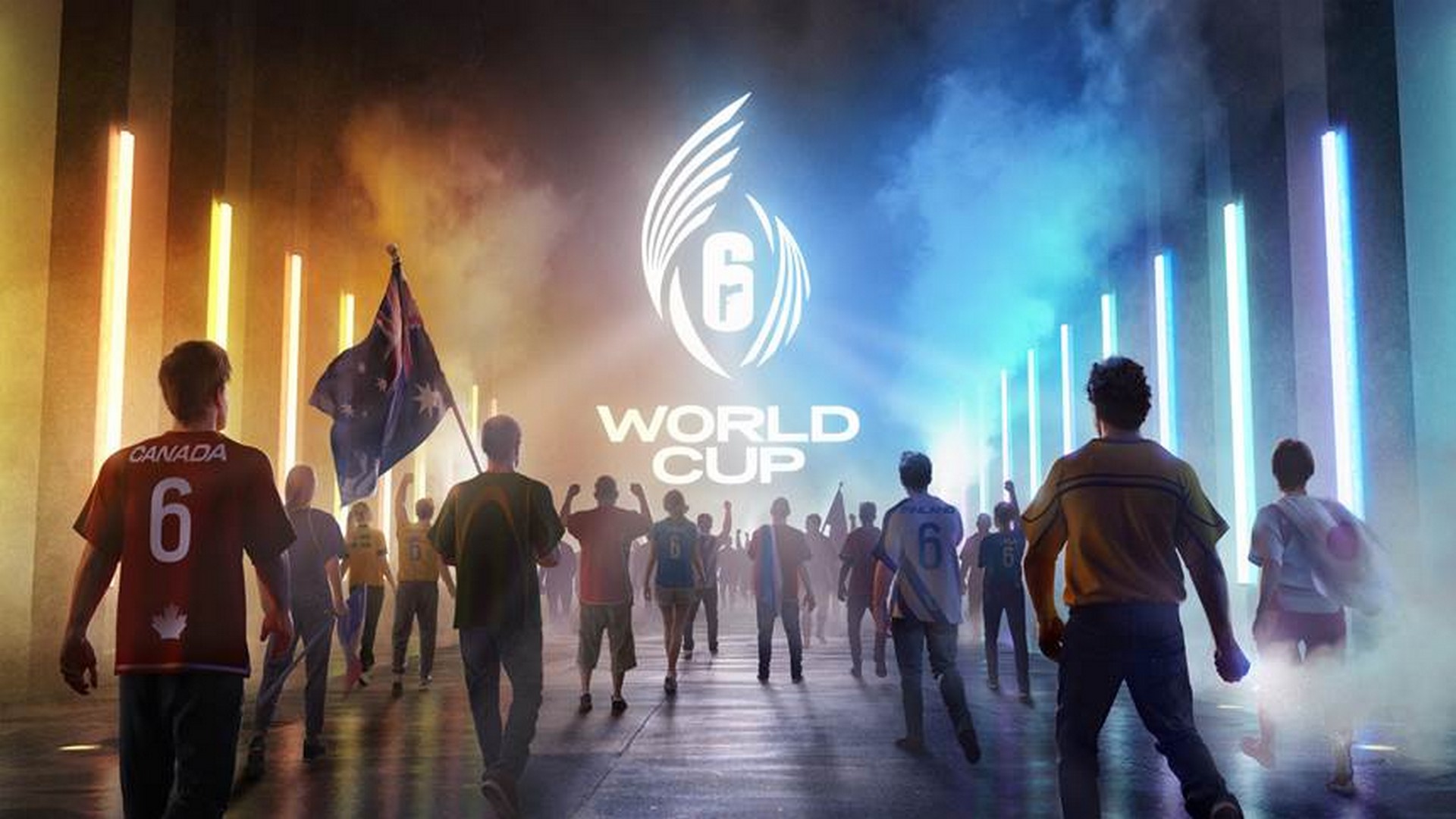 “We noticed during our events that both professional players and fans showcased their national pride and enthusiasm,” said François-Xavier Dénièle, Esports Director at Ubisoft. “As we saw all the different flags in the audience and international rivalries emerge, we began nurturing the idea of creating such a competition. The idea evolved into the World Cup we are announcing today. We believe that the World Cup will be a great opportunity to celebrate the Rainbow Six Siege community, both local and worldwide, while also providing new stakes and challenges for professional players.”

For such a special occasion, Ubisoft has entrusted international athlete Tony Parker to take on the role of ambassador for the Rainbow Six World Cup and share his 20-year experience with the players involved in the competition. With 4 NBA titles, a EuroBasket title, more than 180 selections in national team and a true passion for esports and gaming, Tony Parker will have great insights to share with players who will face, for the first time, the special pressure and stakes that come with competing in world cups.

“In the Rainbow Six World Cup players will compete alongside new teammates and new coaches from their home countries; players that might be their rivals otherwise,” said Tony Parker, 4-times NBA Champion and EuroBasket Champion. “They will experience something new, and I am excited to share my experience and accompany them in that adventure as part of my role as an ambassador. I have been involved in esports for the past six to seven years now, and when Ubisoft first came to me with this project, I was convinced they wanted to create something special. It will be a first for the game and I wanted to be part of it.”

From amateur competitive scenes which started only 5 years ago, Rainbow Six Siege has developed into Ubisoft’s top-tier esports title, with more than 60 million players worldwide, and 40 professional teams competing in four strong regional leagues across North America, Europe, Latin America and Asia-Pacific. The Rainbow Six World Cup is the latest addition to the Rainbow Six Esports ecosystem, as an independent layer of competition and the first ever country-based tournament for the game.

To determine the composition of each national team, local Rainbow Six Siege communities and professional scenes will participate in a two-step process:

The National Committees will ultimately head the team they carefully composed as they take on the challenge to become World Cup champions.

Additional details on the competition and the national committee selection process are available here: https://R6Esports/WorldCup