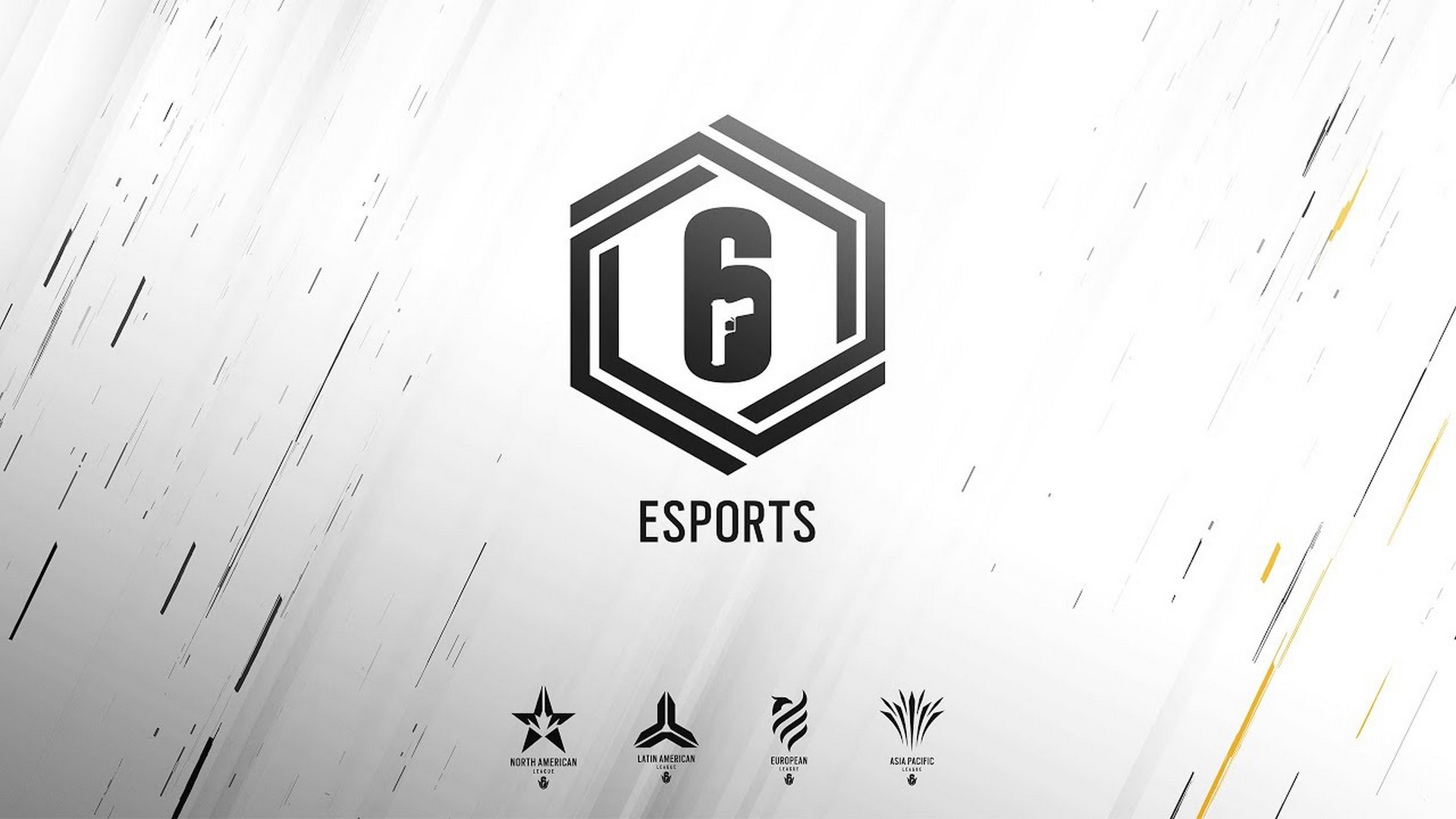 Positive performance throughout the first playdays of the leagues further validates Rainbow Six Esports’ ongoing efforts to reinforce the quality and competitiveness across all regional leagues, with:

If Playday 1 of the Season 2021 European League saw a massive progression in viewership compared with last season, the trend was confirmed in Playday 2 with the league reaching new heights once again on March 22nd. The European League scored its best peak concurrence viewers (peak CCV) result to date for a regular playday: 110K peak CCV*, corresponding to a progression of 117% compared with the most performing playday of the European League in Season 2020 on that indicator, and breaking the records of all 4 regional leagues regular playdays in Season 2020. The peak was reached during an action-packed match opposing Rogue to Team Vitality, where Rogue managed to overcome Team Vitality’s match-long dominion to send them to the overtime and finally seize the win.

The North American League experienced a tremendous growth in viewership in its inaugural playday for the 2021 season. During the first match of the season held on March 24th, the North American League broke records by achieving its highest level of peak concurrent viewership with a massive 115K. This corresponds to an increase of 318% compared to the best performing playday in the 2020 season of the NAL.

In addition, NALs retention metrics also saw strong growth versus the 2020 season seeing an AMA increase of 337% with 94K. The NAL featured a tremendous, jam-packed day of action featuring many of the top teams in the league including TSM and Dark Zero.

The Latin America South Division Playday 1 on March 19th kicked off the LATAM League competition that culminated in 18k peak CCV and 15.4k AMA, an improvement of 474% and 656% on CCV* and AMA compared to the best performing playday in the 2020 Season.

March 20th was a historic day for the Brazil Division, wherein BR6 hit a record 60.6k peak CCV and 48.5k AMA. This is a more than 40% and 103% improvement on CCV and AMA respectively compared to the best playday of the 2020 Season. Besides, the 2021 viewership numbers are the highest for a Brazil Division playday since its debut in 2017.

Finally, March 21st saw the Mexico Division debut with terrific viewership, with Playday 1 reaching 16.3k CCV and 14.1k AMA, marking an increase of 166% for CCV and 181% for AMA.

Season 2021 was the inauguration of a revamped Asia-Pacific League. Viewership results exceeded all expectations in both the South and North Divisions of the league, confirming efforts continue in the right direction.

Outperforming Playday 1 strong performance, the Asia-Pacific North Division Playday 2 culminated in 96.5K peak CCV and 76.3K AMA, progressing respectively by 345% and 336% compared with the most performing playday of Season 2020 on those two indicators.

The Asia-Pacific League new records bode well for the future and confirm Ubisoft’s ambitions in the region.