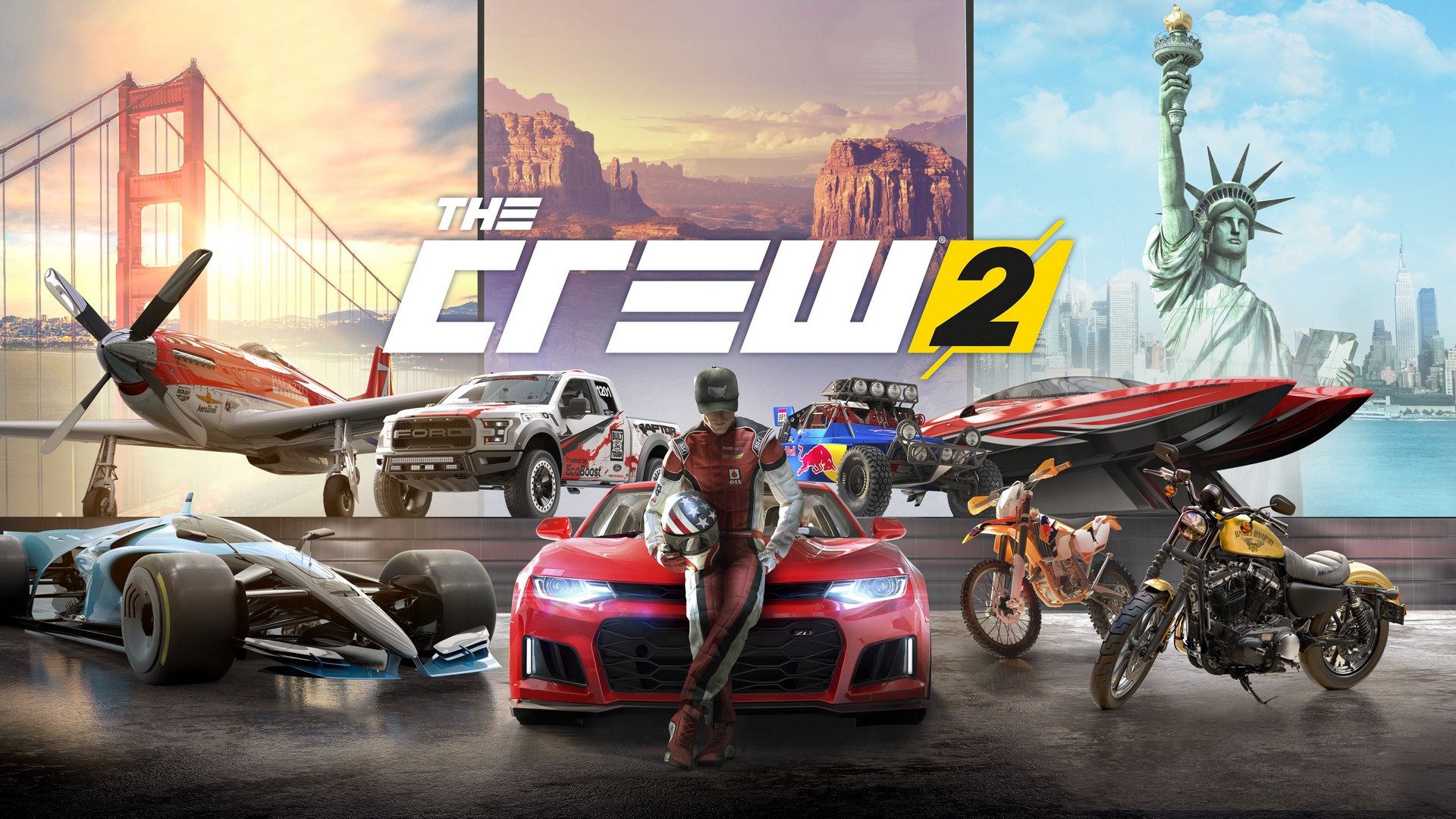 Since 2014, more than 30 million players have joined The Crew franchise. To celebrate this milestone with the community, players will have the opportunity to acquire the Chevrolet Corvette C8 Stingray 2020 for only one Crew Credit, available until June 30. In addition, as part of the celebration of the third anniversary, a special Live Summit will be organized from June 23 to June 29.

“We want to thank the community for their support of this franchise. Their passion and dedication fuel our motivation to continue releasing new content on a regular basis,” said Olivier Gueydon, producer, Ivory Tower. “We can’t wait for the community to get their hands on Season 3, Episode 1: US Speed Tour East. And if you’re new to The Crew franchise, it’s a great time to take a ride.”

Since The Crew 2’s launch, players have been able to enjoy a huge variety of new content including nine major updates from “Summer In Hollywood” to the most recent update, “The Game,” and in the past year, more than 50 Live Summits have been organized for players. the Live Summit is a weekly PvE competition in which players takes on a thematic playlist of nine activities, selected among the game’s wide range of playgrounds and disciplines. Additionally, since its launch in 2018, more than 150 vehicles have been showcased in The Crew 2.

Ubisoft also announced today that a new season is coming for the motorsport game with Season 3 Episode 1 “US Speed Tour East” releasing on July 7. More information will be available in the coming weeks.

For more information about The Crew® 2, please visit thecrewgame.com