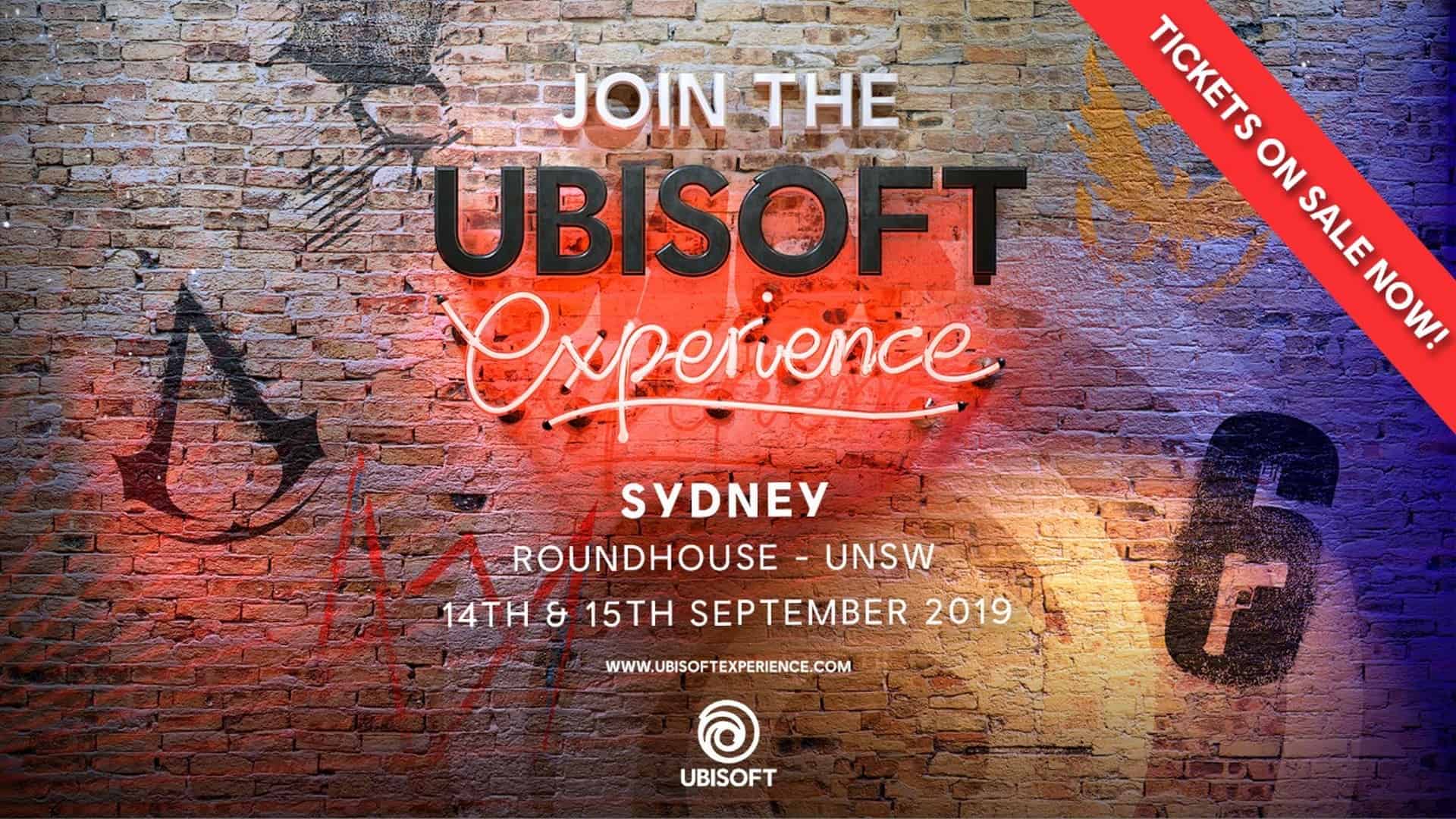 Today, Ubisoft Australia announced the panel schedule and speakers for the ‘Ubisoft Experience’, an immersive community event heading to the Roundhouse, UNSW on September 14 and 15. The event panels, which run over the whole weekend, will be hosted by video game writer, television presenter and author Stephanie ‘Hex’ Bendixsen and will cover a range of diverse topics including:

As well as these panel discussions, live onstage demonstrations will be held hourly all weekend in both the Beyond Good & Evil 2 and Watch Dogs: Legion theatres. A full schedule for all panels and speakers can be found here. The ‘Ubisoft Experience’ panel line-up hosts a selection of local and international speakers, it includes:

Tickets are available to purchase from today via Ticketek, with all proceeds going to R U OK? that aims to start life-changing conversations. Fans can purchase a one-day pass to the Ubisoft Experience for either Saturday or Sunday here, full details below.

For more information including FAQ and full terms and conditions of entry please visit www.ubisoftexperience.com