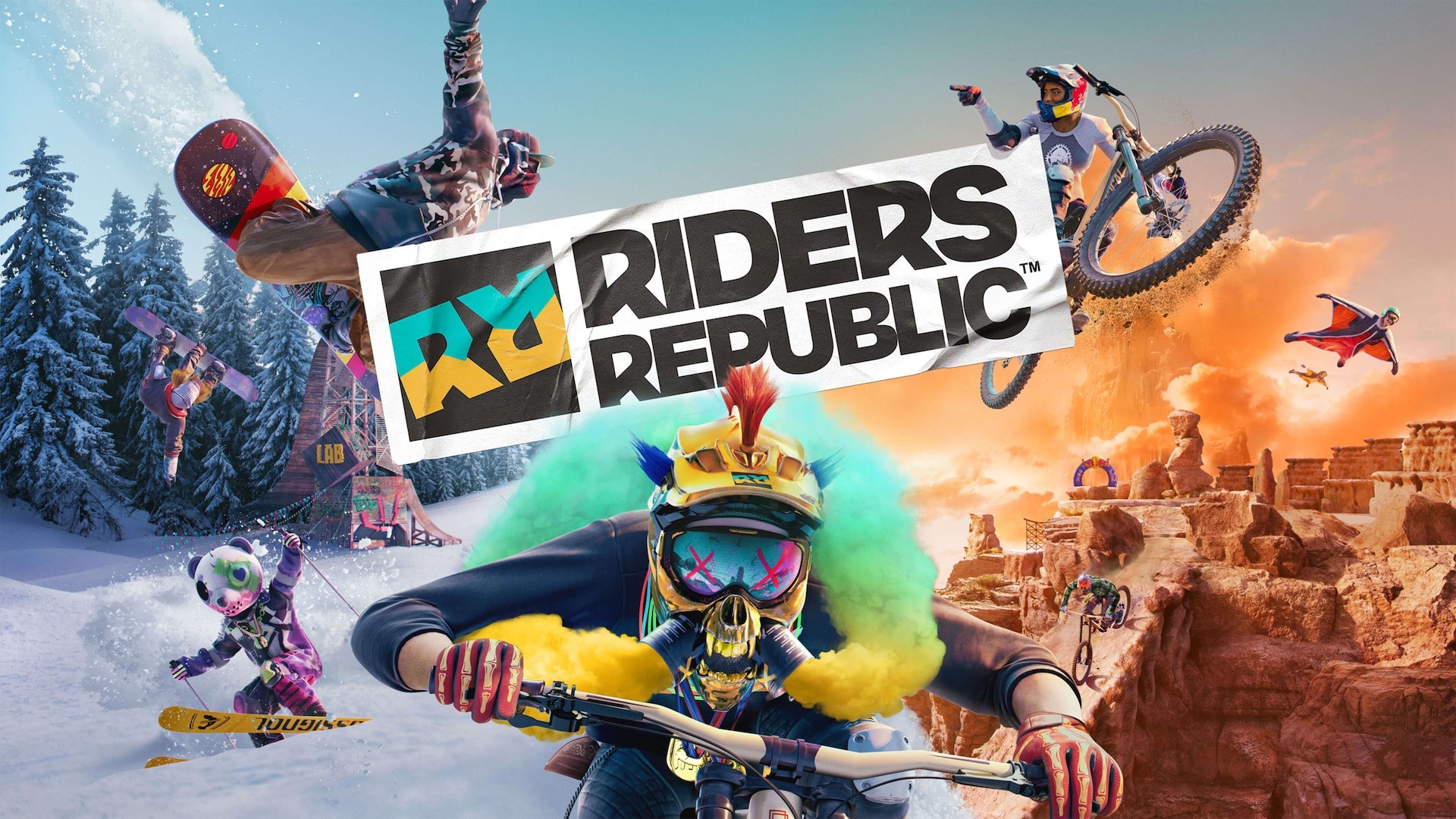 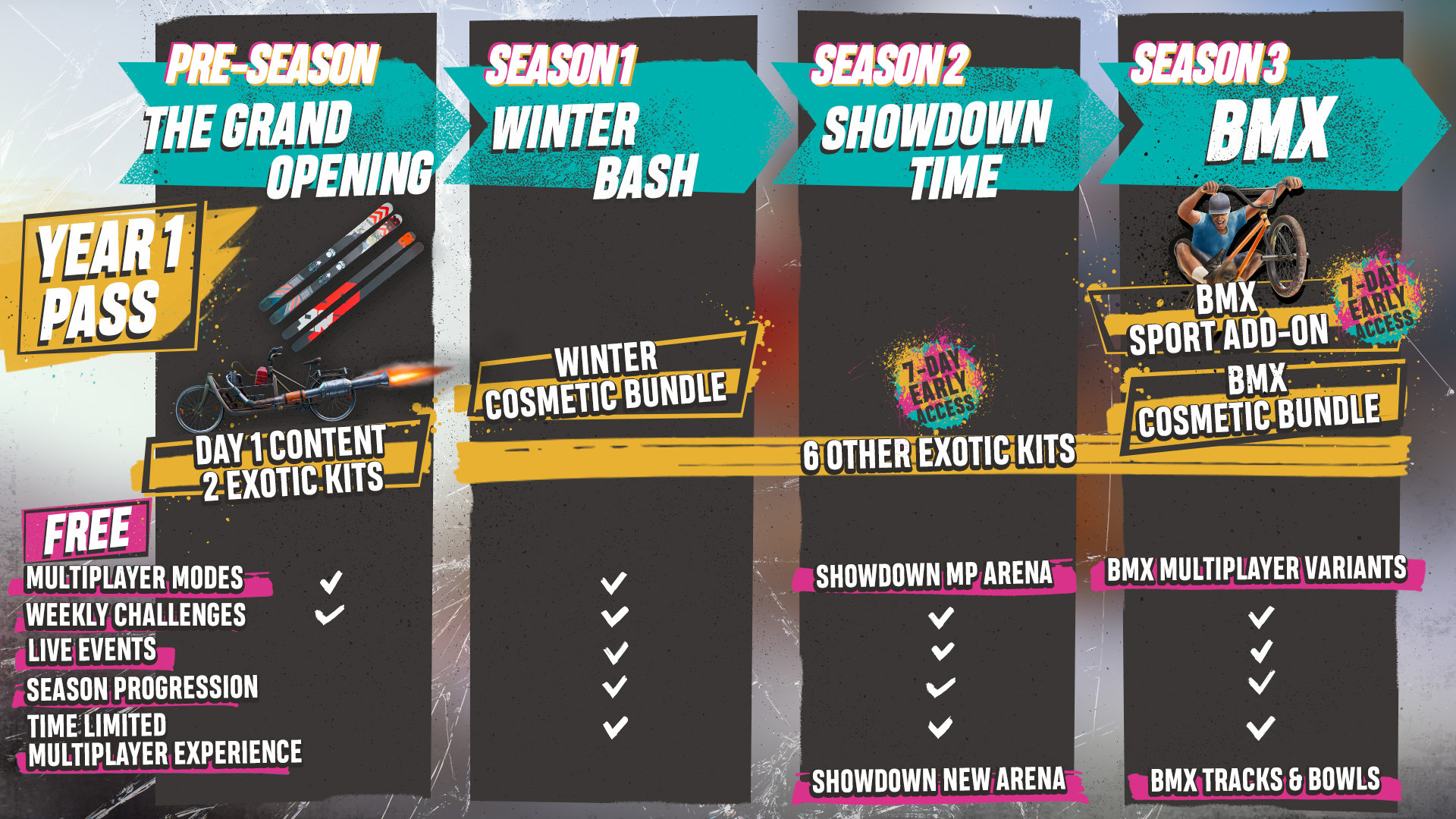 The Year 1 Pass content can either be bought as a standalone or through pre-ordering the Gold and Ultimate Editions*** that contain: