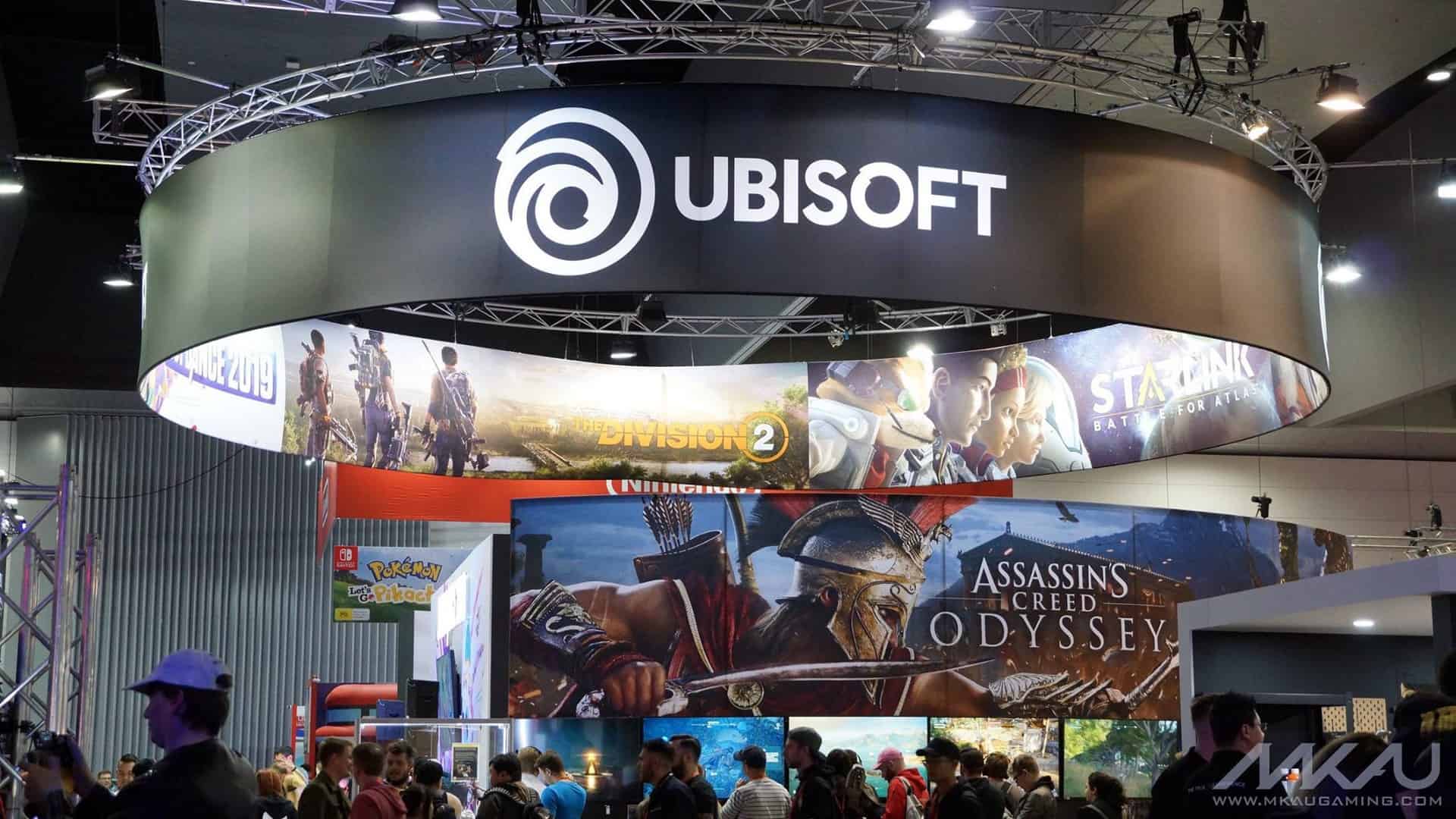 Today, Ubisoft announced its plans for PAX Australia 2019 including a presence in the Exhibit Hall as well as dedicated Ubisoft Store.

Ubisoft will also be handing out gaming posters at the Ubisoft Booth in exchange for a gold coin donation with all proceeds going towards Feel the Magic, an Australian not for profit organisation whose purpose is to create a world where children who are experiencing grief are supported to reach their full potential.

At the Ubisoft Booth, located at stand #1820, players will get hands on with some of the biggest titles for Christmas and beyond with hands-on opportunities and theatre presentations for the following games:

Also on the Ubisoft Booth will be the Ubisoft Temporary Tattoo Parlour. Choose from over 50 tattoo designs from your favourite Ubisoft games.

The Ubisoft Store (stand #1840) will return at PAX Australia, offering a selection of merchandise from Ubisoft’s most popular titles including Assassin’s Creed, Rainbow Six, Ghost Recon Breakpoint, Watch Dogs and more. The Ubisoft Store will also be part of the Pinny Arcade program and have exclusive Rainbow 6 pins available with purchases over $40 AUD.